Transportation for America and Taxpayers for Common Sense has released Repair Priorities 2019, a new report analyzing pavement conditions, state spending trends, and unmet repair needs nationwide. The report indicates that pavement conditions are getting worse, contributing to a growing gap nationally between current investments in repair and unmet needs. At the same time, some states continue to invest in expanding roads, further increasing that backlog.
Transportation for America and Taxpayers for Common Sense hosted a webinar to roll out the report. Speakers included staff from DOTs that are prioritizing repair with available funding despite the challenges. Those challenges often include significant political pressure to direct funds toward new capacity projects instead of repair projects that cause backups and inconvenience to drivers.

Jack Moran, Deputy Chief of Performance and Asset Management for the Massachusetts DOT, spoke about the agency’s Accelerated Bridge Program, an eight-year initiative that started in 2008 and targeted the replacement and rehabilitation of structurally deficient bridges and ongoing preservation to forestall further deterioration. At that time, the agency was facing forecasts of severe bridge deterioration. Moran noted that this approach is the “101” of identifying a need, coming up with a plan, and holding yourself accountable as an agency. “It was a great success, and it was successful because we were able to articulate exactly what the outcome was that we were attempting to get to,” Moran said.

Moran also spoke about the ranking of priorities that current MassDOT Secretary Stephanie Pollack has set for the agency: first reliability, then modernization, and finally expansion. Reliability and modernization deal primarily with existing assets. Moran discussed the agency’s heavily data-driven approach to understand current conditions, as well as the increased focus on the accountability and transparency that the public has come to expect through the establishment of an Asset Management Advisory Council that his division reports to annually, as well as an online performance scorecard.

Dick Hall, Chairman of the Mississippi Transportation Commission, then spoke about Mississippi DOT’s recent dramatic change in spending priorities. MDOT has shifted from directing more than 70 percent of funds annually toward road expansion and spending less than 10 percent on repair to a program focused primarily on repair. Faced with evidence that the condition of the state’s roads was rapidly worsening, MDOT made the difficult decision to halt projects already in the pipeline, including stopping environmental studies and ceasing right-of-way purchases. 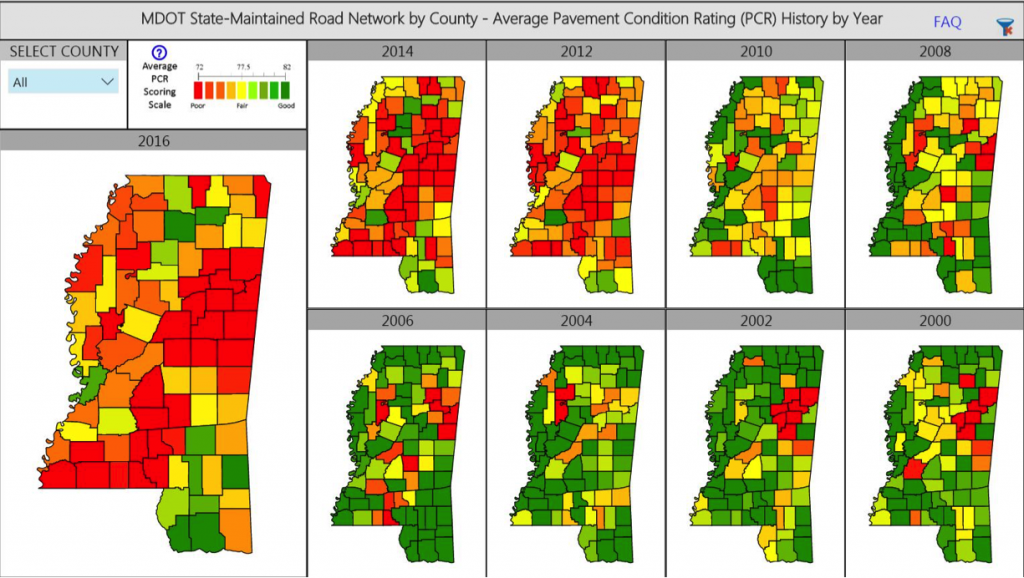 Hall spoke of the state’s prior decisions and circumstances that led to the backlog and the decision to halt projects. Mississippi passed a fuel tax increase in 1987 to fund a new four-lane highway program. While the program was considered highly successful at the time, Hall noted, “We made a really bad error…we were getting ready to spend billions of dollars building this new system of highways, and we didn’t put a nickel in there for maintenance.”
Eight years ago, the agency realized they were going to run out of money. Although it was challenging, they took the step of looking for logical stopping points for ongoing projects. Hall noted that making the case to elected officials for this shift has been difficult. “When you go from building new lanes to filling potholes, you don’t have a lot of ribbon cuttings. And when you don’t have a lot of ribbon cuttings…there is an awful lot of explaining you have to try to do.” Hall also noted, however, that MODOT will be staying on this path for the foreseeable future while funding remains constrained.
If you missed the webinar, you can view a recording.