A new analytical approach could help identify streets most in need of improved facilities to better connect cycling networks. In Shanghai, researchers used high-resolution dockless bike-share trip data, and percolation theory, to identify clusters of cycling activity and the bottlenecks between these clusters.

In their analysis, the researchers allowed road segments to be closed or open to cycling based on a threshold value of the segment’s “weight” (the number of trips on a specific road segment/maximum number of trips on any segment.) In percolation theory the threshold value at which the second largest cluster reaches its maximum size indicates when the network has transitioned from a connected to a fragmented state. The closed road segments connecting the isolated clusters can then be identified as critical to improving the cycling connection between clusters. These segments often represent existing roads with a lack of cycling facilities—restricted routes or routes too dangerous for most riders (Figure 1.) 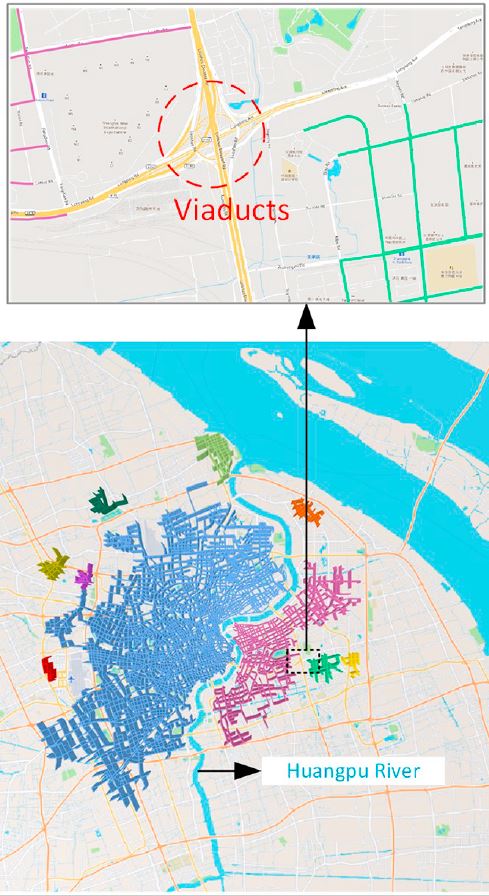 Figure 1. Bike island clusters in fragmented state showing bottleneck where connection could be made by improving cycling infrastructure. Source.

Close examination of the road segments within clusters can reveal internal gaps—road segments below the threshold—that could be improved with better cycling facilities in order to increase cycling connectivity (Figure 2.) 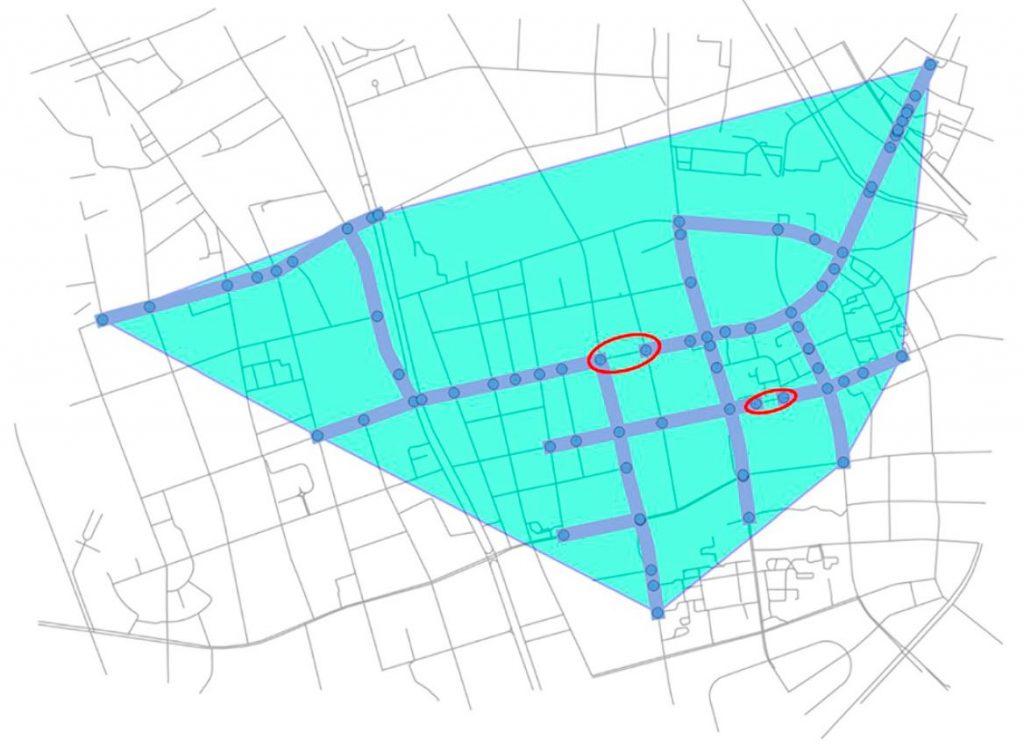 The clustering methodology requires data on “trajectories,” not just origins and destinations. The researchers used Mobike dockless bike share data consisting of 720,000 trips made by 130,000 randomly selected users, on 290,000 bikes over an unspecified time period—a subset of the 20 million daily Mobike trips taken by users in Shanghai. The trajectories consist of time-stamped GPS points. The time stamp interval varies by trip, but 54 percent of trips have less than a 5 second sampling interval, while 89.6 percent of the trips have less than a 15 second sampling interval. The 13.7 percent of trips without sampling points were assigned routes using the shortest network path algorithm. The trajectories were then aligned to the road network using the fast map matching algorithm.

In addition to running the analysis city-wide, the authors suggest running it on smaller areas within cities with the goal of locating more localized gaps in cycling networks.

Michael Brenneis is an Associate Researcher at SSTI.