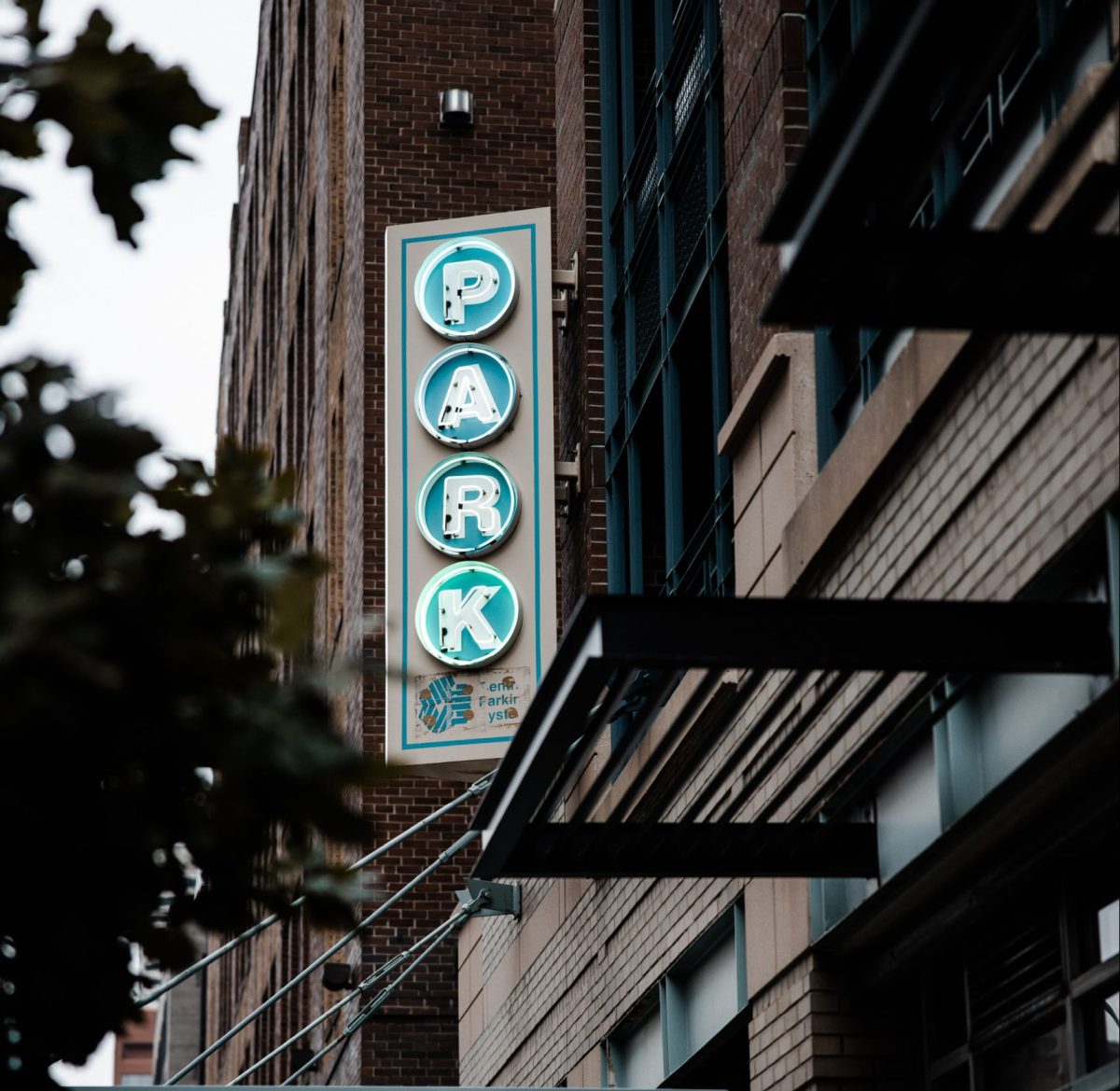 Parking issues have a measurable effect on businesses’ reputations, according to a recent study, but there are important exceptions. Restaurants, bars, and nightclubs aren’t as vulnerable to parking complaints, for instance, and the effects don’t seem to hold when parking is shared among businesses.

For this new study, which appeared at TRB and in Transportation Research Interdisciplinary Perspectives, researchers analyzed thousands of Yelp reviews for businesses in the Phoenix region, looking for any mention of parking and then classifying those comments as positive or negative using “sentiment analysis.” They uncovered nearly 45,000 instances throughout the region (2.8 percent of all reviews) and more than 9,000 within their seven commercial study areas (4.1 percent of reviews).

Sentiments about parking were more often negative (54 percent), such as complaints about the price or availability, but the sentiments were split more evenly in downtown areas that tend to have shared parking, even though the parking may not be free.

Regardless of those sentiments, the researchers found a clear relationship between mentions of parking and Yelp ratings. In most study areas, the ratings were lower when reviews mentioned parking in any way (even “street parking is free,” for instance). In some areas and for certain types of businesses, reviews that mentioned parking were around 0.5 points lower on Yelp’s five-point scale. Downtown Tempe was an exception, which the authors attribute to its shared parking availability. The effect was also typically weaker for restaurants and nightlife, possibly because parking issues are the norm in those cases.

In a way, this first-of-its-kind study leaves readers wanting to take a deeper dive, but the key takeaways are important. While parking issues matter, context is important and people seem to tolerate some level of uncertainty or inconvenience. That includes relying more on shared or paid parking, which the authors conclude “may be one way to assuage business concerns about losing accessory parking while maintaining customer satisfaction.”