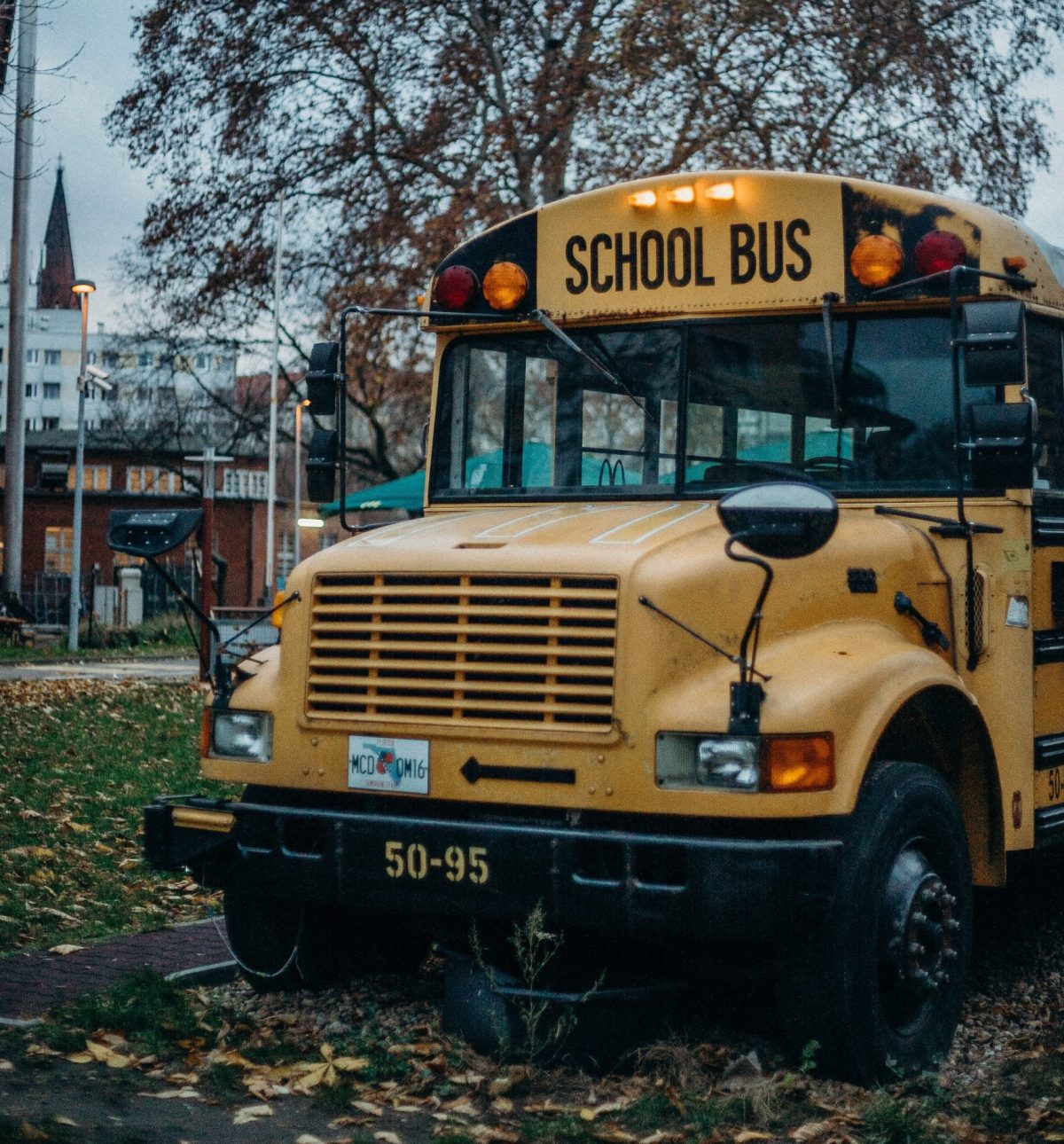 Dominion Energy in Virginia is in the midst of buying electric buses for schools across Virginia. When not transporting kids to and from school, the buses will serve as batteries to feed power back into the electrical grid. Using buses for vehicle-to-grid (V2G) power benefits Dominion Energy because it helps smooth out demand on other power sources. Schools get new, clean buses that do not require diesel fuel for free, saving money and cutting emissions around the schools.

This is not the first school district-utility collaboration in V2G in the country— smaller tests of V2G technology with school buses are being conducted in Michigan and California—but it is the largest, with 50 buses already ordered. Dominion would like to deploy 1050 buses at schools across Virginia in the next five years, but needs passage of pending state legislation to go beyond the current test.

Darin Simmons, Jr., COO, of the Richmond School District stated that their primary interest is in dumping their old diesel buses. “As kids wait for the diesel buses and ride them, the exposure to diesel emissions is really harmful to them.” Richmond has one of the highest asthma rates in the country.

School buses are an especially attractive target for V2G technology, because their large batteries could store significant amounts of energy. Since they are used for only a few hours when school is in session, and are idle most of the summer, they can feed power back into the grid during peak summer demand or in the evening when people cook dinner, turn on the TV, and power up their home air conditioning. The Proterra batteries in the buses being ordered by Dominion can be charged in only three hours via a fast-charging station that will also be provided by the utility and installed at the schools. That means the buses will have plenty of time to recharge during low-demand overnight hours.

School districts are likely to save about $700 per month on operating costs with the new buses, but only about 1 percent of the country’s school bus fleet is electric due to the upfront cost to purchase an electric bus being triple that of a diesel bus. The partnership with Dominion removed that barrier for schools in Virginia. If the technology proves successful, other utility-school district partnerships across the country may follow.