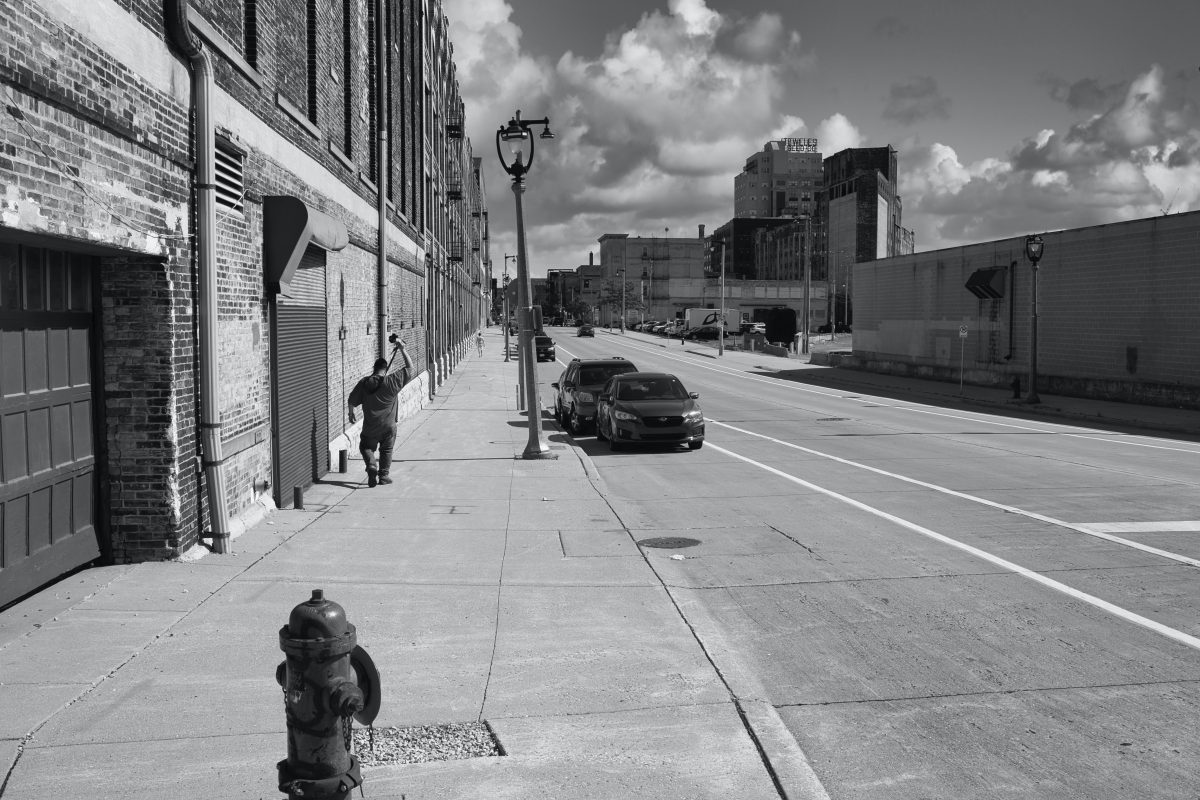 Just as more U.S. cities are beginning to see urban highways and parking lots as opportunities for development, Milwaukee is reaping the benefits of its freeway removal efforts, which date back two decades. The 24-acre downtown corridor where the Park East Freeway stood until 2003 has generated $886 million in new investment, according to the Congress for the New Urbanism, and more development is planned as soon as the Democratic National Convention wraps up this July.

Milwaukee’s then-mayor, John Norquist, championed the effort to scale down the freeway and worked with the state to make it happen. The project cost $25 million in federal funds plus local investments in the street grid, which the city paid for through tax increment financing. Norquist then went on to become the president of CNU and probably the nation’s leading proponent of urban freeway removal. CNU names the top “freeways without futures” each year and works with cities to reimagine them as walkable urban thoroughfares.

There were plenty of concerns about traffic at the time, according to the city’s former planning director. “But, in fact, the removal of the freeway has been part of the urban renaissance,” he told CNU. The area’s master plan and form-based code also played a key role, ensuring that new buildings are arranged appropriately and provide good pedestrian access. Traffic is better than it used to be, according to a planner that worked on the code, even though the area is more active. While every city is unique, Milwaukee’s experience speaks to the somewhat counterintuitive benefits of thoughtful freeway conversions in urban areas.