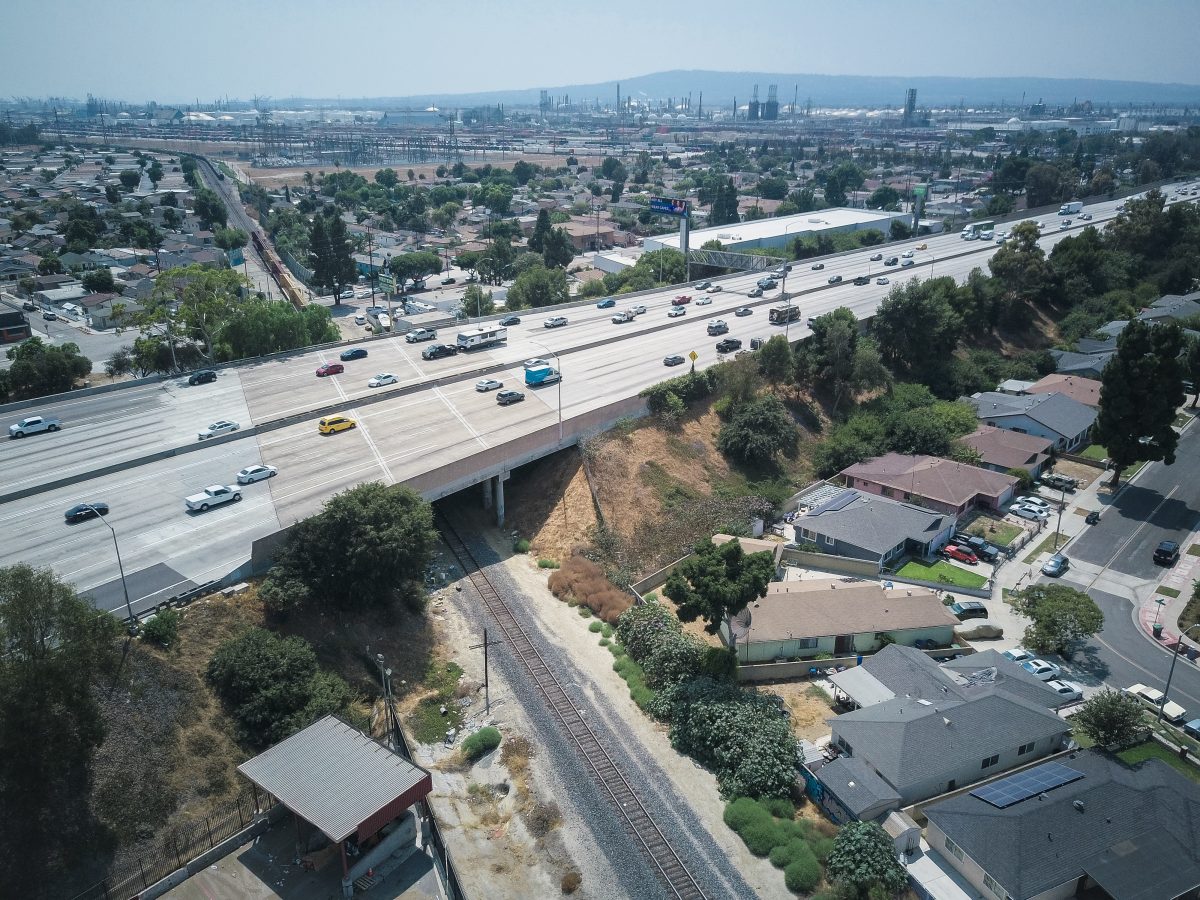 Sprawl appears to be decreasing in North America. That is, new development is adding to the share of gridded or connected streets in the street network. However, in other parts of the world, new development is increasingly taking the form of gated communities, cul-du-sacs, and other disconnected street network designs indicative of sprawl—so say the authors of a paper recently published in the Proceedings of the National Academy of Sciences.

The authors analyzed every mapped street and intersection in Open Street Maps (OSM)—a crowdsourced mapping platform—with the underlying assumption that OSM is a complete picture of roads, as well as bike and pedestrian infrastructure. By calculating such network characteristics as dendricity, sinuosity, circuity, and nodal degree in areas characterized as built-up during the time period of interest, the authors developed a street-network disconnectedness index (SNDi). An increase in the SNDi of a road network indicates an increase in sprawl.

Between 1975 and about 1999 most regions showed a remarkable increase in sprawl (Fig. 1-A). The global value increased steadily until about 1999, and then levelled out, largely due to the decline in North America (Fig. 1-B). Income groups began 1975 with little variation, but high-income countries have built more sprawling street-networks, with a plateau around the year 2000 (Fig. 1-B). Still, disconnected development continues to increase in many countries and cities (Fig. 1-C, D).

The proportion of nodes in street networks characterized as circuitous, dead end, dendritic, and disconnected—as opposed to gridded or connected—nearly doubled globally between 1975 and 2014, with Europe, Asia, and Latin America leading the way. North America reached its peak between 1990 and 1999 with 67 percent of nodes found in this type of less-connected development, say the authors.

While other parts of the built environment may be changed over time to facilitate a reduction in carbon emissions—densification, for example—once built, a disconnected road network tends to endure. The authors point to examples such as Japan, countries in the Middle East, and historical patterns in Latin America, where street-network sprawl has been avoided. Better connected street networks “can achieve not just environmental goals, but can also contribute to vibrant, economically prosperous urban centers.”