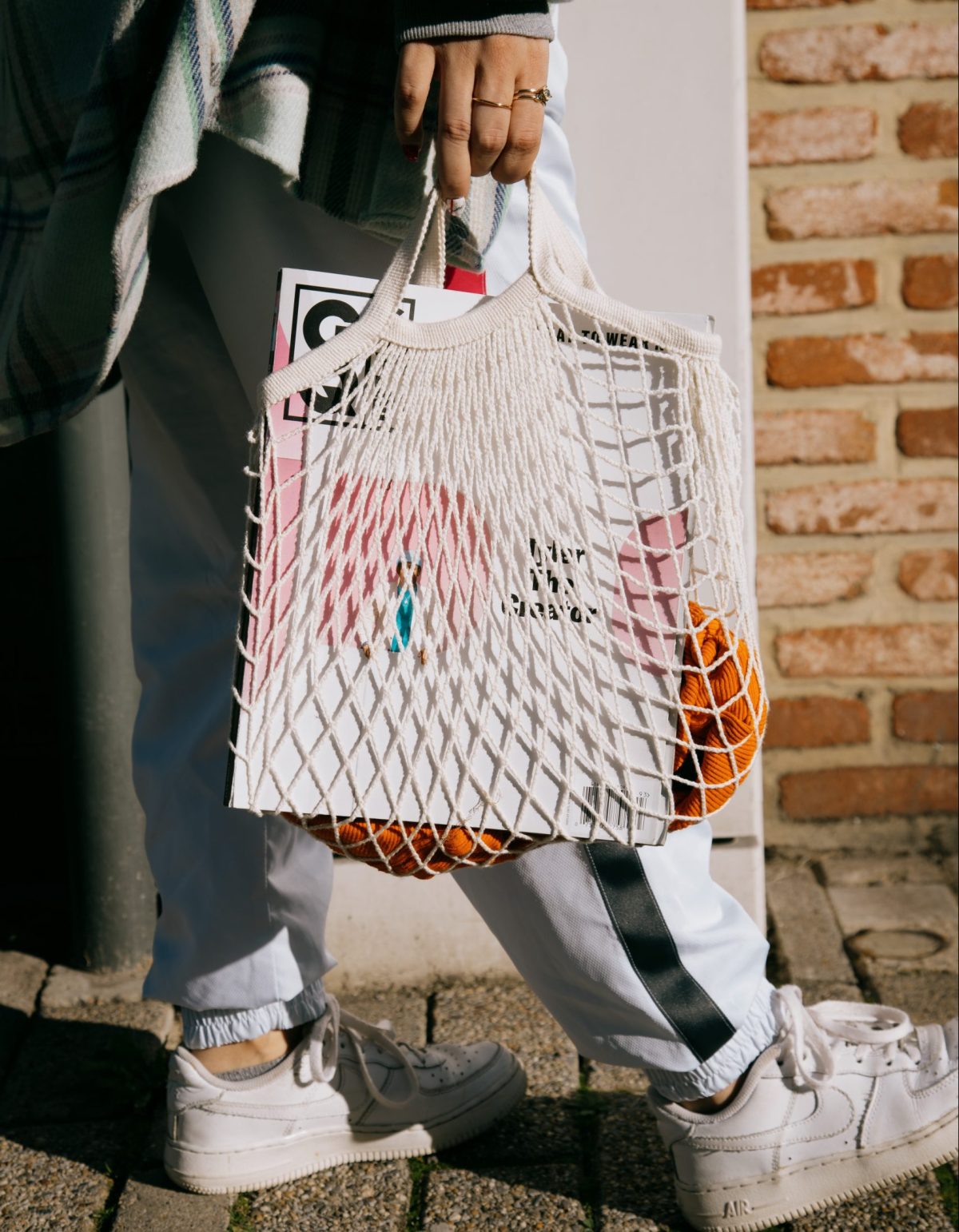 In choosing where to live, people strive for a combination of short driving commutes and good transit access, according to a new study spanning three large regions: Atlanta, Seattle, and Detroit. Walkable neighborhoods are also a plus, depending on the region.

For this study, published in Transportation Research Part D, a researcher at the University of Florida developed housing choice models for each region based on multimodal access and other factors like income, housing costs, and school quality. All else being equal, shorter commute times were the most important factor in every model. Access to jobs and retail opportunities by transit was also consistently important. After accounting for the commute, however, “preferences for auto accessibility to potential job opportunities and to nonwork destinations are rather weak,” according to the author. Backed by similar studies, this research suggests the benefits of good auto accessibility often do not outweigh other residential preferences or justify the associated traffic and noise.

Walking accessibility—measured using Walk Score—also had a positive effect but it was only significant in Seattle, according to the models. This could be a simple difference in preferences among the regions, but it is also a likely result of short supply around Atlanta and Detroit. “When walkability is a rare commodity,” according to the study, “most households simply do not or cannot actively seek for it when choosing where to live.” Whereas 15 percent of Seattle-area neighborhoods are considered very walkable, that number is around three to four percent in the other regions. More than 90 percent of Atlanta is car dependent.

National trends do in fact show a preference for walkable neighborhoods, which sell for 24 percent more on average, according to recent reports from Walk Score’s parent company, Redfin.

When it comes to meeting the needs of current residents and attracting new ones, this study points to the importance of a multimodal framework, which includes transit and walking infrastructure along with coordinated land use regulations that allow housing development in accessible locations. It also stresses the value of accessibility analysis—like that currently used in Virginia, but potentially with less emphasis on auto accessibility—in planning regional growth and prioritizing transportation investments.