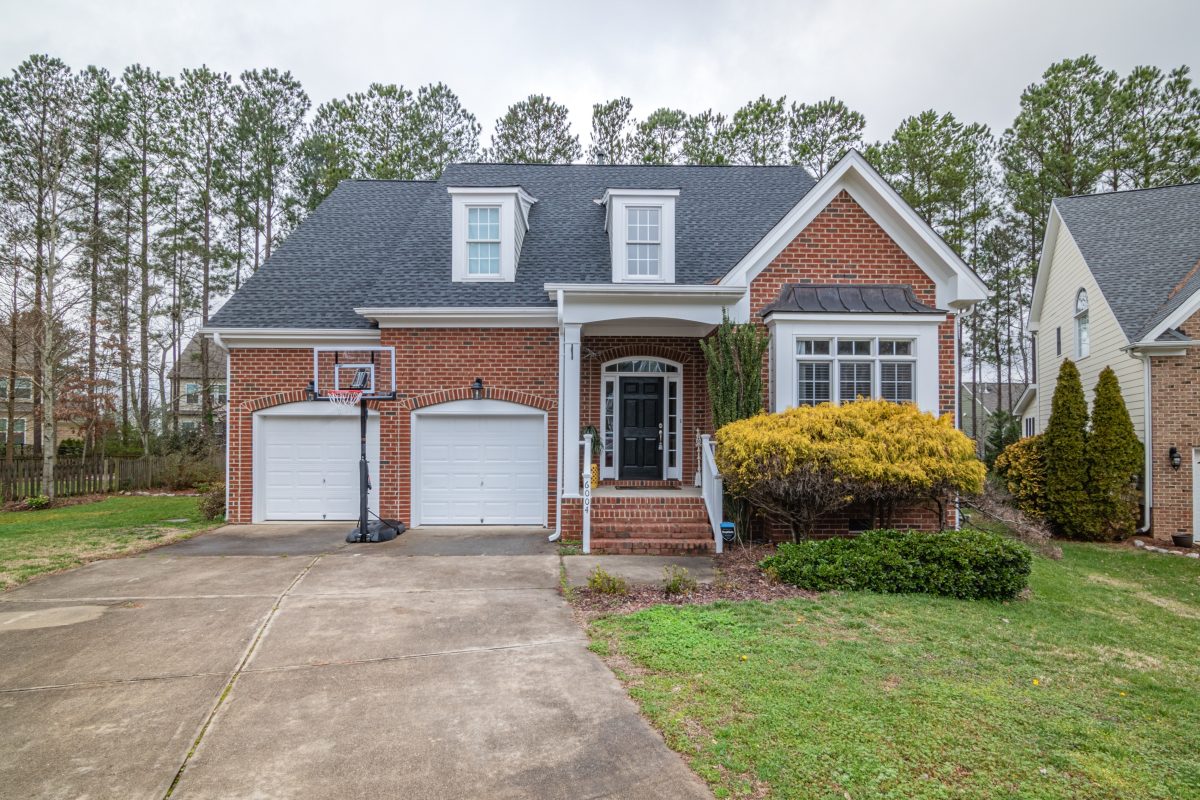 An article in the latest issue of the Journal of the American Planning Association makes a case for getting rid of single-family zoning in U.S. cities. The authors, professors at UCLA’s Department of Urban Planning, argue that single-family zoning (often called “R1” zoning) exacerbates inequality and promotes the inefficient use of valuable urban land. By excluding other types of development, R1 zoning produces a housing scarcity in desirable places, which pushes prices up and excludes all but wealthy residents.

Single-family zoning dominates American cities. In Los Angeles, more than 70 percent of residential development is zoned R1, and Seattle’s estimated share is more than 80 percent. Even in San Francisco, home to some of the most valuable land in the world, roughly 38 percent of residential land is zoned for single-family detached housing. While other countries have plenty of single-family housing in cities, the U.S. is alone in using zoning to ensure neighborhoods exclusively contain that type of development.

This is where the problem lies, according to the authors: regulating to exclude other types of housing—townhomes, duplexes, condos, and other denser options that are typically more affordable—not the mere existence of detached single-family homes or the choice to live in them. Lower- and middle-income residents receive substantial economic mobility benefits from being able to live in prosperous neighborhoods with access to opportunities and amenities, which R1 zoning directly obstructs. This is no accident; as the authors point out, single-family zoning has a classist and racist origin story, created explicitly to keep people out.

Much like traditional parking requirements, R1 zoning also has clear negative implications for transportation—it helps drive sprawl, leading to longer car trips, more congestion, and more funds spent expanding roads to accommodate the additional traffic. As the authors note, “when cities prohibit development in amenity-rich neighborhoods…housing demand does not disappear. It moves to other neighborhoods—where it may fuel gentrification and displacement—and into the urban fringe, resulting in longer commutes, greater emissions, and less open space.”

Yet the authors also note that they know their position is controversial. In American culture, single-family neighborhoods are synonymous with the American Dream, responsible family life, and good citizenship. They argue that planners and other practitioners must challenge this ingrained notion that detached single-family zoning is an American institution that should be preserved and protected.