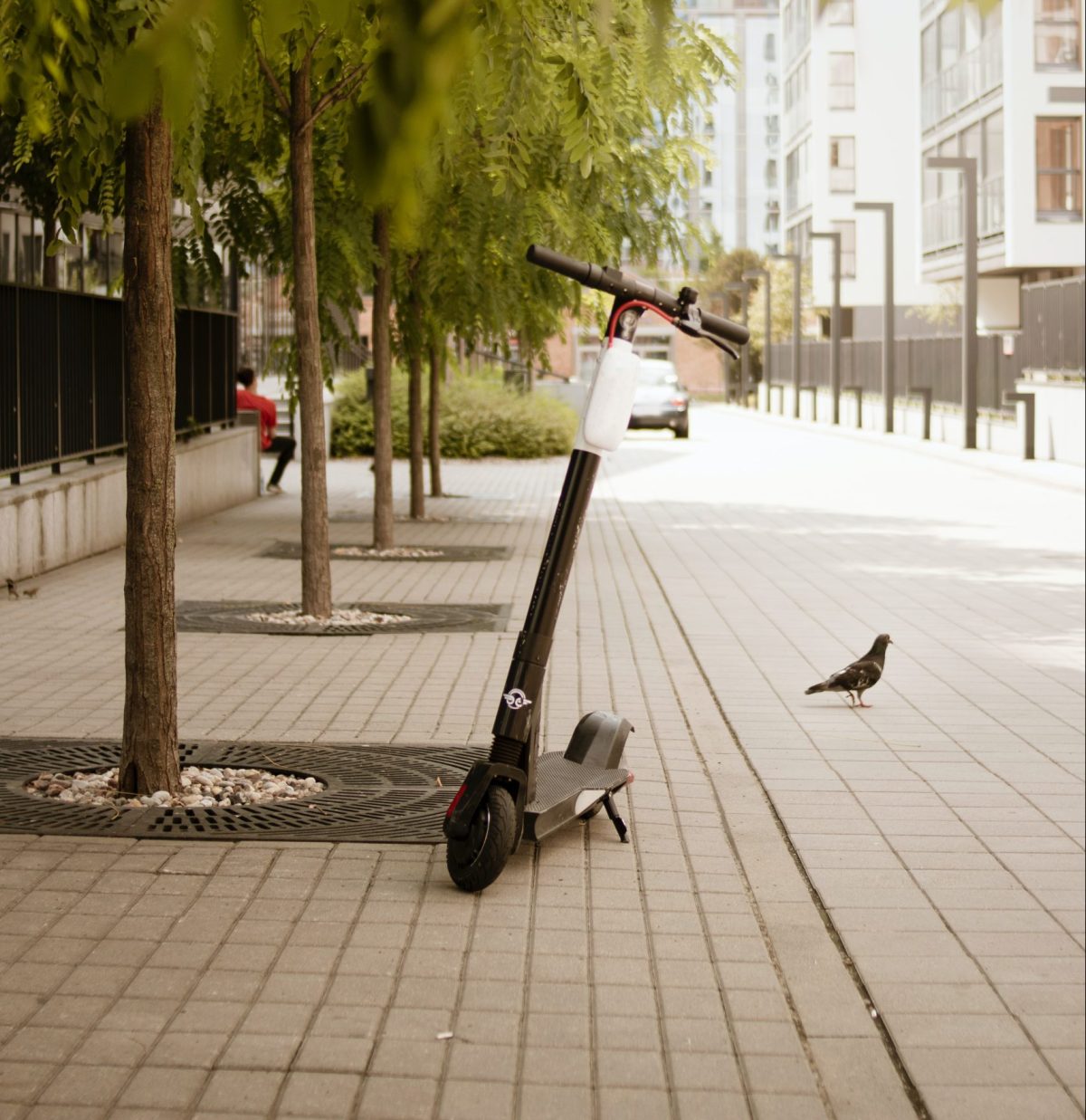 If media accounts are to be taken at face value, it would seem that micromobility devices, such as scooters and bicycles—sometimes characterized as a “scourge”—are scattered about in the public right- of-way, impeding everyone. Some cities are implementing micromobility policy in a data vacuum. Looking at the entire right-of-way, how much are bicycles and scooters actually culpable for obstruction? A new paper in Transportation Research Interdisciplinary Perspectives examines improperly parked scooters, bicycles, and motor vehicles in five U.S. cities, finding that the biggest offenders are actually motor vehicle drivers.

The researchers collected data over three summer days, eight hours per day, beginning in the late morning, in Austin, TX; Portland, OR; San Francisco, CA; Santa Monica, CA; and Washington, DC—all cities familiar with the use of micromobility devices. They used standardized data collection forms in each city to record improper parking by scooters, bicycles, motor vehicles, and even off-street furniture: anything found in the public right-of-way. Research assistants recorded 3,666 total observations along selected business district streets, distinguishing individual devices so as not to count them multiple times.

They recorded violations if the device was found blocking a curb ramp or if it reduced the passable sidewalk distance below 32 inches, the ADA standard. Motor vehicles were distinguished by type (ride hailing, food delivery, personal) and whether they were parked, or stopping to pick up or drop off passengers or goods. The definition of a motor vehicle violation was narrowed to include only those that might impede travel on the road or sidewalk: for example, if they were blocking a crosswalk, blocking pedestrian access, double parking, or blocking bike lanes.

Of 865 observations, only 0.3 percent of bicycles and 1.1 percent of scooters were found to be parked improperly. About half of micromobility devices were parked on the terrace between the sidewalk and the street, 36.8 percent in racks or corrals, and 98.7 percent were parked upright. Just under two percent of other sidewalk objects (sandwich boards, construction equipment, etc.) were blocking crosswalks or pedestrian ramps. Most sidewalk violations lasted two hours or more.

In contrast, of 2,631 motor vehicle observations, 24.7 percent were parked in a way that impeded road usage. “The most common parking violations were motor vehicles double-parked (9.7 percent of total vehicle observations), parked in areas marked “No Parking/No Stopping” (9.0 percent), and blocking driveways (4.0 percent).” In addition, “Only 23.8 percent (626) of motor vehicle observations were ride-hail, taxi, delivery, or commercial vehicles, but nearly 2 in 3 (63.6 percent) of these vehicles violated parking regulations, and these vehicles accounted for 61.1 percent (398) of all motor vehicle violations.” These violations tended to last five minutes or less. The researchers point out that violations found in residential areas could be substantially different than those that they found in the commercial district study areas.

The authors also indicate that these parking patterns may be localized. By focusing on pick-ups and deliveries on particular blocks, agencies might be able to alleviate some of the problem. Changes to the landscape of micromobility, ride-hailing, and delivery appear to be big disruptions to the usability of the public right-of-way. As this paper points out, however, the scale of the “clutter” caused by scooters and bicycles is much less impactful than the obstruction caused by motor vehicles on the street.