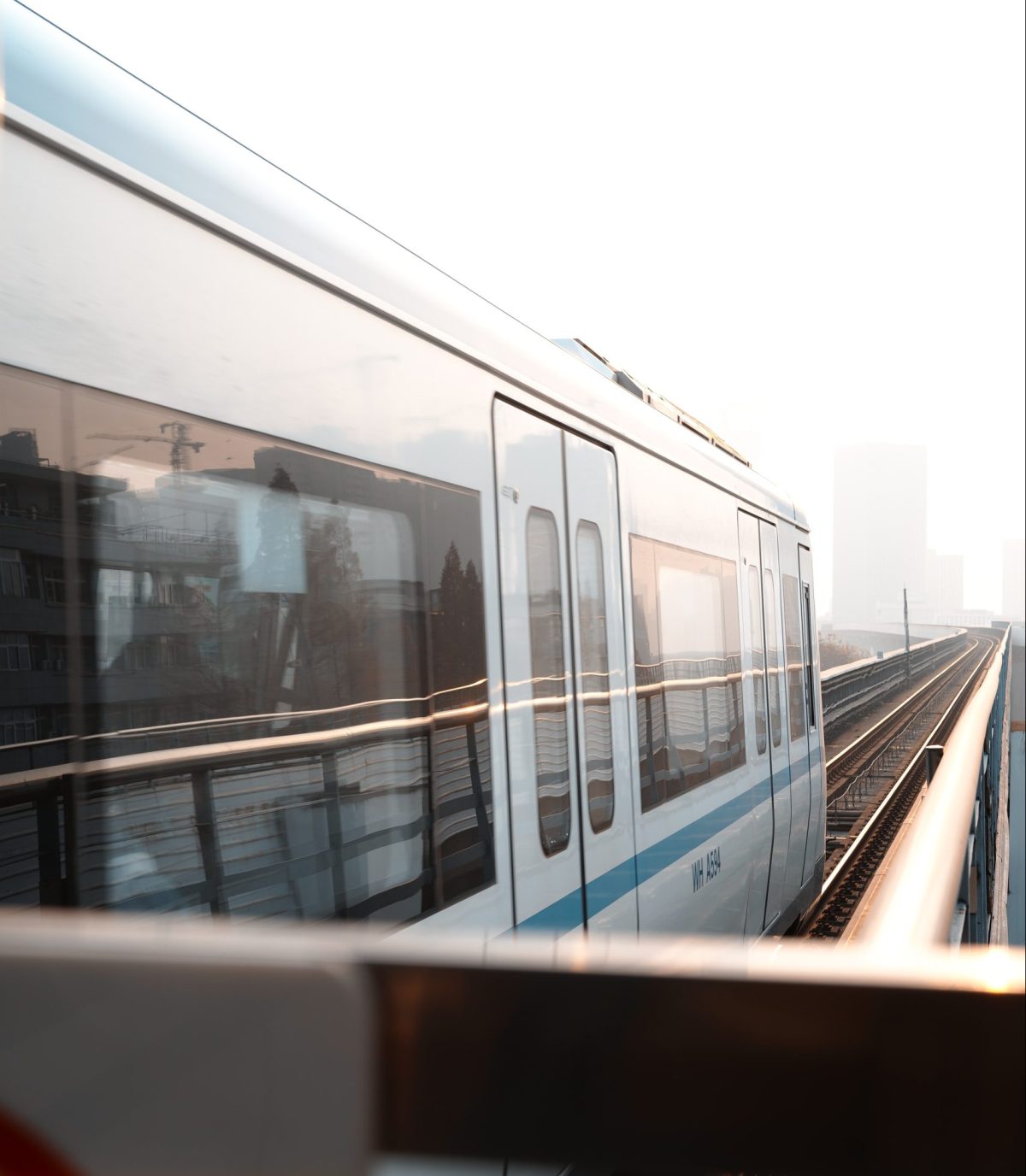 Recent research in Denver aimed to provide a more nuanced answer to the question of how light rail and transit-oriented development have contributed to gentrification. While previous studies have looked at this issue quantitatively, in this case the researchers analyzed residents’ perceptions about neighborhood character and attachment to place, as well as how they feel light rail has contributed. They found that residents generally feel positively about changes to the area around the station studied, with age and tenure in the neighborhood correlated to how they feel about the changes. The most common theme in participants’ verbatim responses was improved “accessibility.”

The researchers randomly and anonymously surveyed 166 households in three neighborhoods located within half a mile of Denver’s Evans Light Rail Station with a series of demographic questions, followed by questions about their experiences, observations, and opinions. As the researchers discuss, these neighborhoods are in a ‘grey area’ of gentrification; socioeconomic changes in some parts of the area may not meet a clear “gentrified” threshold by the city’s quantitative measures, but residents’ perceptions suggest that they are experiencing changes associated with gentrification.

The researchers also found clear correlations between these views and both age and length of time in the neighborhood. Younger people and newer residents both responded more positively, especially when asked about the future. When asked about light rail’s impacts on the neighborhood over the next five years, residents who have lived in the area less than three years responded with the most positive average score of any group for any question in the survey (4.6 on a 1-5 scale), whereas residents of more than 20 years averaged 3.8 for that question—still positive, but less so.

The researches also analyzed themes in the open-ended written “additional comments” and found that the most common theme was “accessibility.” More than 86 percent of respondents who discussed accessibility noted the positive impacts light rail provides, particularly access to downtown Denver. No respondents felt that an increase in accessibility negatively impacted the neighborhood.