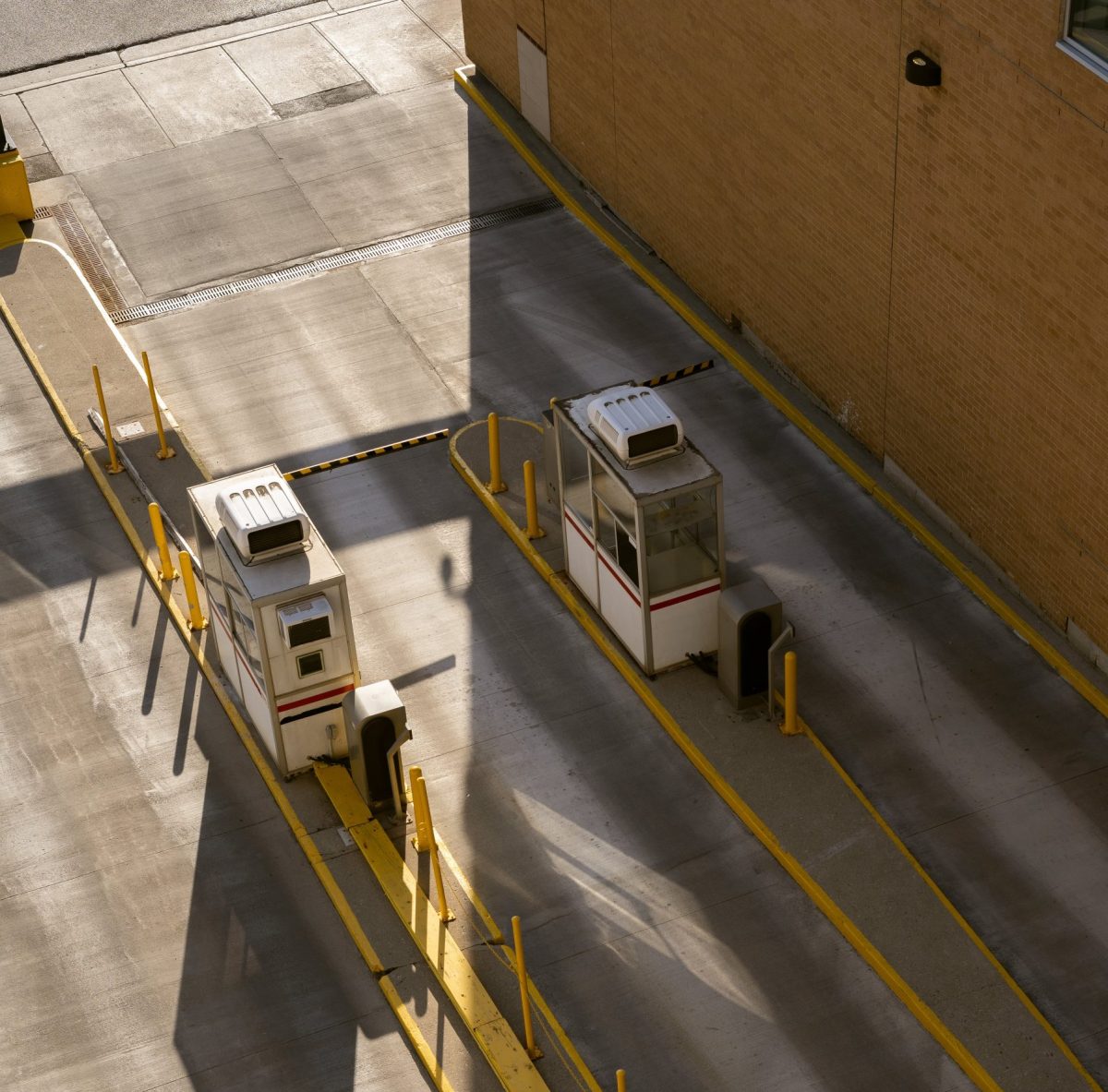 Two recent studies—one practical and one academic—show two approaches to reducing driving. A Swedish study looked at what types of messages influence the choice to drive, while a report from Virginia shows that tolls on the I-66 corridor outside Washington have made a difference in both mode choice and when drivers travel.

The Swedish study looked at what types of messages most influenced whether people were likely to drive versus using other modes of transportation. This is an emerging area of study that uses behavioral science to increase transit use, walking, and biking. But the Swedish study found that participants were more likely to respond to the idea of social good instead of personal benefit.

This research was part of a program to promote more environmentally-sustainable behaviors, but the tested messages were not limited to environmental themes. The researchers divided participants into different segments based on whether they had access to a car as well as their attitudes toward driving in general. Even participants who did not currently have a car were rated as to whether they would choose driving if a car was available. The research found that many people currently driving would prefer to use another mode, but found the alternatives not practical or appealing. Some who did not have access to a car would choose to drive if they could. In all segments, the researchers were looking for messaging that would reduce the motivation to drive.

After assigning each respondent to one of the segments, different types of messaging about driving were tested. The researchers found that almost all segments responded better to messages emphasizing the common good instead of personal benefits. The only segment that did not fit this pattern were drivers who were known as “devoted drivers”—those who rejected the idea of alternatives entirely and saw driving and their car as emblematic of status. This group actually became more determined to continue driving when exposed to the messaging. The researchers’ conclusion was that no messaging would reach this relatively small group, and efforts were better focused on either changing the behavior of drivers who were open to alternatives or those who did not currently drive now.

Their caveat was that Sweden has a stronger history of cooperative behavior and devotion to the social good than many countries, especially the U.S., so additional studies conducted in more individualistic societies would strengthen the research.

The Virginia report found that tolling is also a proven way to change when and if people drive. The variable tolls—in effect during peak morning hours on I-66 inside the Beltway—did indeed convince a small but significant segment of the population to change to van- and carpools, transit, or to shift when they drove. A portion of the tolls has been used to improve transit options, and the study also found that, although fewer people are driving, more people are moving through the corridor. Although the changes may seem small, studies have found that such small reductions in single-occupancy vehicle usage can have big effects on roadway congestion.