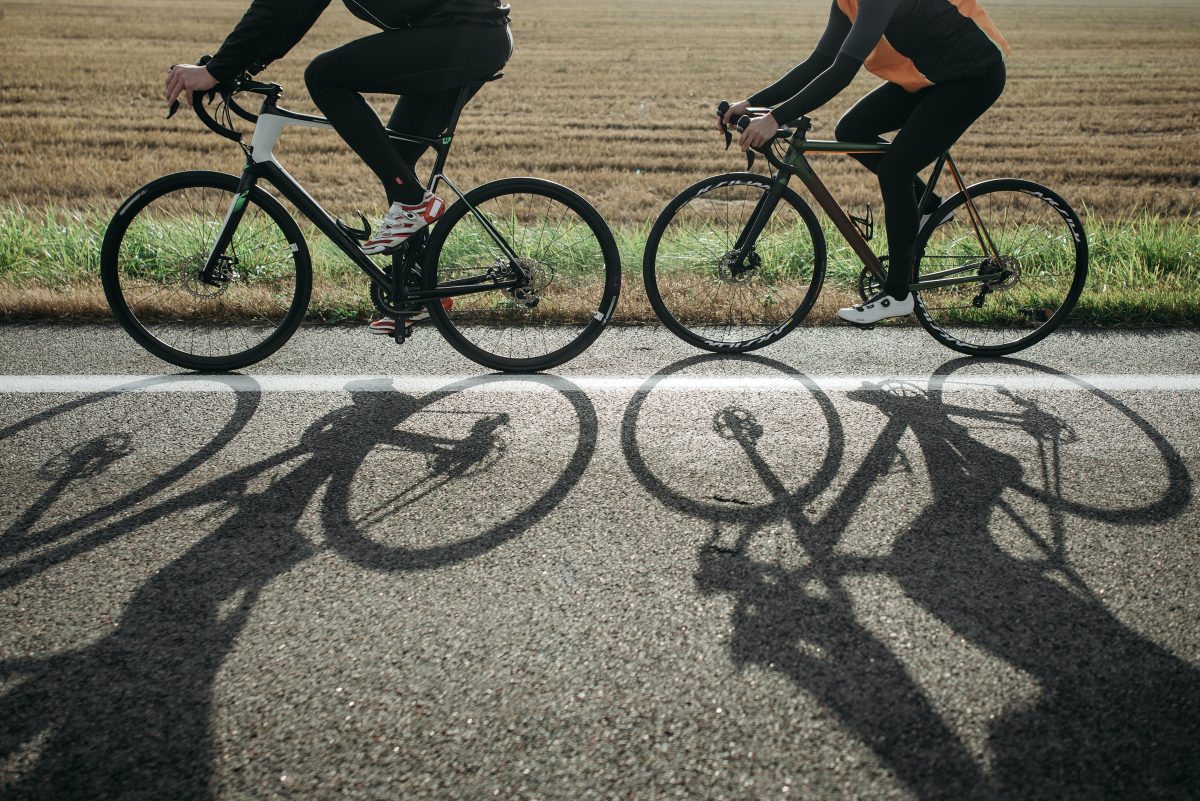 From the UK comes more evidence that improving cycling infrastructure has the potential to advance health. A new paper in the BMJ concludes that while commuting by bicycle has more risk of injury than commuting by non-active modes, active commuting offers substantial benefits to health. Lowering the currently elevated risk of injury to cyclists by improving cycling conditions may encourage more people to commute by active modes and improve the health of the overall population. Strong consensus exists on both the benefits of physical activity and the need to reduce greenhouse gas emissions from the transportation sector.

The study followed 230,390 participants: 5.3 percent of whom walked to work; 2.5 percent commuted to work exclusively by bicycle; 77.5 percent used non-active modes (transit or car); and 14.7 percent mixed non-active with active (cycling or walking.)

Longer cycling distances during commuting were associated with a higher risk of injury, but commute distance was not associated with injury in non-active commuters. Cycle commuting was also associated with a higher number of injuries when the external cause was a transport related incident …. Commuters who cycled to work had a lower risk of cardiovascular disease, cancer, and death than those who did not. If the associations are causal, an estimated 1000 participants changing their mode of commuting to include cycling for 10 years would result in 26 additional admissions to hospital for a first injury (of which three would require a hospital stay of a week or longer), 15 fewer first cancer diagnoses, four fewer cardiovascular disease events, and three fewer deaths.

Right now, cycle commuters are trading the elevated risk of bodily injury for the benefits to overall health. In general, modifying the built environment to allow people to be more active has the potential to allow people to be healthier. Protected bike lanes and off-street facilities can encourage the less bold to be active, by reducing both the perceived risk as well as the actual risk. In addition, allowing workers to live closer to jobs by reducing parking minimums, encouraging transit, and developing housing near transit can allow commuters to walk or cycle, or to combine transit with walking or cycling, and reduce the need to commute by car.