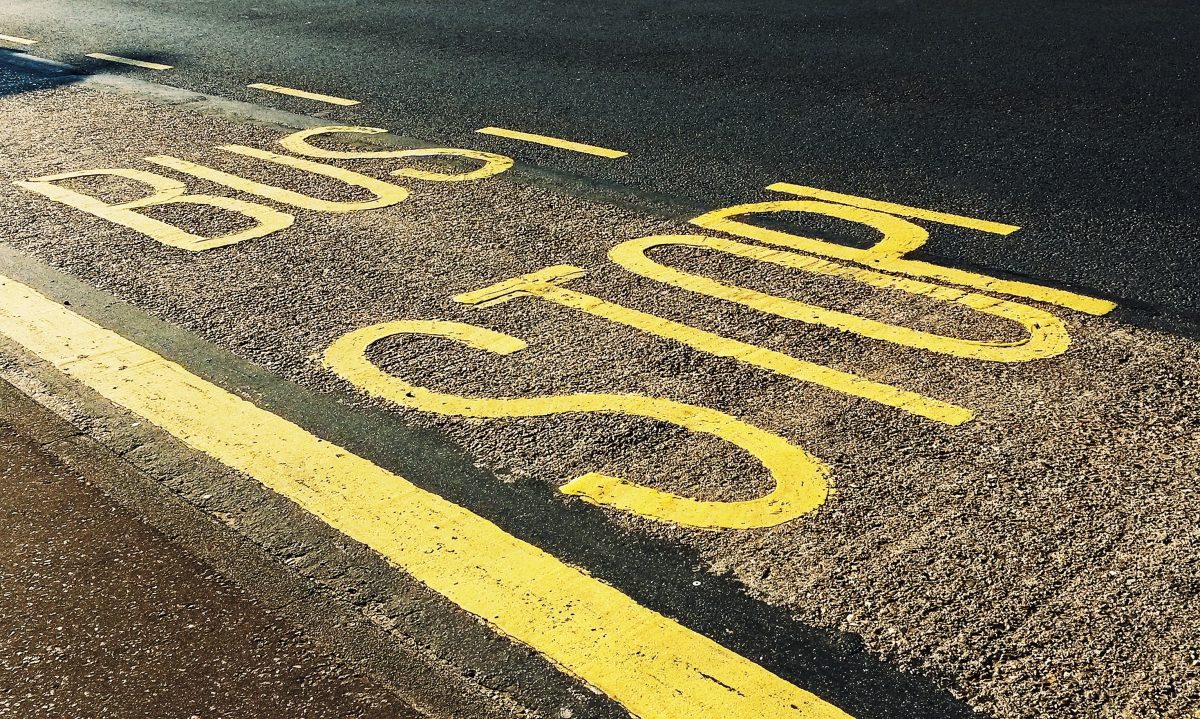 Can improvements in the amenities at individual transit stops both increase bus ridership and decrease the demand for paratransit? Apparently so, as a study from the University of Utah shows.
Between 2013-2016, the Utah Transportation Authority invested in improving infrastructure for a few selected bus stop locations to make them ADA accessible and more convenient for users. Researchers from the University of Utah analyzed the impact of these improvements on ridership and demand for ADA paratransit, in the immediate neighborhoods where the improvements were made. The researchers found the impact to be statistically significant on both of these measures.

The researchers analyzed ridership and ADA paratransit demand for periods before and after improvements for bus stop locations where improvements were made. They performed a similar analysis for a set of unimproved stops that matched each of the improved stops in demographics, land-use, and regional accessibility. Although ridership increased across the system, the researchers found that at improved stops it increased at a rate 141 percent greater than at unimproved stops. They also observed a substantial decrease in demand for ADA paratransit for areas with improved stops. In areas where stops had not been improved, demand for paratransit increased over the study period; however, where stops were improved demand went down substantially.
Almost all transit authorities suffer from shortage of funds, struggle to decide where to spend those funds, and seek to increase ridership. Paratransit is an important service for those who need it, but also very costly. Though bus stop-level improvements are popular among riders and local officials, they are not generally considered to improve system efficiency. This Utah-based study, along with a few others, proves otherwise. The comparisons made in this study can help transit authorities rethink their investment strategies to achieve larger positive impact with inexpensive urban design improvements.