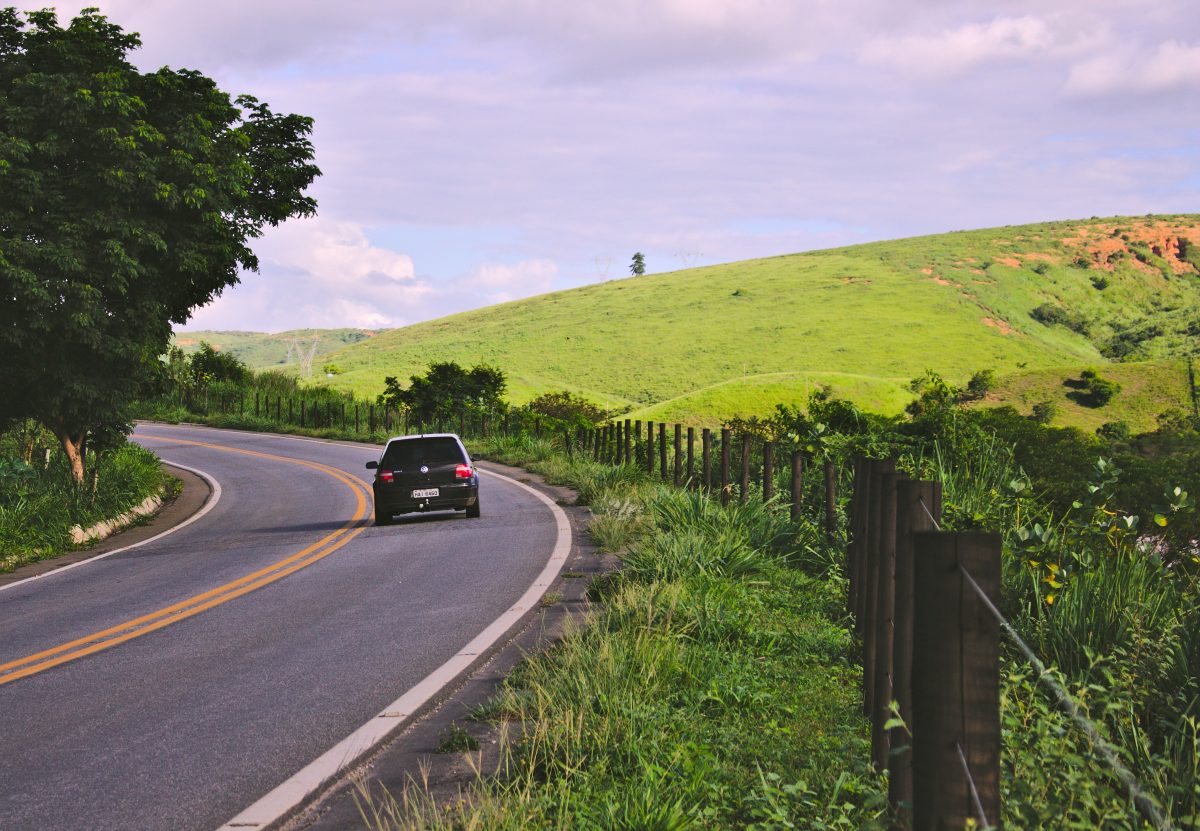 The implications of California’s SB 743 (2013), which is widely if somewhat imprecisely known as the “move away from level-of-service to vehicle-miles-traveled bill,” became clearer last week, as Caltrans issued guidance on which transportation projects will require evaluation for VMT effects.

The department’s April 13 memo lays out environmental review procedures under the California Environmental Quality Act. For many years, CEQA reviews for both transportation and land use projects focused on LOS, but state regulations under SB 743 instead direct agencies toward reviews of VMT, a better measure of system-wide traffic and emissions.

The Caltrans memo applies directly to transportation projects on the state system, but it is likely to shape policy by agencies that manage local networks as well. The document provides a long list of transportation project types that will not need to be reviewed for VMT—in general, those that do not add lane-miles. Capacity projects that have not progressed beyond the “begin environmental” phase of development by Sept. 14 will be included. Projects further along the development process will be individually reviewed for potential inclusion if they were initiated on or after Dec. 28, 2018.

The memo does not say how many projects will be affected, but with limited grandfathering, it appears the number will be significant and will include both projects in the state’s pipeline and in those of “self-help counties” (those with transportation sales taxes).

The induced-VMT analyses (Figure 1) will calculate net of:

The analyses will be based on lane-miles-to-induced-VMT elasticities, as represented in this calculator, as well as a statewide travel demand model. More detailed draft guidance can be found here.

Projects that result in significant VMT impacts could be subject to mitigation. A draft discussion of mitigation measures can be found in Appendix A here.

Implementation of the new CEQA review process for transportation projects follows on the recent efforts of local land-use authorities to put in place VMT-based review processes. As an example, see this guidance and tool from the city of San Jose.

SSTI has published a report that expands VMT-centric land use reviews beyond the CEQA framework, and this report can be used in land-use decision-making outside of California. Soon agencies in other states will have California’s transportation-review process to consider as well. In combination, the two sets of rules hold great promise not only for climate, but also for creating more efficient, livable built environments as well.