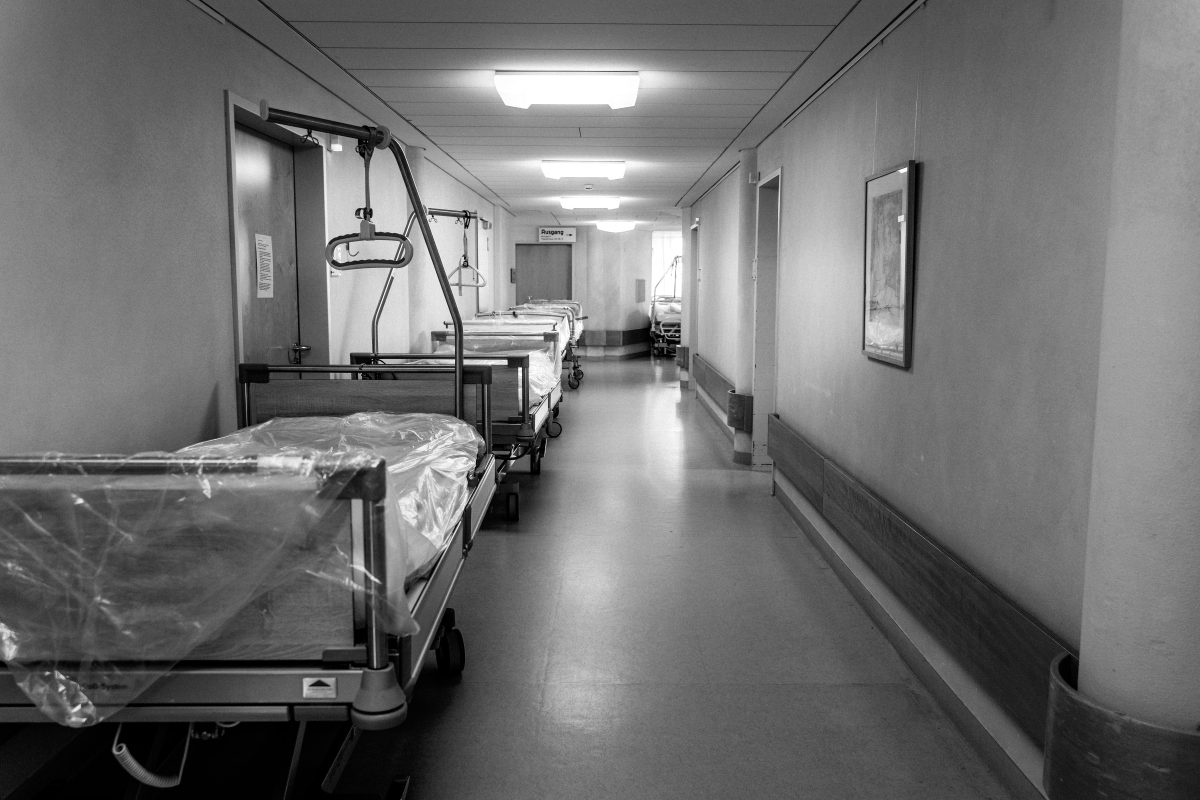 Coming at a time when the current federal administration continues to relax pollution controls, a new paper under review presents evidence that exposure to pollution—including that from motor vehicles—reduces the survival rate of individuals who have contracted COVID-19. Those most at risk of death have underlying diseases which may be due to, or exacerbated by, long-term pollution exposure. This adds to the mounting awareness that disadvantaged communities may disproportionately bear the brunt of the effects of COVID-19.

Particulate pollution with a size of less than 2.5 micrometers (PM2.5) consists of solid particles and liquid droplets produced largely by burning fuels for power generation, heating, or in motor vehicles. The motor vehicle component is contributed by exhaust, and some portion of tire and brake wear particles. PM2.5 can also form in the air as a result of reactions between sulfur dioxide and nitrogen oxides, which are emitted by industry and the previously mentioned sources.

Source proximity can play a role in increasing exposure. In urban areas, those living near high-volume roadways can have  elevated exposure levels far beyond those living at a distance of 500 to 1,000 feet.  Even with the current VMT reductions, due to the COVID-19 pandemic, this legacy of PM2.5 exposure is visible in the COVID-19 death rate, according to the researchers.

The authors looked at data from 3,080 counties representing 98 percent of the U.S. population, compared long-term average PM2.5 exposure to COVID-19 deaths, and adjusted for socioeconomic factors, population density, and other population characteristics. Their model associates an increase of only 1 microgram of PM2.5 per cubic meter of atmosphere with a 15% increase in the COVID-19 death rate.

Long-term exposure to pollution can contribute to many of the diseases that increase the risk of death from COVID-19. Who is most at risk for pollution exposure, especially that from traffic? According to the CDC:

In the United States, it is widely accepted that economically disadvantaged and minority populations share a disproportionate burden of air pollution exposure and risk. A growing body of evidence demonstrates that minority populations and persons of lower socioeconomic status experience higher residential exposure to traffic and traffic-related air pollution than nonminorities and persons of higher socioeconomic status. Two recent studies have confirmed that these racial/ethnic and socioeconomic disparities also exist on a national scale

At some point the rationing of medical treatment and equipment—we are already seeing this with COVID-19 tests and N-95 masks—may expand to include ventilators and hospital beds. Under such circumstances, those patients with underlying diseases or “exclusion criteria,” related to PM2.5 exposure, may not receive crucial medical interventions.