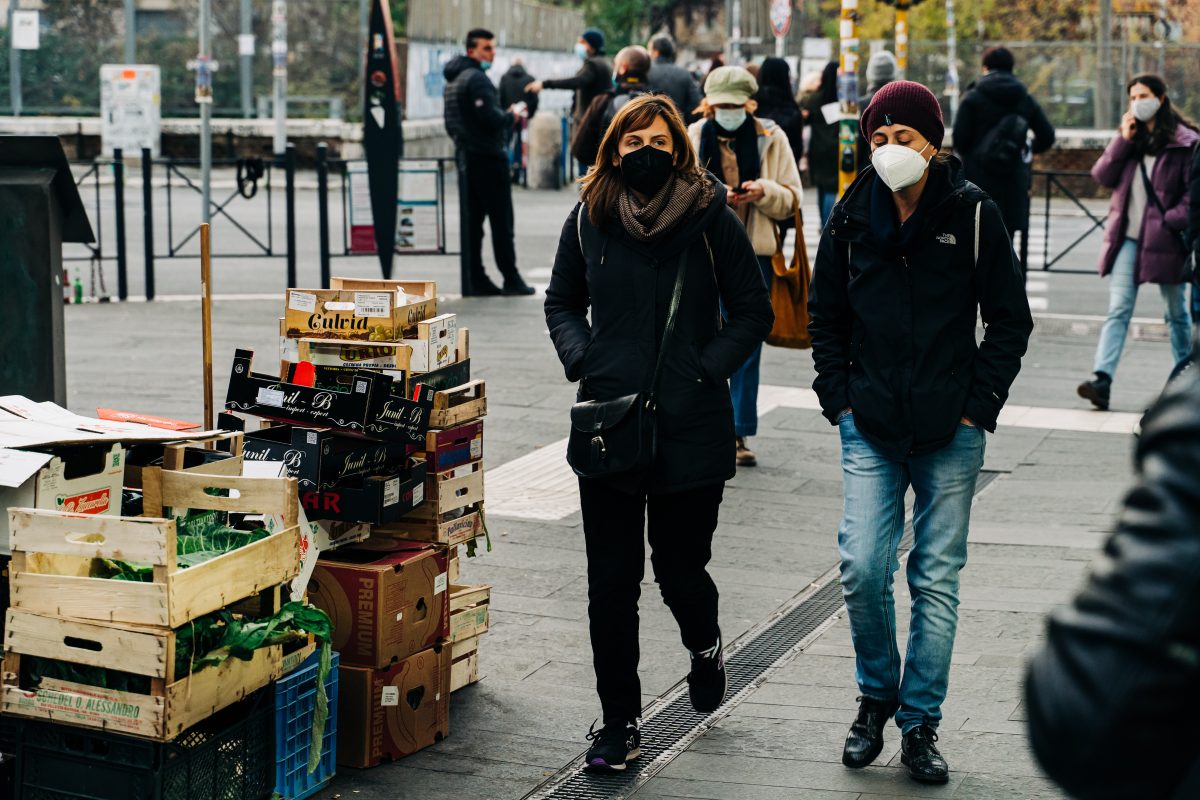 As more data begins to emerge, COVID-19’s impact on traffic crashes and severity is proving complicated. Collisions and fatalities have declined in many places with data available, though not everywhere. However, collision rates and injury and fatality rates appear to be up in a number of cities for both drivers and vulnerable pedestrians once you account for the significant drops in VMT, likely due to higher speeds made possible by less traffic.

Some initial reports have shown a substantial decrease in the number of crashes, as you might expect with fewer cars on the road. For example, a recent study found that both collisions and fatal accidents have fallen by approximately half in California since the lockdowns began. Major auto insurance companies are also offering drivers refunds and rate reductions during the crisis, suggesting a reduction in claims overall.

However, this trend hasn’t proven consistent across the map. Data from Minnesota indicates both car crashes and fatalities have more than doubled in the state since the virus took hold. Minnesota saw 24 crashes and 28 road deaths between March 16 and April 7 this year, compared to 12 crashes and 13 deaths in 2019. In Massachusetts, while collisions are down by 73 percent, the crashes still happening are severe, with traffic deaths down by just 38 percent by comparison. Data from Austin, TX, show a slight decline in collisions, but a rise in traffic injuries.

In other cities with available data, the numbers of collisions, injuries, and/or fatalities have declined, but rates are up when you account for drops in VMT. For example, in NYC, VMT fell by 80 percent, but pedestrian injuries are only down by 58 percent.

Higher traffic speeds are likely impacting many of these figures. Speed is the top predictor of crash severity. Traffic data from one of NYC’s most congested arteries, the Brooklyn-Queens Expressway, for example, shows rush hour speeds have skyrocketed by 288 percent.

While it is still too early to point to any definitive trends—relatively few places provide such current crash data to the public—the emerging story appears more nuanced than ‘less traffic means fewer crashes.’ Some cities may want to consider ways to slow down traffic temporarily to prevent the most severe crashes, especially with more people walking and biking in the street in the era of social distancing.