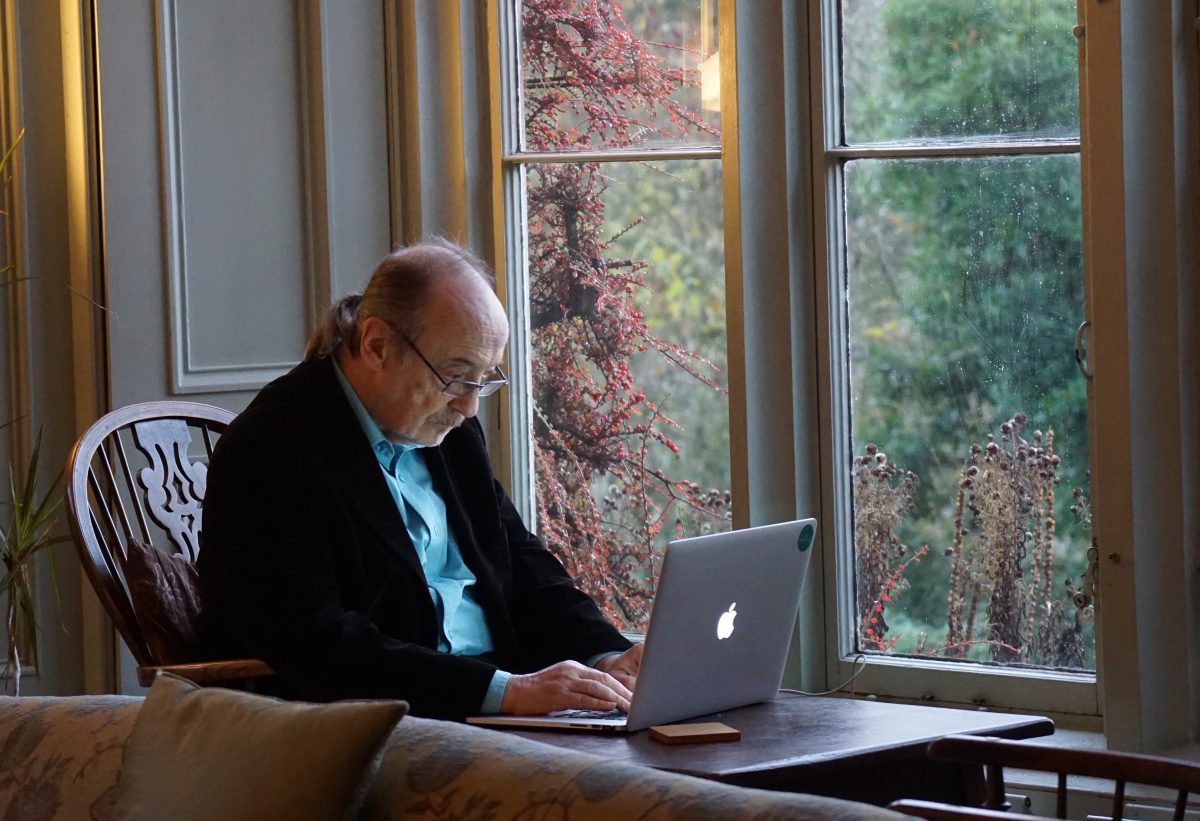 A study of out-of-home participation in social and civic activities among Canadian senior drivers and non-drivers sheds light on the problems faced by both individuals and communities to keep older adults engaged and healthy. Of particular concern was the finding that non-driving seniors in rural areas and small towns had a significantly higher decline in out-of-home activities when they no longer had a driver’s license.

Access to activities outside the home has been shown to be an important indicator of both physical and mental health as adults age. Because the vast majority of individuals in North America still use a personal vehicle as their primary transportation option, it is not surprising that a cutback in driving—beginning with time of day or type of road the trips involve, and gradually leading to complete cessation of driving—often means fewer social interactions, less access to medical care, and generally a more isolated life. But lack of transportation options is a particular problem for seniors in small towns and rural areas, as destinations are farther apart and harder to access without driving.

And overall, ”[D]riving status is consistently and positively associated with increased rates of out-of-home and social activity engagement among non-working older Canadians. That is, controlling for other factors, having a driver’s license means that one is almost twice as likely, on average, to engage in out-of-home and social activities.”
As people age the percent of the cohort with a driver’s license declines, but the researchers found that the decline is faster in urban areas than rural and small town areas. For instance, “fewer than 70 percent of urban respondents aged 80 years and older are drivers compared to 88 percent of their rural counterparts.” It is possible this is due to more transportation options in urban areas and urban seniors feeling less need to continue to drive as they age.

Although shared ride services, volunteer drivers, or family and friends can fill some transportation needs, these ad hoc arrangements can be both restrictive and feel burdensome to seniors—and possibly to the family, friends, and volunteers as well. However, one finding of the study was that, although urban seniors had a higher frequency of out-of-home activities, the duration of the activities was not significantly different based on geography. It appears that once seniors reach their destination, they do not shorten their visits.

The researchers admit that, since their data dates from ten years ago, options may have changed that would increase access to some activities. Ridesharing apps, easier scheduling of rides, and increased information about alternatives are available even in smaller communities, although less so than in urban areas. But the researchers also point out that most seniors live in small communities, suburbs, or rural areas, and most wish to age in place. In order to maintain social connections, physical activity, and access to daily needs, communities will need to assure that seniors have good transportation options even after becoming non-drivers.