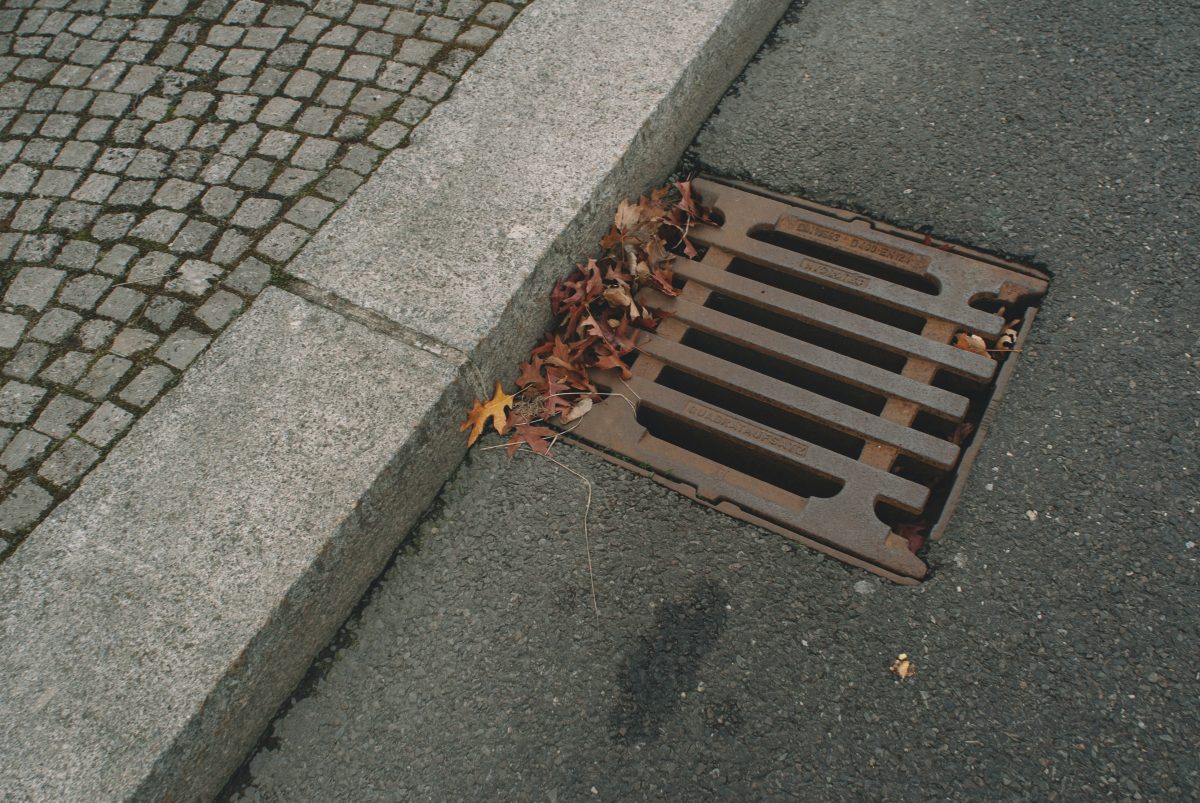 Owing to the rising popularity of ecommerce, expedited deliveries, ride-hailing services, and micromobility options, curb space is in demand now more than ever. Because curbside is a public property, the burden of efficiently allocating this commodity comes down to city officials. However, despite being valuable real estate, city staff presently do not have the data or tools to efficiently prioritize the distribution of curb space, let alone profit from it.

In a recent study, researchers interviewed city officials from ten medium to large municipalities around the U.S. to understand the necessary organizational restructuring, data collection methodologies, ongoing pilot projects, and related limitations in planning for curbside management. Almost all cities reported that the division of curbside responsibilities between different city departments impedes the effective allocation of curbside spaces. Each city reported unique region-specific challenges. While some reported challenges with managing tour buses, others reported poor management of heavily-used transportation network companies (TNCs) and active transportation modes. A few also reported tensions between the local taxi industry and the TNCs.

To understand demand, cities reported working directly or indirectly with private companies such as TNCs, freight, and micromobility operators. Despite these collaborations, almost all cities reported difficulty in acquiring citywide curbside-usage data from private companies, the exception being one state that requires TNCs to share data. To fill in data gaps for pilot projects, several cities successfully collaborated with national data companies, such as StreetLight Data and SharedStreets.

Apart from gaps in data collection and acquisition, most cities seem to be facing issues specific to their region, so a generic national manual or metric might not be the solution. Instead, city officials and curbside management taskforces could benefit from universal regulations that help cities easily acquire curbside-usage data. A guidebook or framework to help cities prioritize competing demands for curb space might also be helpful to cities, although their ultimate decisions will be based on local conditions and the type of uses they want to encourage. Cities also highlighted a need for information on how to dynamically change their curb access policies as new demands arise. Although dynamic changes would be useful, and cities expressed interest in new, easy-to-use technologies, they also were concerned that the information might be expensive and difficult to implement.