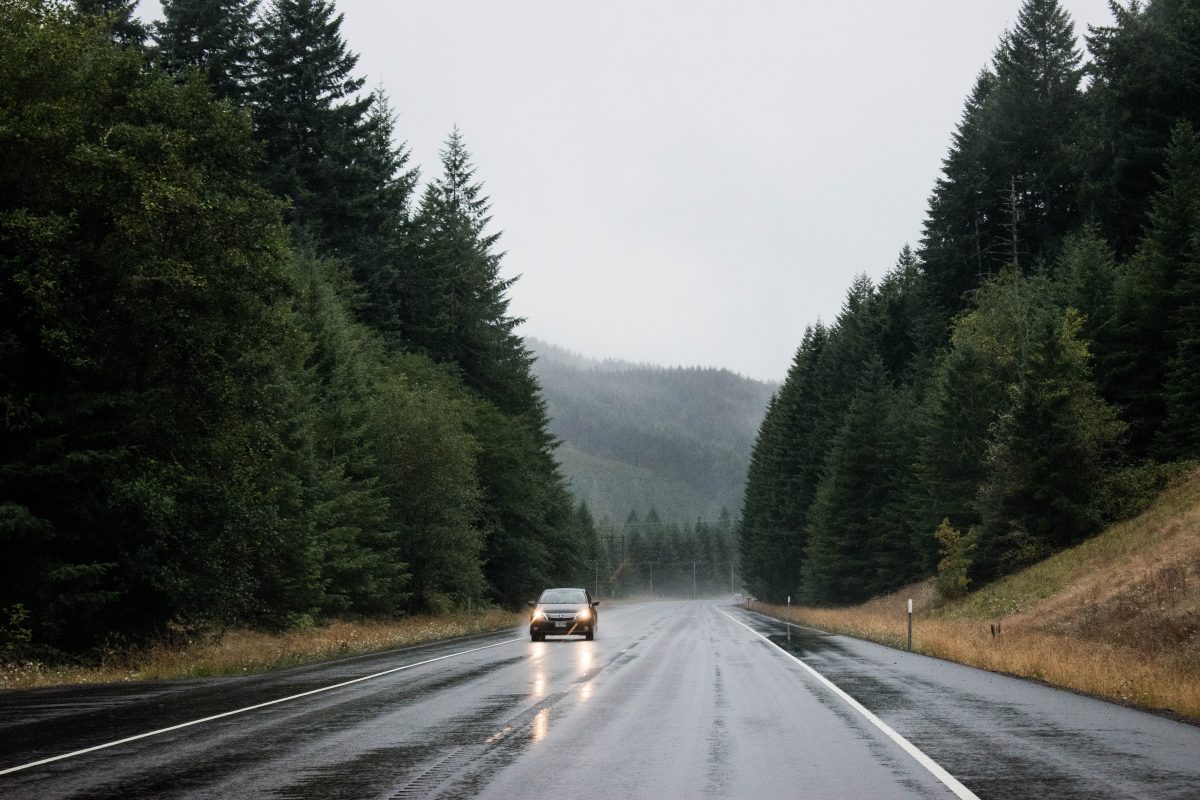 Instead of relying on drivers to set speeds by their behavior, the new guidance provides context-based safe speed ranges for urban and suburban roadways, ranging from 20-25 mph in urban cores to 25-35 mph in more suburban areas. The rule gives leeway for setting limits outside of those ranges. Rationales for exceptions do include observed motorist speeds, but they are based on the slower 50th percentile rather than the 85th.

According to minutes from the OTC meeting, OTC staff recommended approval of the new guidance, citing support from the City of Portland and the Oregon Speed Zone Review Panel. Staff said the new guidance represented “national research being infused” into the state’s practices.

SSTI previously covered some of that national discussion here, highlighting forthcoming speed-limit guidance from NACTO. The Oregon approach to urban and suburban speed limits appears to be consistent with NACTO’s approach as presented in draft in January, a step forward in treating urban facilities less like rural highways and more like livable streets.