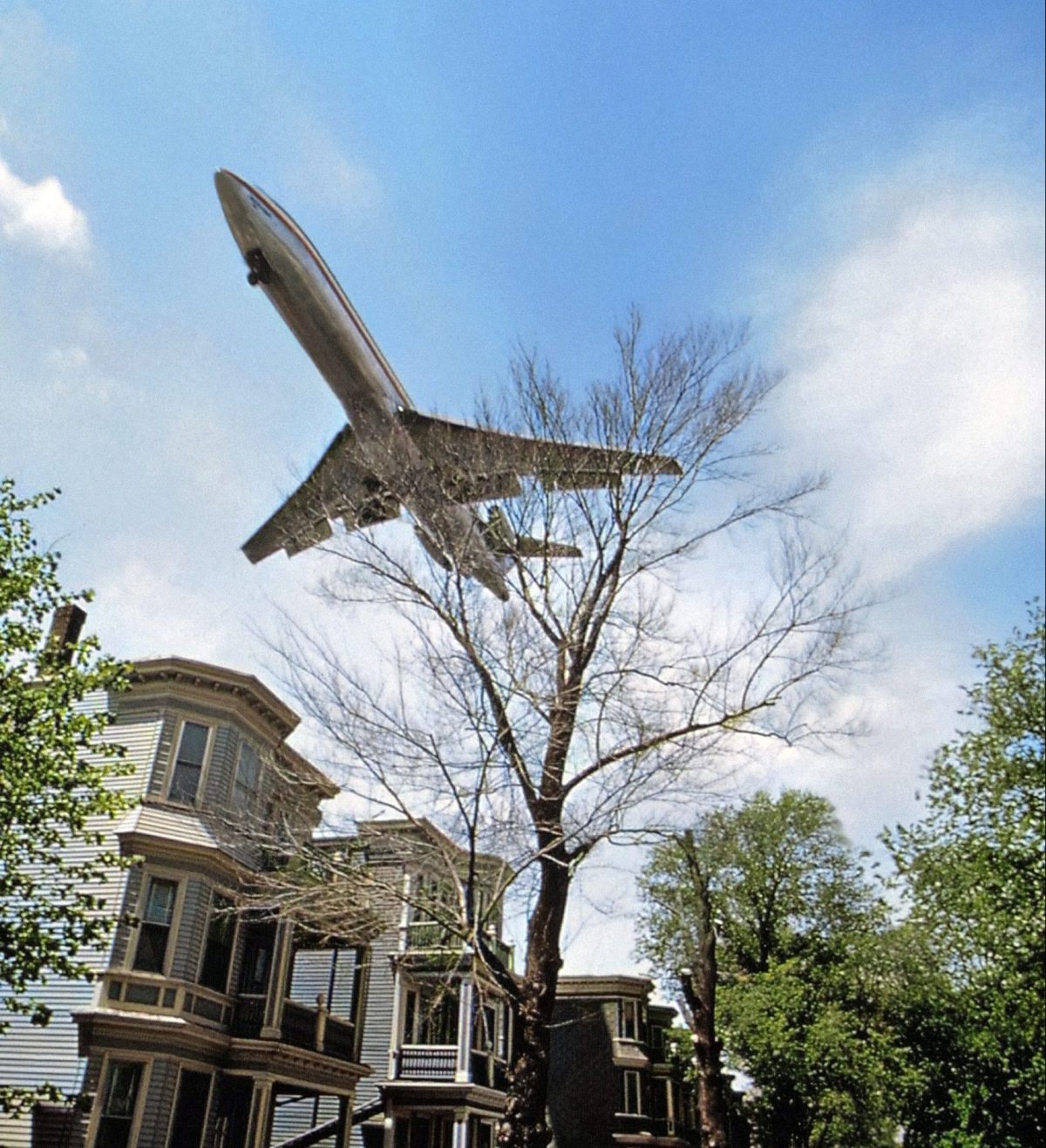 The transportation noise exposure model was developed by the Federal Aviation Administration, using Federal Highway Administration algorithms and the following simplified assumptions: 68° F, 50 percent humidity, soft ground, average pavement materials and texture. Traffic noise was also averaged over each 24-hour period. An argument could be made that some of these assumptions might lead to lower estimated noise exposure, and that daytime exposure levels could be higher.
The researchers found more deaths due to noise in the central business district of Houston and near highways and airports. The relationship between low-income households and noise-related deaths is largely driven by airport noise exposure, according to the researchers.

Reducing transportation noise can improve the quality of life of those affected. The Guardian recently reported about flight path dwellers who are enjoying the relative quiet of pandemic suppressed air travel. A recent Forbes article catalogs the benefits of a less noisy environment to humans and wildlife.

Projections from Barcelona show that the Superblock model—designed to reduce motor vehicle use, and promote greenspace, active lifestyles, and sustainable mobility—has the potential to significantly reduce the number of premature deaths attributable to transportation noise.

As with other transportation-related health risks, disadvantaged populations shoulder much of the burden of noise pollution. For road noise there are design and policy considerations that agencies could implement to distribute this burden away from the vulnerable. The noise from airports, and its consequences for disadvantaged communities, appears to be an area that would benefit from further mitigation design and policy evaluation.