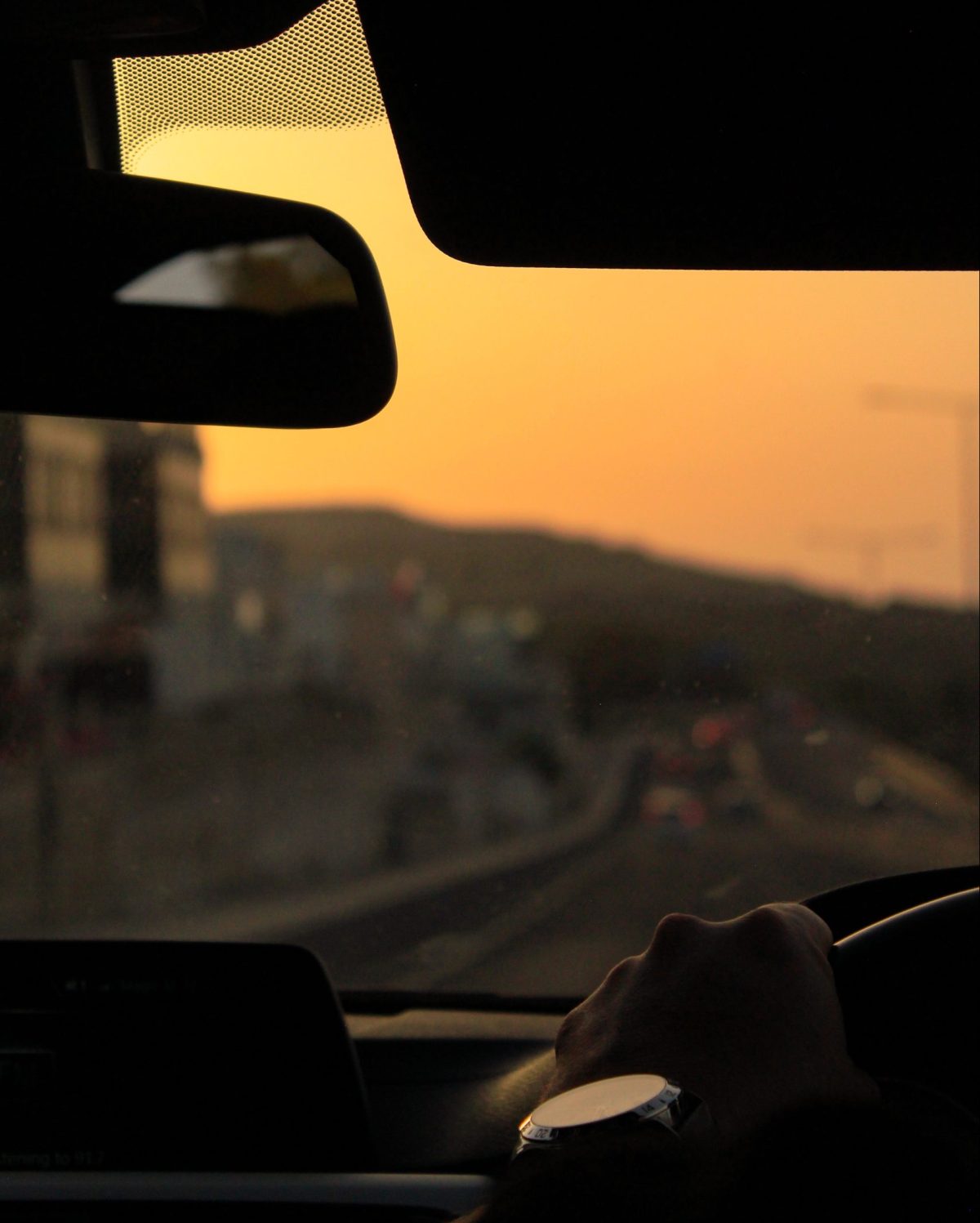 According to data retrieved from the FHWA’s National Household Travel Surveys, in 2017 Millennials drove less than their Gen X counterparts did in 2001. A new study in the Journal of Planning Education and Research compares the 2017 VMT patterns of Millennials (birth year 1981 to 1996), to the 2001 patterns of Generation X (birth year 1965 to 1980). Both groups were at a similar age at the time of the surveys. Previous commentary has proposed that Millennials’ driving patterns would approach those of the previous generation once they aged into child rearing and more fully recovered from the recession of 2008. This study concludes that Millennials are not as likely to drive, even as they reach these traditional milestones.

After about 2004 we see a flattening in VMT, which had previously been closely following a steadily-rising GDP. Then in 2008, at the beginning of the great recession, we start seeing single-digit percentage declines in VMT. The new paper suggests that post-2004 the discrepancy between GDP and VMT can be attributed to behavioral differences between Millennials and Gen Xers. The researchers used a multivariate Tobit statistical model to examine the differences in weekday and weekend travel behavior of these two generations for four categories of trip purpose: work-related, shopping, running errands, and social and recreational trips.

In 2017, the model shows weekday driving by Millennials to be less than Gen X in 2001; the exception is social and recreational trips. Conventional wisdom holds that Millennials were attracted to urban settings with concentrated access to jobs and other amenities—possibly due to diminished opportunities following the 2008 recession. The recession is also blamed by some for delaying Millennials achievement of certain “adult milestones” such as moving out of their parents’ home, child rearing, employment, home buying, etc. Living in denser areas may have allowed Millennials to drive less in 2017 than Gen Xers did in 2001. There is speculation that if Millennials start moving to suburbs—in the same way that their predecessors did once they were stably employed and began raising children—their driving could increase to match that of Gen Xers.

Of course, the landscape has changed dramatically since the onset of the COVID-19 pandemic. The FHWA reports March 2020 traffic volumes down a historic 18.6 percent, from March 2019 levels. At this point, it seems far-fetched to imagine Millennials finally emerging from the 2008 recession to follow the driving trends of their Gen X predecessors. At the same time, we don’t yet know whether transit usage will rebound, or if people will seek out the low density of suburbs, and if the second decade of the 21st century will see a trend-breaking resurgence in car travel.