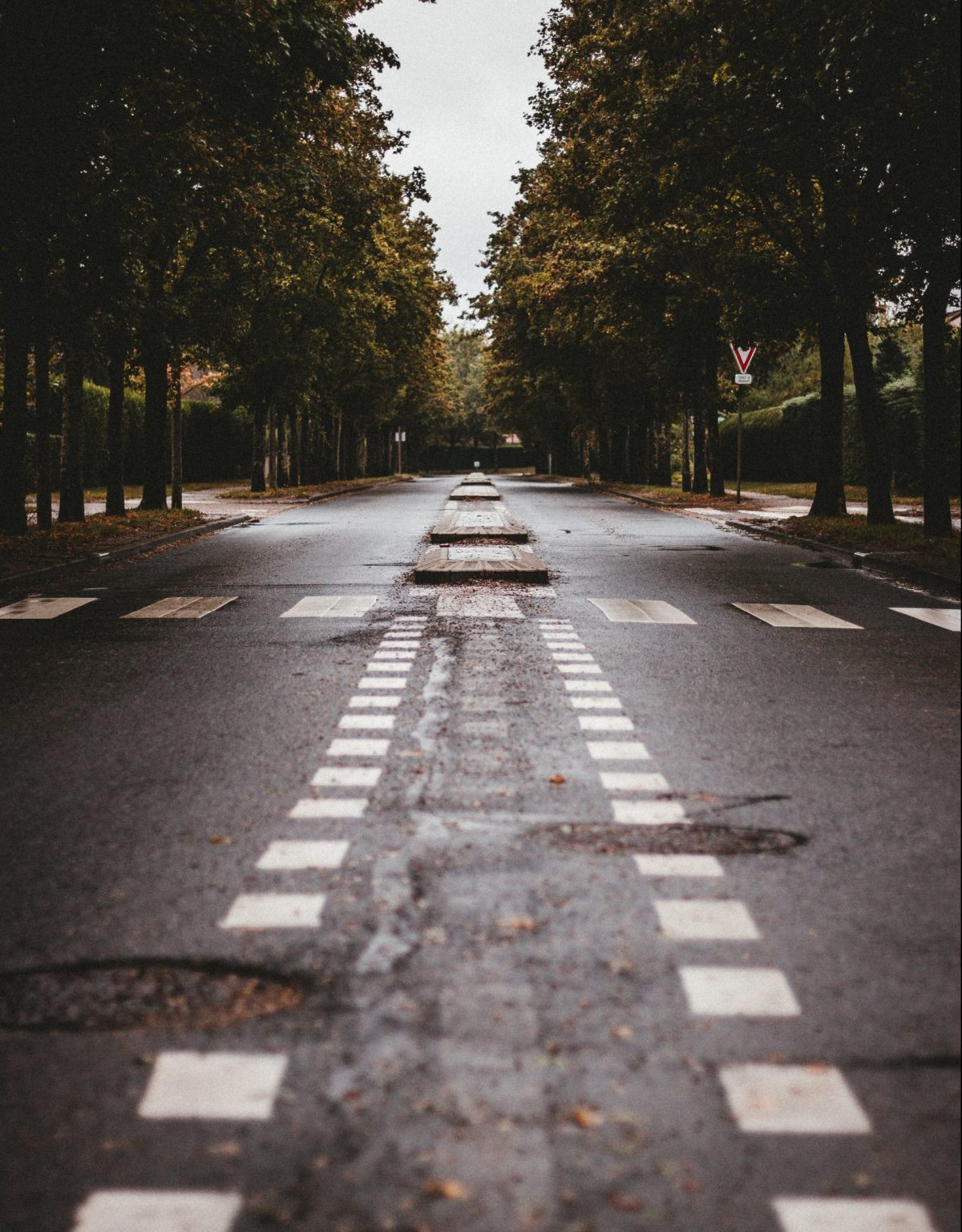 As the economy recovers from COVID-19, how can we emerge with a better, stronger, and more resilient transportation system? Three recent reports analyzing the impact of the pandemic on transportation and personal attitudes toward transportation may offer some clues.

Vanderbilt University researchers modeled how travel time could change in metro areas if a quarter, half, or three-quarters of current transit users instead began driving when they return to work. With fewer passengers, less fair revenue, stressed city budgets, and fears of close contact, many transit systems have cut back service. If current transit users instead drive, metro areas that heavily rely on transit and do not have excess road capacity—especially San Francisco, Boston, Chicago, and New York—could see significant increases in travel time. Other metro areas will see smaller changes in travel time because they have excess road capacity and can absorb additional drivers.

An IBM survey of 25,000 adults in April has bad news for public transit. The survey was conducted to understand how the pandemic has affected attitudes on a number of issues, including transportation preferences. Findings among current transit users included:

Finally, a Brookings Institute report examined which metro areas had the largest drop in VMT, the characteristics of those metro areas, and how to keep VMT down after the economy revives. In order to emerge with a better transportation system, Brookings suggests: