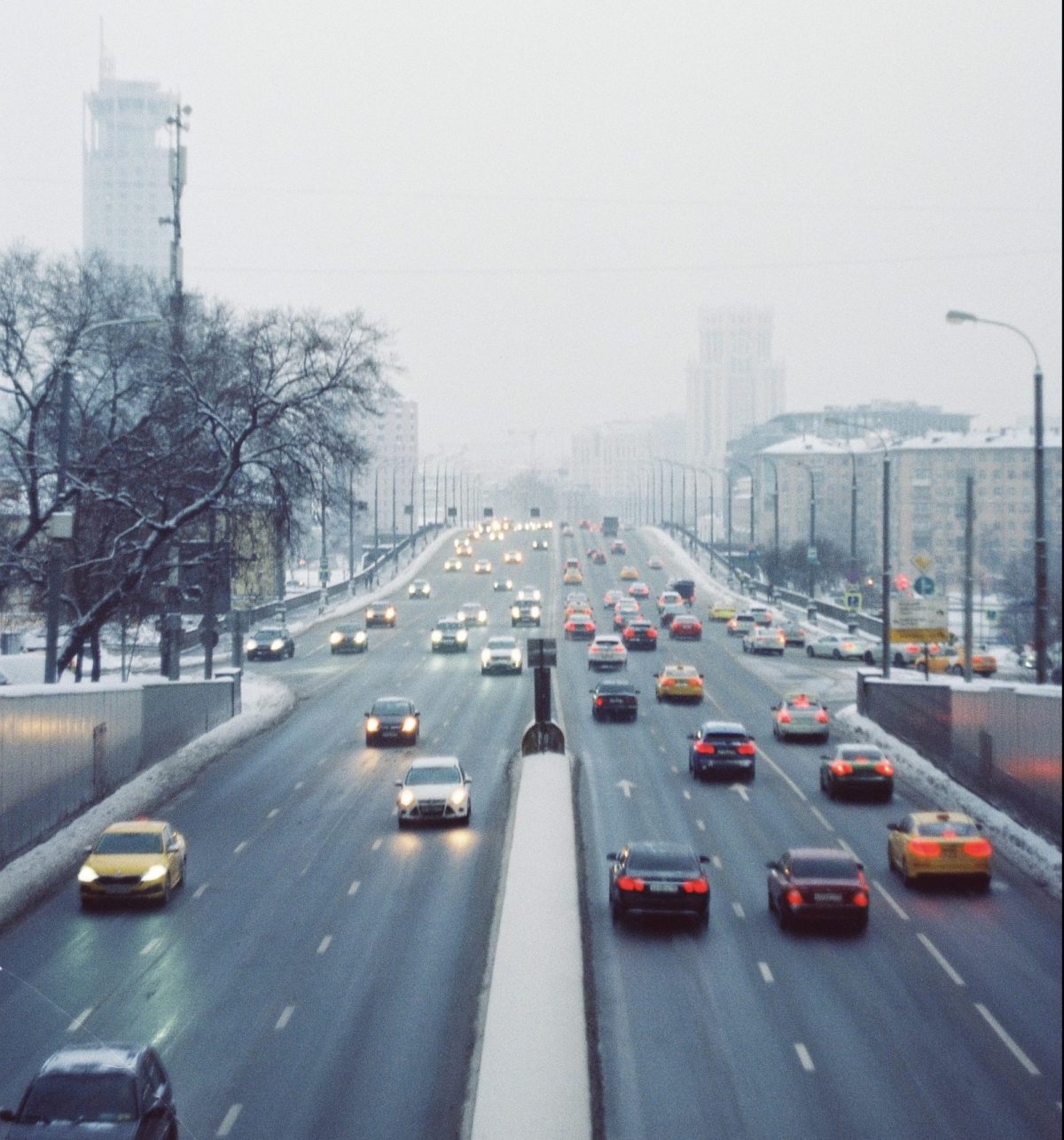 Because of the COVID-19 pandemic and subsequent shelter-in-place orders, more Americans are teleworking. This has drastically reduced VMT and air emissions.

Policymakers may be tempted to try to encourage teleworking post-COVID-19 in order to keep the traffic down and the air clean. But as we’ve reported before, telework is probably not a great strategy for emissions reduction, due to several rebound effects. Teleworkers tend to live farther from job centers, in lower-density environments, leading to longer, more auto-dependent commutes when they do go into the office, as well as higher levels of non-work VMT.

Two new papers on the topic tend to reinforce that caution.

A French research team employed British travel survey data and structural equation modeling to investigate the relationships between workplace locations and carbon emissions. They find that teleworking is associated with higher emissions:

The recent development of telework arrangements is directly related to residential location: as highlighted in the literature review section, the NTS database confirms that teleworkers tend to live further from central business districts, resulting in significant car dependency and longer commute distances. Some recent studies, such as Shabanpour et al.’s, (2018) have made a case for teleworking policies, showing through an activity-based model that they have the potential to reduce network congestion and vehicular emissions specifically during rush hours. Our results show that although planners and policymakers have hypothesized that the development of telework could potentially reduce travel demand, those forecasts remain largely unmet….

The model shows that, in the United Kingdom, individuals who telework seem to have a greater impact on CO2 emissions than individuals with a fixed work location. The environmental impact is directly related to total weekly kilometers traveled for both work and non-work trips. As previously noted, rebound effects cancel out the positive effects of teleworking or further increase GHG emissions because more kilometers are traveled.

In the other paper, British researchers survey the literature for findings on overall energy impacts of telecommuting. The survey finds that telecommuting is associated with energy use reduction from fewer commutes and less office-building energy use, as well as rebound effects including longer commutes from residential dispersion, greater non-work travel, and induced travel for non-workers due to the availability of an auto not used for commuting.

The majority of studies find a reduction in energy use from telecommuting. However, many of the studies are limited, e.g., focusing only on commuting and ignoring non-work travel, or have other methodological issues. The studies with the best methodology are much more mixed, with seven finding a net reduction in energy use, five finding an increase, and two others either neutral or unclear. (The survey did not include the newly published study summarized above.)

The authors conclude that “despite the positive evidence for energy savings that was found across the sample of studies, we should be cautious in drawing conclusions about the scale and consistency of energy savings from teleworking.”