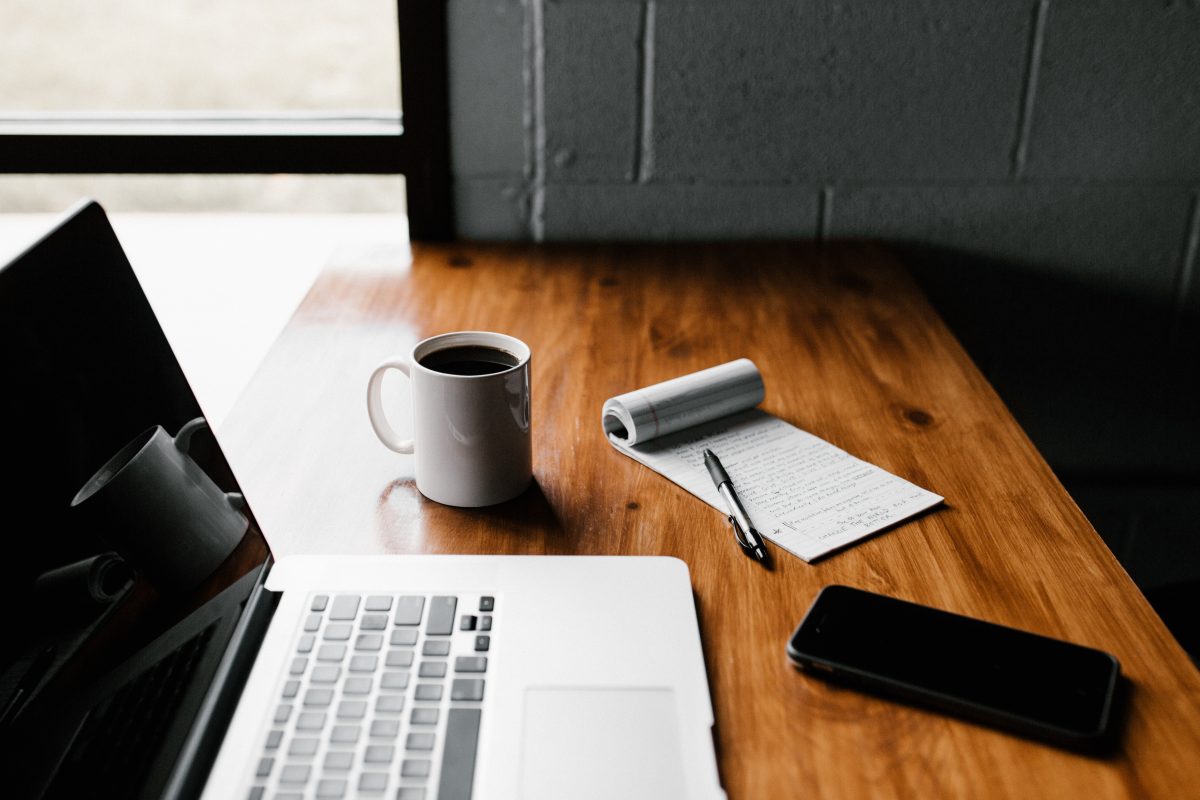 By Saumya Jain
In a recent public opinion survey conducted by the MassINC Polling Group, Massachusetts residents expected to travel less in the future due to COVID-19’s impact. However, many residents expect to increase their trips by car and decrease trips by transit. A majority of residents polled are open to the idea of drastic changes to the transportation system.
In addition to the expectation of traveling less, the survey results suggest that most people have a high preference and willingness to work from home. However, the few trips that they plan on making would either be solo driving or walking trips. Concerningly, this preference was shared by younger adults, who often prefer transit to driving.

Among the most frequent transit users, 44% say they will ride the subway less, and 45% expect to drive more. Young people and Boston residents are among the groups indicating the biggest increases in driving.

The work-from-home preferences of MA residents are beginning to be matched by the policies of mega employers. Walmart, for example, recently announced a policy to let their tech staff work from home indefinitely. However, this policy doesn’t extend to the company’s hourly and in-store staff, nor to essential and frontline workers across the country. The MassINC survey also showed high inequalities among the residents who can and would prefer working from home, with 70 percent possessing advanced degrees and only a quarter of workers with high school diplomas. Yet workers with lower levels of education depend on transit most.
Notably, Massachusetts and other states should not take residents’ plans to drive alone as necessarily a preference for that mode of travel. The majority of the respondents (64 percent) noted that they were open to the idea of drastically changing the transportation system, especially by rethinking transit usage and dedicating more city streets to walking and biking. With this support for change, planners and decision makers should continue to find community-led solutions for safe transit usage, as well as to reduce post-pandemic solo driving trips through offering safe and convenient alternatives.