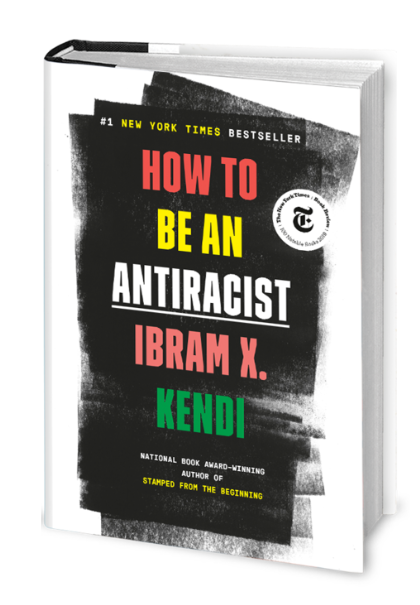 Historian Ibram X. Kendi’s “How to be an Anti-Racist” was already a bestseller before the death of George Floyd, and now it resonates even more strongly. “Kendi’s ideas—that few, if any, are free of racism; that we should confess to our own racism as a first step toward becoming anti-racist; that racism begins not with the prejudice of individuals but with the policies of political and economic power—are bracing and challenging,” the Washington Post summarizes.

The focus on policy, rather than instances of egregious personal behavior, is a key to Kendi’s argument. And if we take up his challenge to focus on the racism in policies, we have to acknowledge that our field presents a target-rich environment. The history of the American built environment is entwined in racism. We widely acknowledge past sins—redlining, large-lot zoning, urban “slum clearance,” urban freeway routing, disparity of funding, abandonment of transit, and many more. Racism in current practice can be harder to spot and root out. But we continue to see racist outcomes in housing, access to destinations, safety, physical activity, and more.

A starting point for attacking the problem is Kendi’s formulation that there is little neutral policy ground. Most policy is either racist or anti-racist; racist policies include those that may not deal overtly with race but maintain the status quo of systemic racism—in other words, those that ignore opportunities for anti-racism.

Kendi’s book doesn’t get to specific transportation or land use policies. Fortunately, a lot of scholars, reporters, practitioners, and advocates—including many people of color whose voices are urgently worth seeking out in a white-dominated field—have done so. And one of those practitioners, Keith Benjamin of the City of Charleston, S.C., has just pulled together a great list of publications, reports, and presentations in an epic Twitter thread.

Go read the tweets and pick a few resources to dig into. As a teaser, here is Benjamin’s own list of organizational issues, from the same thread:

Here are some … questions to consider:

Calls to “defund the police” often focus on traffic-law enforcement, which is rife with racist practice. At the same time, the United States kills tens of thousands of people every year on roadways, and we rely on enforcement to keep the carnage from getting even worse. During last year’s SSTI’s Community of Practice meeting for DOT CEOs, we discussed this conflict during a session on equity and automated traffic enforcement. Here is our December blog post on the conversation.

Photo Credit: How to be an Antiracist