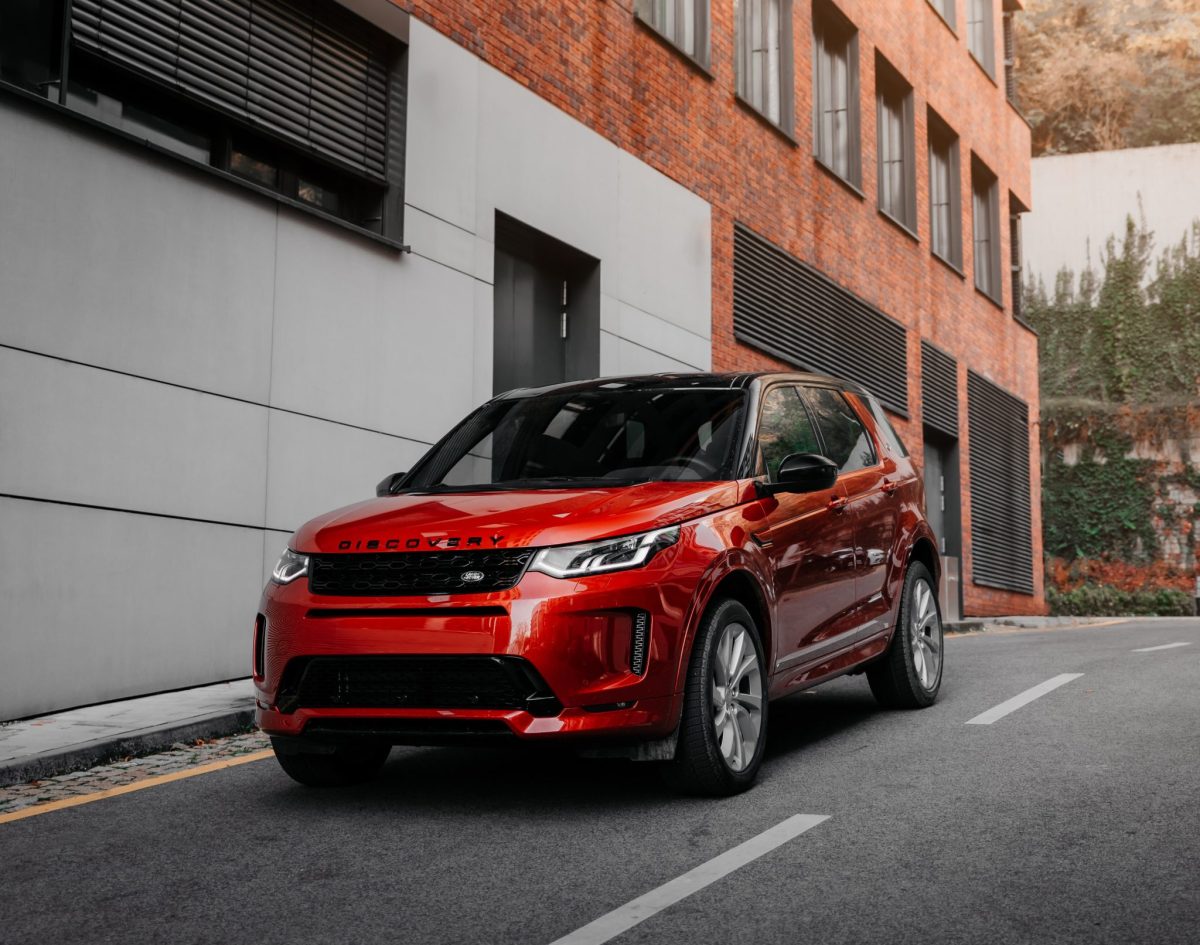 New analysis of Fatality Analysis Reporting System data by the Insurance Institute for Highway Safety (IIHS) points to crashes being more survivable for drivers of large SUVs than for drivers of smaller cars. Per million registered vehicle miles, driver deaths have been increasing from an average of 28 for 2011 model year vehicles, to 30 for 2014 models, and 36 for 2017 models. “Small cars and minicars accounted for 15 of the 20 models with the highest death rates for model year 2017, while nearly half of the 20 models with the lowest death rates were luxury SUVs,” says the report. While driver death is one measure of safety, there are a number of other criteria that offer a richer story of SUV safety.

The study of driver death rates is useful because the rates can be compared over vehicle classes (cars, minivans, SUVs, pickups, etc.—and various subcategories); whereas crash test results cannot do this, due to weight and kinetic energy differences. These death rates, however, don’t capture speeds, VMT, or the types and conditions of roads being used. The IIHS analysis shows that between 2014 and 2018, when looking at the data per 10 billion miles driven or per million registered vehicle years, for 2017 and equivalent models, more drivers died at the wheel of smaller cars than behind the wheel of SUVs.

Vehicle size can have a deadly effect on those in smaller vehicles and on cyclists and walkers. In a crash, heavy vehicles transmit more kinetic energy, and can cause more damage.

SUVs may also offer drivers a false sense of security, encouraging speed and other dangerous behaviors, with the promise of survivability. Lighter cars tend to be more maneuverable, allowing these drivers to potentially avoid crashes. A higher center of gravity makes rollovers more of a concern for SUVs.

Some safety advocates have called for SUVs to be banned from busy metropolitan centers due to their size, weight, power, visibility issues, and the damage they can cause in crashes.

European safety metrics, in contrast to those in the U.S., are not entirely centered on drivers. The Euro New Car Assessment Program evaluates vehicles for their vulnerable road user protection, allowing drivers and insurers to consider the threat a vehicle might pose to cyclists, pedestrians, and the occupants of other vehicles.

The IIHS is not unconcerned with the hazards posed by SUVs, having previously raised concerns about the dangers of SUVs to pedestrians. Still, it is concerning that this analysis could be more fuel for the “bigger is better” narrative.