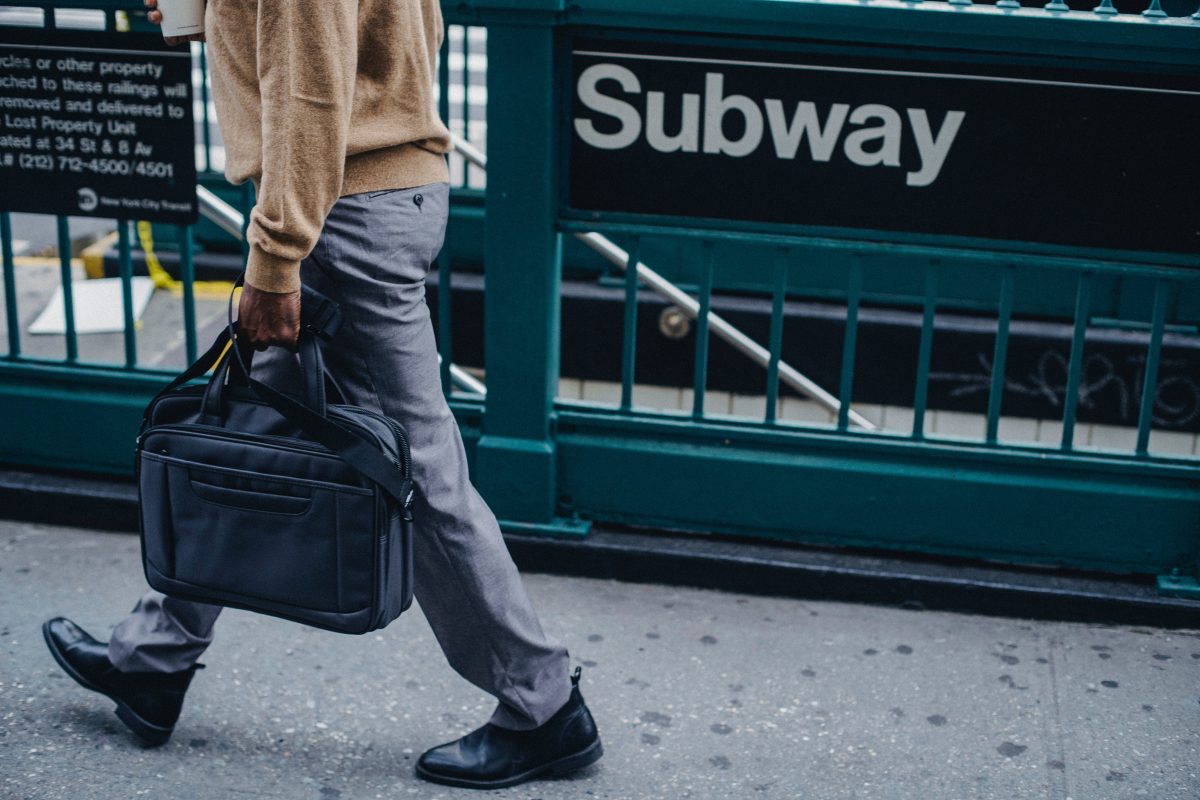 In working with transportation agencies across the U.S., our team often faces questions about the role of safety in accessibility analysis. While we know the safety and comfort of streets clearly impacts access for people on foot or bicycle, the effects of accessibility on overall safety haven’t been clear. Fortunately, leading experts in both accessibility and traffic safety recently teamed up to answer this question.

In their new study, they wrestle with two conflicting perspectives: 1) driving rates are lower in highly accessible places, which should translate into fewer crashes, and 2) these places also concentrate traffic and other activities, creating more potential conflicts. Using data from Knoxville, Tennessee, they found crash rates are ultimately lower in more accessible places, defined as those with larger numbers of jobs within a 10-minute drive.

The researchers note that common characteristics besides accessibility also tend to make these places safer, such as more sidewalks and paid parking (which discourages car use). Our recent work also indicates that high driving accessibility often translates into much better walking, biking, and transit access. In other words, safety is about much more than a 10-minute drive.

There is a caveat, however. To test the effects of traffic exposure, the researchers introduced a new measure, called “accessibility to vehicle miles traveled (VMT),” which focuses on the amount of traffic on freeways and arterials within different travel thresholds. Crash rates are higher in places with higher access to VMT within 30-minutes, according to the study, potentially offsetting the benefits of good access to jobs and services. Traffic on local roads did not have the same effect.

The authors sum things up this way:

“Accessibility, therefore, appears to have two contrary effects on household crashes; it reduces the amount of vehicular exposure by allowing households to drive and travel less but increases the amount of ambient traffic in the surrounding built environment. High-accessibility locations might be safer if such locations allowed a shift away from vehicular modes, because then accessibility could reduce travel-related exposure without increasing exposure to ambient traffic.”