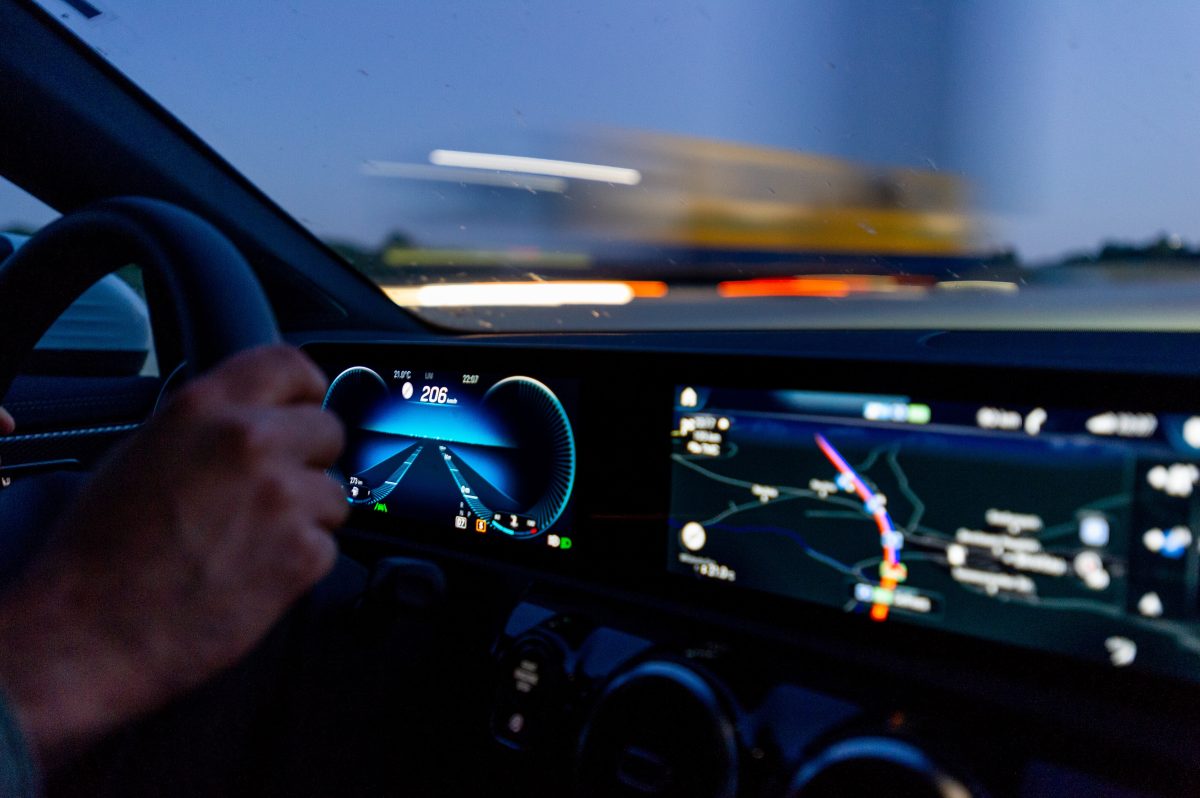 A recent article in the Transportation Research Record has promising findings, suggesting even current autonomous vehicle systems may be able to consistently operate in lanes as narrow as 2.75 meters, or nine feet. Narrow lanes can be a valuable traffic calming tool on corridors surrounded by urban and suburban development, making conditions safer for people walking and biking and freeing up right-of-way space for other purposes.

Several states have moved toward narrower lanes in certain contexts, from Maryland to Tennessee. Yet as states think about how to adapt infrastructure for AVs, some have questioned whether they will be able to function in narrow lanes—particularly during the transition between manually-operated and fully-autonomous vehicles, when conditions may get more dangerous before they get safer.

The researchers tested the automatic lateral control of a single Level 2 semi-autonomous vehicle along 81 lanes of an urban arterial with diverse widths in Valencia, Spain. The vehicle drove near the speed limit (50 kilometers per hour, or about 31 miles per hour) during daytime under good weather conditions.

Level 2 vehicles can steer, accelerate, and brake but require a person in the driver’s seat to take over when the system fails to perceive the road and disengages. Disengagements and take-over requests are still fairly frequent in current systems, often caused by difficulty tracking road markings or misinterpretation of road geometry.

The researchers found the autonomous system they tested consistently operated successfully at a lane width of 2.75 meters (9 feet), whereas it consistently required human takeover for lanes below 2.5 meters (8.2 feet). Results were mixed between 2.5-2.75 meters based on other conditions of the road. The authors did not run the same test for trucks or buses, but they suggest larger vehicles using the same autonomous system would require lanes of 3.43 to 3.48 meters (11-11.5 feet) based on the dimensions of their vehicle and free space required on either side for steering.

While further testing will be needed in different contexts with different autonomous systems, these findings are promising for the 10-foot standard urban lane widths recommended in NACTO’s Urban Street Design Guide and elsewhere, and suggest even narrower lanes will continue to be appropriate in certain contexts.