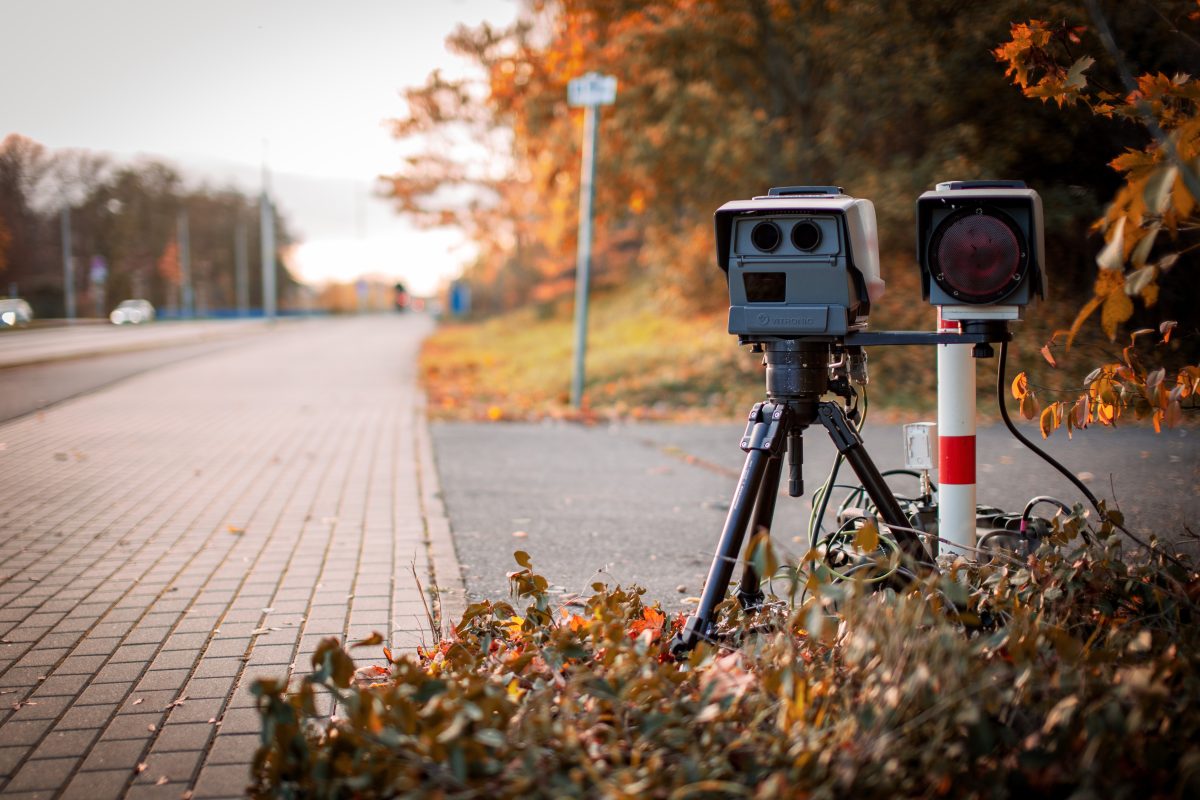 The longstanding tradition of setting speed limits at the 85th percentile of observed vehicle speeds is increasingly under scrutiny, with some agencies moving away from it. A new paper from Brian Taylor and U Hong Hwang at UCLA supports this critical reassessment by examining the roots of the rule.

The rule emerged in the 1930s and ’40s, more as an accommodation to motorists than a data-driven safety measure. “[D]eference to the collective judgement of drivers as well as concern about creating too many lawbreakers―a logic unconnected to safety―can be traced back to the initial development of the rule,” the authors state.

To the extent that safety was a consideration, justifications for the rule tended to stress that most drivers avoided crashes most of the time, so they could be the judge of appropriate speed. Another justification was that, along with minimum speed limits, it helped vehicles all move about the same speed―maintaining a “pace” of a roadway. Both of these assertions have the feel of post-hoc rationalizations and have come under question. Drivers may not operate at speeds that are safe for pedestrians, for example, and reducing speed variation is often impossible with turning movements, deliveries, and other real-life conditions.

In fact, originators of the rule realized both that drivers might not be reliable indicators of safety and that context mattered. They stressed that the 85th percentile should be a starting point but not a hard rule, and that it worked best in rural settings. Over the years, however, it became hardened dogma applied across the board.

Another paper of interest to those dealing with speed management comes from Angela Ang and colleagues at the University of Illinois (full paper here; Science Daily summary here). It involves a natural experiment in Sao Paulo, when the city reduced highway speed limits from 90 to 70 km/hour.

The authors estimate the policy change averted 1,889 crashes and 104 fatalities in an 18-month period, and that the safety benefits disproportionately accrued to pedestrians and motorcyclists, who tended to have lower-than-median incomes.

The lower speeds did raise trip times by 5.5 percent. As a consequence, the city reversed course and raised speeds again.