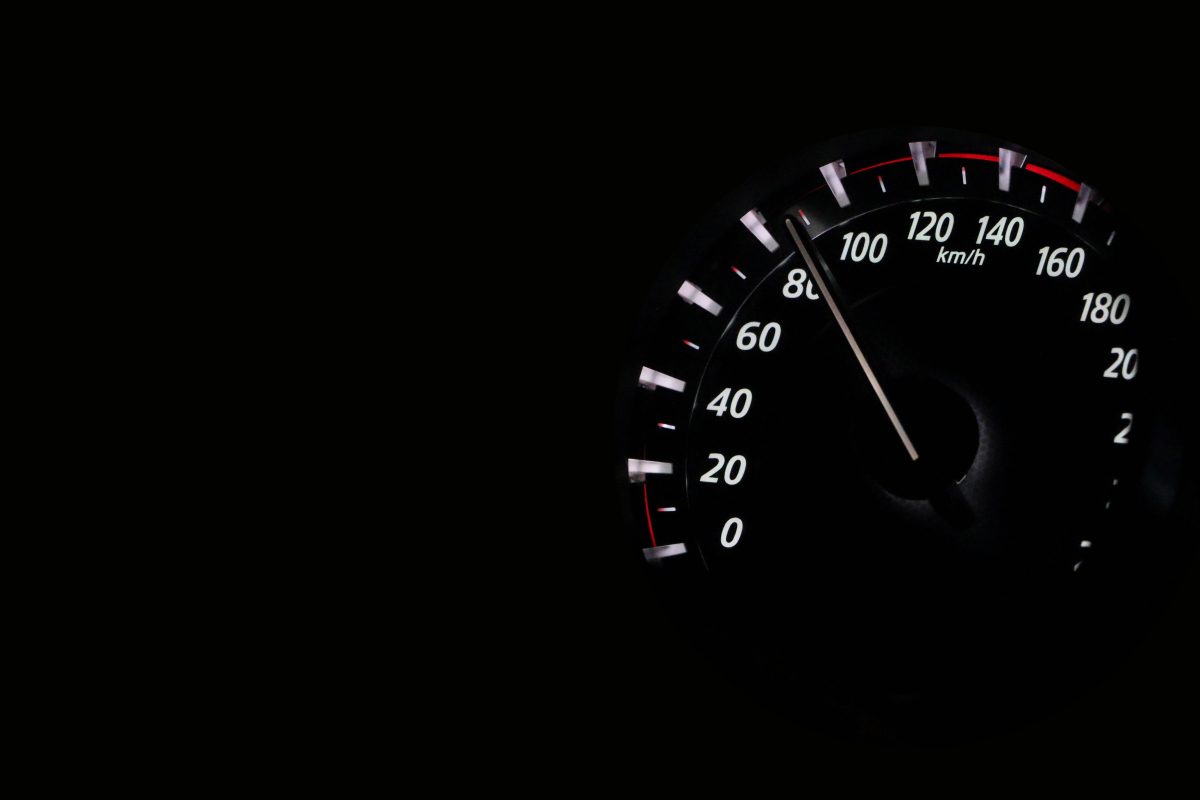 As the transportation field gradually moves away from its singular focus on high motor vehicle speeds and its reliance on motorist behavior to set speed limits, NACTO has just released comprehensive guidance on speed limits on surface streets in metro areas.

“City Limits: Setting Safe Speeds on Urban Streets” abandons the increasingly discredited rule that speed limits should be set at the 85th percentile of observed vehicle speeds. It recommends citywide speed limits, e.g., 25 mph, with slower speeds in sensitive areas and context-derived speeds on major corridors where speeds may be higher (Figure 1). 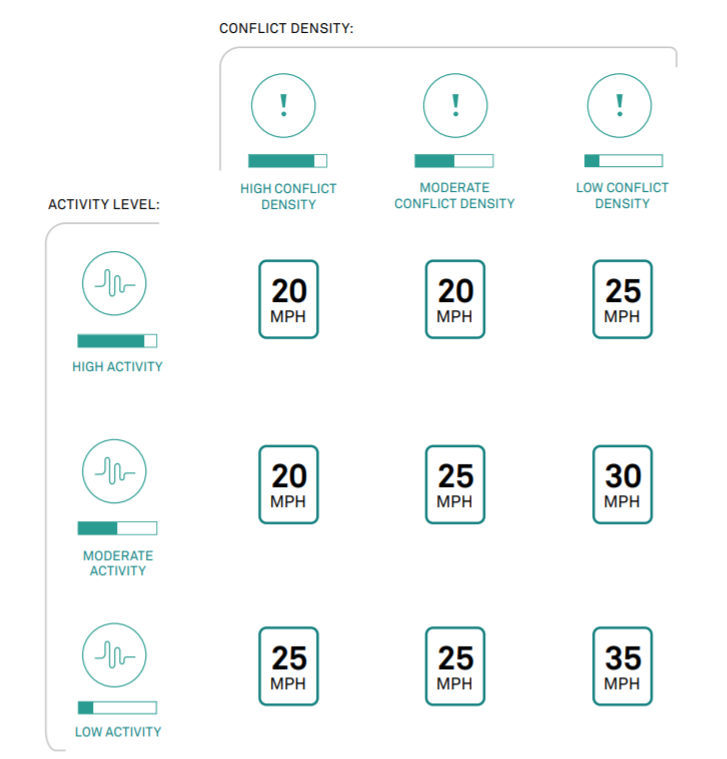 Figure 1. NACTO recommends non-default speeds ranging from 20 mph to 35 mph, based on conflict points and activity levels as defined in the guidance.

“Thank you to NACTO for publishing this guide, and elevating the significant relationship between speed and safety for all road users,” MassDOT Secretary Stephanie Pollack said in a statement. “This guidance comes at an especially important time as the rate of fatal crashes has increased during COVID and we need safer speeds to prevent serious injuries and fatalities.”

“From 2010 to 2019, most Washingtonians killed while walking or biking (87%) died on roads with a posted speed of 30 mph or higher,” WSDOT Deputy Secretary Keith Metcalf said. “To tackle this critical problem, WSDOT is leading a multi-agency, multidisciplinary group working on a model policy addressing speed management for injury minimization. We know we need to apply design tools and create ‘self-enforcing’ streets that help drivers move at speeds appropriate to the context. We want to be a partner with our cities and counties in saving lives, and City Limits will help us work with them.”