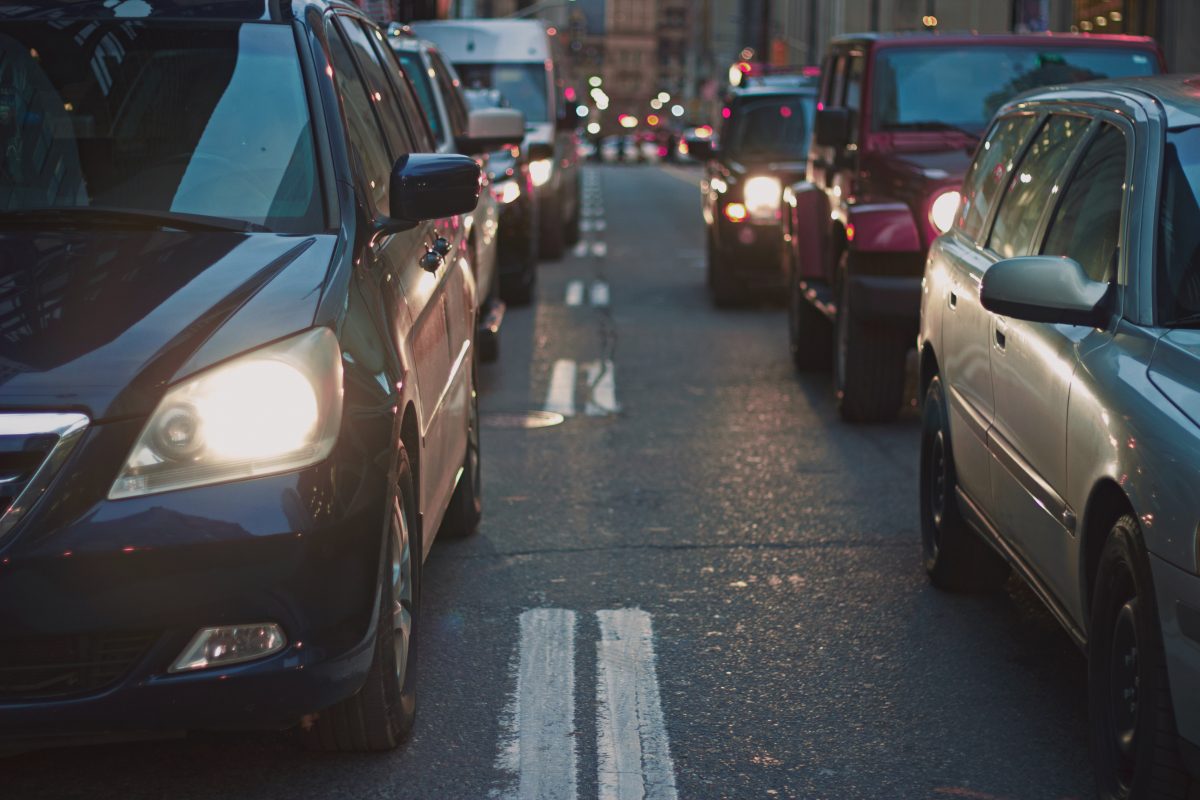 The bad news: With some exceptions, MPOs appear to be devoting relatively little attention to their role in climate mitigation―reduction of VMT. The somewhat better news: where they are paying attention, MPOs seem to generally be living up to their commitments in their project programming.

The findings are from a new paper by Megan Mullins, of Duke University, and colleagues, based on analysis of MPO planning and investment documents undertaken by students at Duke.

Specifically, the research investigated the extent to which MPOs in California, Florida, and North Carolina committed to three kinds of goals or objectives in long-range transportation plans (LRTP): greenhouse gas reduction, motor-fuel use or VMT reduction, and non-auto modal improvements. The paper reports:

Overall, MPOs are dedicating little attention to climate change in regional transportation planning. Only ten out of fifty-eight plans we examined included climate mitigation or GHG reductions … among planning goals, and less than half included these among their longer lists of objectives. Mentioning fuel use or VMT reductions … was somewhat more common, yet still only 15 plans included these among their goals, and just over half among objectives. In the great majority of cases, these [two forms of] climate planning considerations appeared as only one of a longer list of goals or objectives…. Where climate mitigation is most evident is in ambitions for expanding facilities and use of alternatives to SOVs…, including transit, ridesharing, and bicycle and pedestrian travel for transportation (not for recreation). All but five LRTPs included some form of modal shift among their listed transportation objectives. Still, the emphasis on automobile alternatives is low. Less than half of MPOs include SOV alternatives among their overriding goals, and the median percentage of objectives focused on modal shift is only 10 percent. Even this low level may overstate overall planning commitment, because some plans included objectives for every transportation mode. Two of the fifty-eight plans we coded included no goal or objective promoting climate mitigation as reflected by any of our coding levels.

The research then looked at six of the MPOs, two in each state, to assess the level of investment in VMT-reducing projects, in order to determine whether investment matched the stated climate goals. Generally, the answer was yes. Charlotte, NC, and Ocala, FL, both devoted little or no attention to climate in their goals, and their investments also did little to address VMT. Conversely, Gainesville, FL, and the San Francisco Bay area both had relatively strong planning commitments and showed investment priorities that were oriented toward VMT reduction.

Two MPOs did not fit the pattern. The MPO in Fresno, CA, did not strongly address climate in its goals, but the investments did reflect VMT reduction, thanks to a focus on a BRT project. On the other hand, the Durham, NC, MPO, expressed relatively strong climate goals but failed to operationalize those goals in its programming.

The paper does not analyze reasons for lack of attention to climate or for planning-implementation gaps like the one found in Durham. Drawing on other literature, it does suggest that a clear-headed view of MPOs should take into account structural problems with regional planning in the United States:

In transforming planning goals into funding priorities, MPOs face constraints that include the composition of the region’s built infrastructure, legacy commitments to projects already underway, requirements for equity in the geographic distribution of funding, and the incentives for decision makers to favor projects supported by subregional constituencies. These constraints can limit MPOs’ ambitions to depart from planning as usual or interfere with the execution of those ambitions in project implementation.