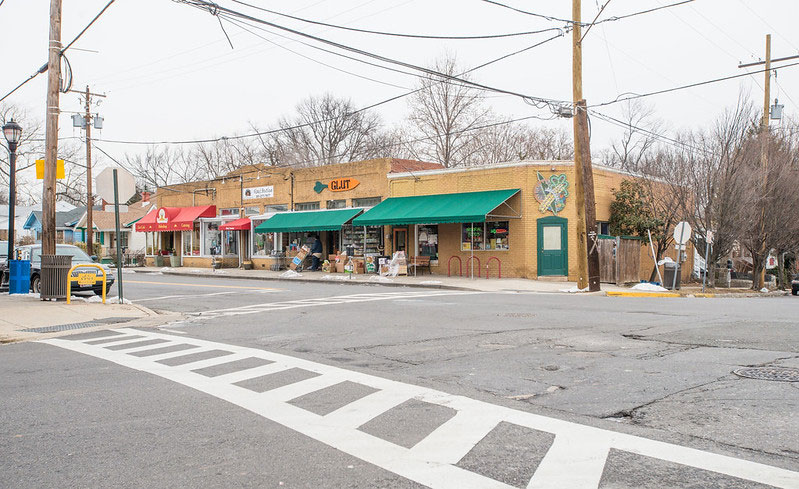 If the COVID-19 era were like a standard economic recession, we could expect a couple of years – maybe more due to the severity of unemployment – of lower car travel, followed by a rebound as the economy improves. But COVID-19 may be different. Quarantine-driven forms of “not travel,” such as telecommuting, telemedicine and home-shopping, may well persist long after the pandemic recedes.

We can’t know for sure what new travel patterns will look like. However data on vehicle-miles traveled (VMT) and motor-vehicle trips suggest that peak hour travel – aka rush hour traffic, which is the basis for much of our highway system planning – will lessen, even as other travel rebounds.

U.S. VMT was down 17 percent for the first half of 2020, compared with the same period in 2019, FHWA reports. The low point came in April; by June VMT had crept back up to 13 percent below the previous June.

More interesting than those overall numbers are the trends around where and when travel is changing.

Urban roadways have exhibited sharper and more sustained drops in VMT than their rural counterparts (Table 1). In June, urban VMT was down 14 percent and rural VMT was down 11 percent, compared to June 2019. On urban Interstates – many of them designed around commuting – VMT was down 17 percent in June.

Recent sub-national data suggest an even greater spatial contrast. Early August traffic counts published by the Oregon DOT, for example, show weekday volumes decreasing only slightly on major long-distance, mostly rural routes such as east-west-running U.S. 20 and U.S. 26 (down 4 and 6 percent respectively from early August 2019). At the same time, traffic on heavy urban commuter routes I-205 and I-405 in the Portland area remained much lower (down 13 and 16 percent respectively).

Things get even more interesting when we consider the “when” question. Data from connected vehicles and smartphone apps (provided by StreetLight Data) indicates a flattened daily traffic curve, with no morning commute peak. Figures 1 and 2 depict motor vehicle travel in the Washington region in terms of VMT and trip starts during June as compared to January and to June 2019. Compared to previous periods, June VMT is flatter throughout the day, with a negligible morning peak and a lower afternoon peak. Trips, on the other hand, show a similar non-peak in the morning but reach pre-COVID-19 levels in the afternoon. Because non-work trips are typically shorter than commute trips, these VMT and trip patterns – and the reduced urban Interstate travel noted above – suggest less 9-to-5 commuting and more home-based non-work trips in the afternoon.

Again, if these travel-behavior changes are driven by the economic downturn, then we might expect them to disappear with a recovery. But there are good reasons to think something else is going on. The COVID-19 recession has hit personal care, food service, and all types of part-time workers very hardest, with 33, 24, and 21 percent reporting pandemic-related unemployment in July. Those workers are unlikely to have 9-to-5 schedules that affect peak-period volumes.

In contrast, workers in management, business, and financial occupations – those more likely to work 9-to-5 – reported 9 percent COVID-19-related unemployment. That is certainly significant but far less a factor in travel behavior than the same group’s 46 percent teleworking rate. And while teleworking is unlikely to remain so widespread, both employers and employees have gotten used to the Zoom life and often see it as a good option, with one employer survey predicting long-term telework at triple the pre-pandemic rate.

So while there is a lot we don’t know – including the effects of other kinds of not-travel – the emerging picture of commuting and telecommuting suggests a few things: