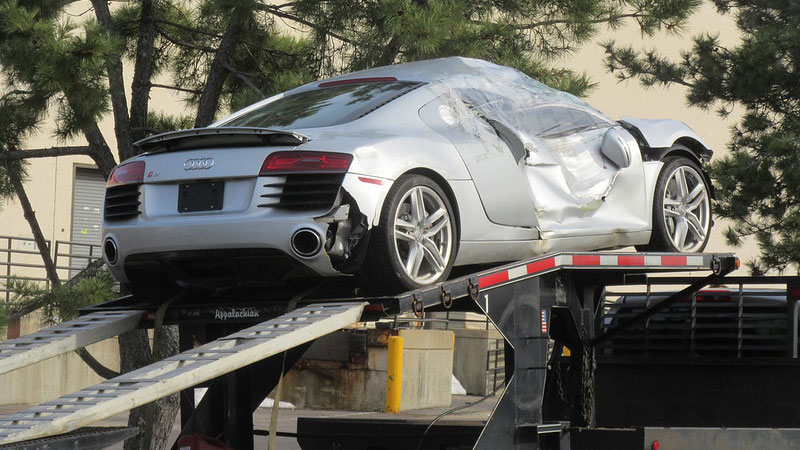 While household vehicle miles traveled (VMT) for 2020 plummeted because of the pandemic, unfortunately, the same outcome wasn’t reflected in traffic injuries and deaths. A recent analysis by the traffic engineering firm Sam Schwartz shows a sharp spike in 2020 for fatality rates in most states across the country. Earlier in April, we witnessed that collision, injury, and fatality rates rose in many cities. The current analysis shows that this trend has only gotten stronger and is more widespread than initially anticipated.

Researchers at Sam Schwartz compared VMT and traffic deaths between 2019 and 2020 for 22 states and the District of Columbia. They found that while the overall VMT decreased by 16.6 percent, the fatality rate per VMT increased by 12.7 percent, making streets in 2020 much deadlier.

In a similar analysis, CDOT noted significant spikes in both absolute traffic fatalities as well as the fatality rate. CDOT staff expects the situation to be worse than what the numbers show, as there can be delays in recording traffic-related deaths.

Most of the increased fatality rates can be associated with speeding as a result of emptier roads. As speeding and risky driving behavior have increased this year, here is what many states and cities are doing to curb speeding during the pandemic. These increased safety concerns could also be a good opportunity for states to reconsider the “long-standing-but-arbitrary 85th percentile rule.”