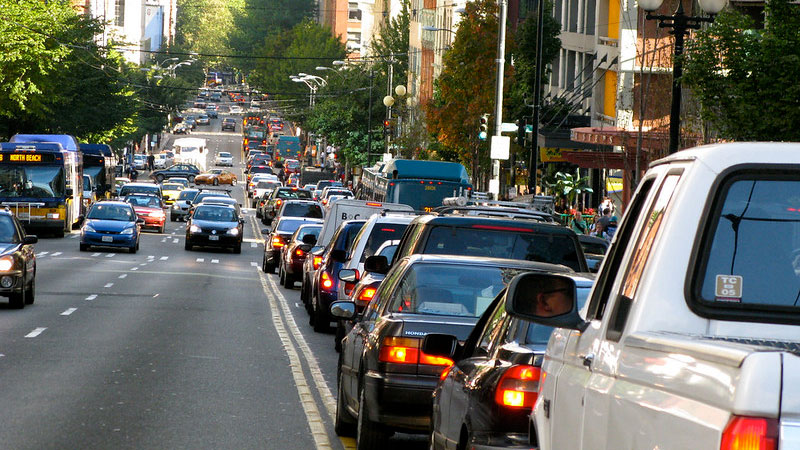 Assessing the traffic impact from new land-use development, and the resulting requirements for mitigation—together known as the traffic impact assessment (TIA) process—conventionally focuses on minimizing congestion and creates numerous negative side-effects. As a new ITE article by Noreen McDonald of the University of North Carolina points out, TIAs may require too much new auto infrastructure, thus reducing walkability and safety and raising the cost of construction and subsequent rents. We would also add an outcome that McDonald does not: new auto infrastructure tends to induce more traffic, as well.

But TIA practice is changing. McDonald’s article, based on interviews in 36 cities in North Carolina, Virginia, and Maryland, identifies new practices in three categories:

As McDonald’s categories imply, change in this area isn’t necessarily easy. Her interview subjects suggested that while there are political challenges, the greater barrier is “a lack of knowledge, tools, and technical capacity.” To help fill that gap, SSTI’s 2018 report Modernizing Mitigation: A Demand-Centered Approach packages TIA reform into a model program, with technical justification. The report addresses both technical and political challenges around TIA reform.