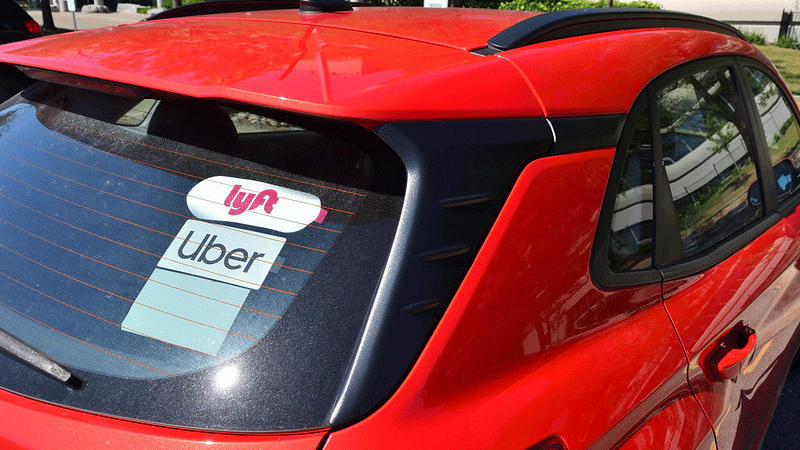 Residents of some of our largest metro areas would say traffic congestion has gotten noticeably worse in recent years, and the data generally supports that. Often, a variety of factors take the blame for that increase, such as population growth and prior economic prosperity to changes to the transportation network. A recent study from authors at the University of Kentucky and from the San Francisco County Transportation Authority analyzes the factors that have contributed to growing traffic in the region in recent years, with San Francisco as the test case. The researchers found that Transportation Network Companies (TNCs) like Uber and Lyft have been the biggest contributors to growing congestion by a substantial margin, contributing about half of the increase in vehicle hours of delay and influencing worsening travel time reliability.

The study looked at changes in congestion levels in San Francisco between 2010 and 2016 and analyzed the impact of five potential factors likely to play some role in growing traffic: road and transit network changes; population growth; employment growth’ TNC volumes; and the effect of TNC pick-ups and drop-offs. The researchers used a combination of travel demand modeling and observed data from Uber and Lyft to conduct their analysis. They modeled the impacts of each factor in isolation using 2010 circumstances as a base case for the other factors.

In addition to TNCs, population and employment growth also played significant roles―each contributed about a quarter of the congestion increase in the region over that time. Road and transit network changes over this six-year period had only a small impact on congestion with the other factors held constant, carrying potential implications for policy.

These results add to the growing body of evidence that TNCs are a major contributor to urban and suburban traffic. The common driver practice of “deadheading,” or cruising until a passenger request comes in, is a well-known factor, with one study finding it accounts for up to one third of the VMT contributed by Lyft and Uber vehicles in certain major cities. While COVID has disrupted some of these trends, these findings are relevant for future economic recovery.