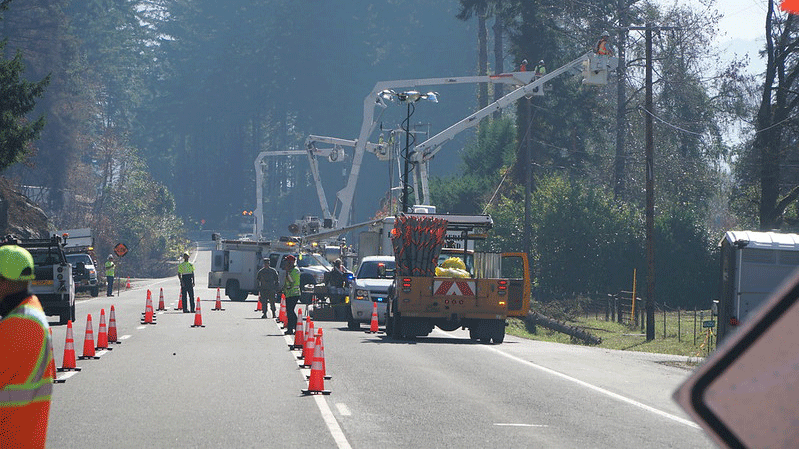 A recent audit by Oregon’s Secretary of State praised the Oregon DOT for its ability to deliver road projects safely and efficiently across the state, but also found it could improve its outreach to include a broader range of stakeholders such as representatives from bicycle and pedestrian advocacy groups. The agency agreed with the findings and plans on making changes over the next year, building on efforts already underway.

The audit focuses mainly on work zone safety, pointing to ODOT’s “robust project delivery process that supports traffic control and permanent design decisions that emphasize the safety of both workers and transportation users.” It makes just three recommendations in this area, which emphasize better consistency among districts and coordination between designers and construction teams.

The remaining seven recommendations, however, have to do with the review and oversight of projects by stakeholder groups. A Stakeholder Forum was established by state rule in 2013 for reviewing any permanent capacity reductions and was meant to include a variety of representatives. That forum is now comprised mainly of the 12-member Mobility Advisory Committee (MAC)—a group largely made of freight industry representatives responsible for reviewing project designs. According to the audit, the group—which has no formal bylaws or term limits—has sometimes pushed for costlier projects to avoid longer detours during construction, in spite of safety concerns and local preferences. The audit calls for an overhaul of this stakeholder process, including better outreach to bicycle and pedestrian groups.

ODOT Director Kris Strickler points out: “During the course of this audit, several efforts were already underway to make improvements to our project delivery processes and stakeholder outreach efforts. The observations, findings and recommendations further highlight the efforts we will continue to make to improve in these areas.” In response to the audit, ODOT has committed to implementing a charter for the MAC by the end of this year. This will lead to a “membership reset,” resulting in more stakeholders at the table as early as January of 2021, followed by more wide-ranging changes throughout the year.