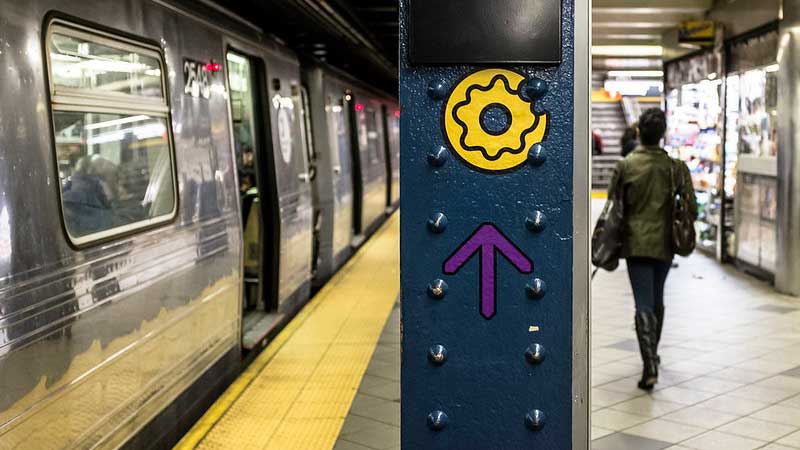 Only one in five women feels safe from sexual harassment when using transit, according to recent surveys in Los Angeles and San Francisco. That number is twice as large for men, but not much better. This factor commonly affects people’s decisions to use transit, but its disproportionate underreporting has made the issue invisible to policy makers and transit agencies. A new study by Dr. Anastasia Loukaitou-Sideris and colleagues at UCLA, aims to fill that gap and to understand how transit operators can combat this issue.

The two surveys were conducted to understand the frequency of sexual harassment incidents within transit environments (onboard, at, and to/from transit stops). The questions on the survey also explored commonalities between individual characteristics of students and the physical or social environments of transit settings that may increase or decrease the risk of these incidents and the students’ perception of safety.

The results from the survey recognize female and LGBTQI respondents as the most susceptible to different kinds of sexual harassment in transit settings. The study also found that while 40 percent of male students always felt safe in transit settings, only 20 percent of women did. However, 28 percent (subway) and 14 percent (bus) of female students never felt safe while waiting for transit, a number significantly higher compared to their male counterparts (2 percent and 7 percent).

Although deterring sexual harassment in the overall public realm goes beyond the scope of a transit agency, there is still a lot that policy makers and transit agencies can do to make public transit safer for all, according to the study. For a start, transit agencies can ask about sexual harassment on surveys and conduct more extensive area-level studies to understand perception of safety around transit settings. This could help cities identify crime hotspots and design interventions could be considered to make transit stops and first- and last-mile access safer for transit riders. Public education campaigns and transit staff training can help make bystanders and transit staff more vigilant and aware of their surroundings. Making reporting easier and more accessible could help deter negative behavior. Altering transit frequency and schedules to avoid overcrowding and long wait-times can also help make the transit experience better.