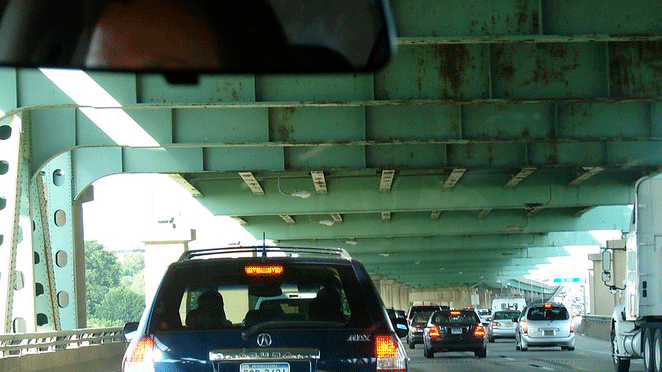 Transportation departments all around the country have been preparing for an eventual transition to automated vehicles (AVs). However, there remain potential negative impacts of an all-AV future. In a recent study, researchers from the University of Toronto used results from a travel diary-based household survey to predict the impact of private automated-vehicles (PAVs) on car ownership, travel mode-choice, vehicle kilometers traveled (VKT), and greenhouse gas (GHG) emissions. The results suggest that a transition from traditional cars to PAVs could not only increase household VKT by more than 50 percent, it could also influence a significant mode shift from public transit to a greater dependence on PAVs.

The researchers modeled two scenarios to understand how household travel behavior could change when all active drivers transition to gasoline-powered PAVs. In their first scenario, the researchers focused on households with two or more cars. They found that although PAVs have the potential for reducing car ownership in these households, they can only do so at the expense of adding 57 percent VKT and increasing household GHG emissions by 42 percent. In their second scenario, the researchers looked at households with both private car users and public transit users. Among these households, the researchers predict that more than 40 percent could have all their public transit trips replaced by PAVs. This subsequent shift would double the average household VKT and increase the GHG contribution by almost 88 percent. Most of the projected increase in VKT can be attributed to empty PAVs driving from one pick-up point to another.

Although the projected GHG emissions could be significantly reduced by the use of electric PAVs, the authors assert that policy makers would still need to address the increased congestion and subsequent induced demand as a result of the projected significant increase in VKT. Moving to electric AVs would also require huge investments in urban charging infrastructure and an assessment of whether regional electric supplies could meet the expected increase in electricity demand. In conclusion, the researchers hope that these results help emphasize the need for policies to penalize empty miles and encourage ridesharing.