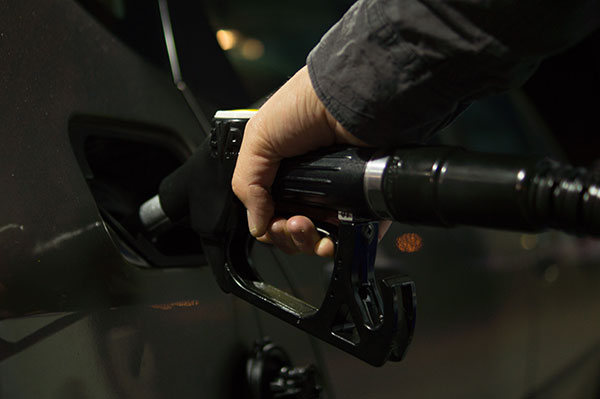 Caltrans is recruiting volunteers for the fourth phase of its Road Charge Pilot Program, during which participants will test technologies for collecting fees using usage-based insurance, electric vehicle charging stations or pay-at-the-pump systems, and from ridesharing and autonomous vehicles. Charging drivers by the distance they travel, and other Pay-As-You-Drive programs, can replace declining gas tax revenue and may encourage people to drive less.

The pilot program will investigate manual and automated systems designed to collect the 1.8 cents per mile pilot amount. The manual methods include a Time Permit allowing unlimited driving during a given period, a Mileage Permit with odometer verification where the user prepays for a number of miles, and an Odometer Charge where the driver reports the number of miles they’ve driven quarterly and submits payment.

The automated methods include the use of a smartphone, or a device plugged into the vehicle’s diagnostic port—as is used by usage-based insurance companies, to report miles traveled. Both methods are offered without location technology, or with it to prevent charges for out-of-state travel. A refund for out-of-state travel can also be requested. Some vehicles include a Telematics feature that will send data to a provider, and some fleet vehicles include a logging device that can be used to automatically report miles traveled.

In 2017 the California Legislature passed the Road Repair and Accountability Act, which adjusted gas tax rates for past and future inflation. This promises to forestall budget shortfalls for at least a decade, but does not address the potential shortfalls due to increasing vehicle fuel efficiency or the use of alternative fuels. California is looking to the per-mile road charge to replace the unsustainable gas tax.

Some agencies are pursuing demand management solutions, such as dynamic tolling, congestion pricing, and cordon tolling, in order to reduce greenhouse emissions and develop revenue sources. In many cases this revenue is earmarked for transit. Usage-based fees, such as Pay-As-You-Drive insurance, may reduce VMT. Caltrans and others believe that the Road Charge can work in harmony with other policies designed to reduce VMT.