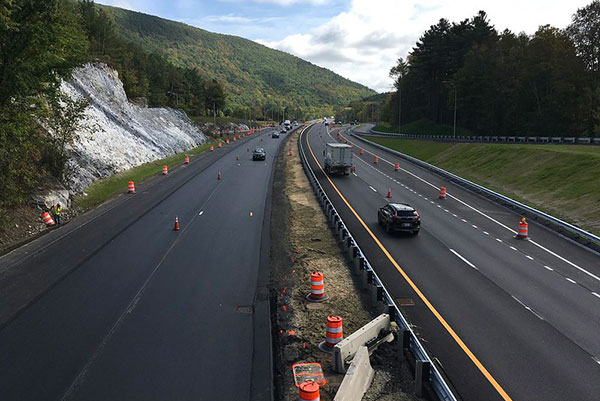 Cities and states across the U.S. have contemplated for years whether road pricing is the right solution to manage congestion and raise revenues. A new explainer from UCLA Professor Michael Manvile, however, flips the question—arguing that underpriced roads are actually a root cause of our traffic problems.

To make his case, Manville starts by painting a picture. Consider, for example, being stuck in traffic each morning and wondering how our system could possibly handle the daily influx of commuters. He then explains:

“That same morning, all the drivers now slowing you down woke up, rolled over, and flipped a switch. When they did, lights came on. When they walked to the bathroom and turned on the tap, water came out. They stepped into the shower, pushed the handle toward warm, and the water temperature rose. On their way to the jammed freeway, some of these people pulled into gas stations. Inside those stations there was coffee in the carafes, newspapers on the racks, and doughnuts on the doughnut trays. Outside, gas was in the pumps.”

His point is simple: “pricing matters.” It’s not the answer to everything, he says, but it makes a big difference.

The explainer goes on to describe how price controls on gasoline during the oil crisis of the 1970s had the same effect as underpriced roads do today. Many people now recognize that price controls, which were meant to offer relief, exacerbated gas shortages and forced some gas stations to close entirely. Without pricing signals, people tried to use more gas than there was to offer. When it comes to roads, however, we’ve almost come to accept “permanent shortages” as we try to meet untempered demand.

As with any public utility, pricing often raises important questions about equity and disproportionate impacts. Again, however, Manville would argue the question should be flipped. Those shortages we’re now used to living with every day, he has noted in the past, can be just as harmful, if not more, to the most disadvantaged populations in our communities as modest pricing could ever be.