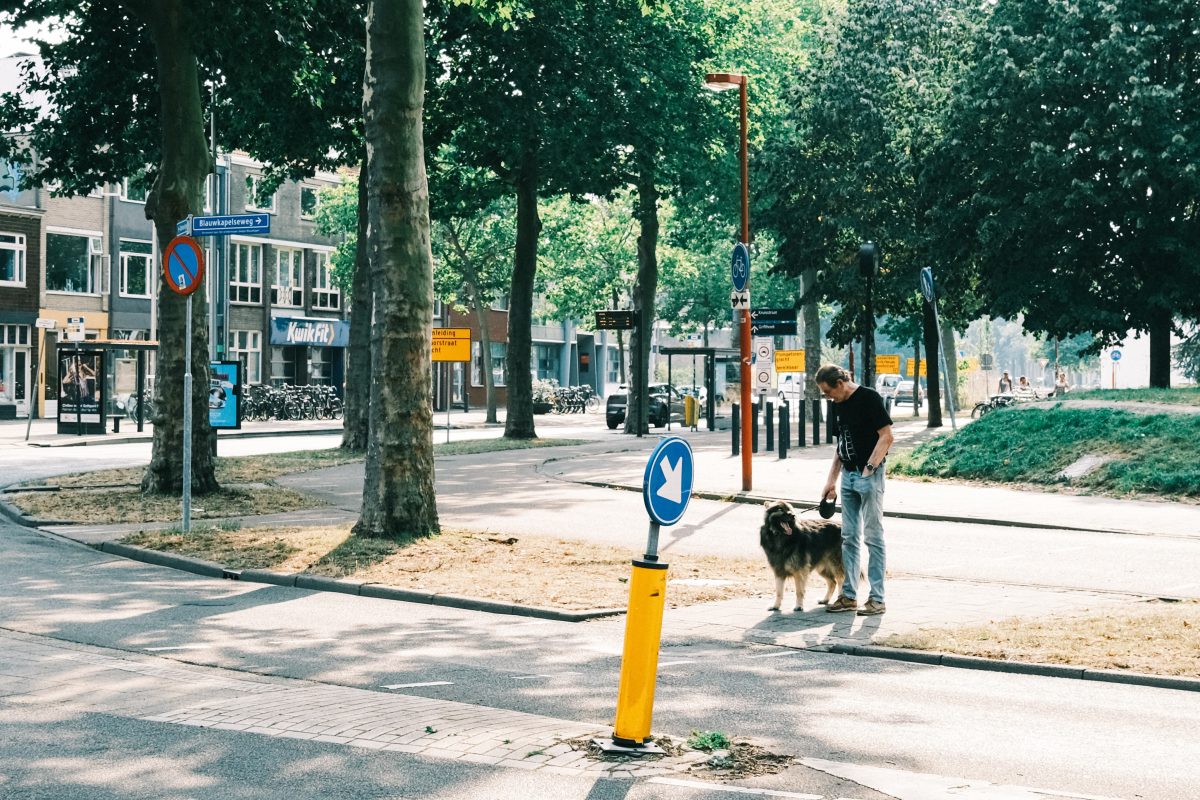 According to the 2017 National Household Travel Survey, more than one in four trips made in the United States are within a 20-minute walk or less. Yet only 3 percent of our total work trips are made by walking. One factor for preferencing modes other than walking, as demonstrated in the literature and in travel surveys, is the overestimation of walk times and distances to nearby destinations. A recent study from Rutgers looks into factors affecting the perception of walk time and distance and to what extent these factors reduce the likelihood of walking.

Using an intercept survey of approximately 1,300 people at seven locations in New Jersey, the study finds that both physical characteristics of the walking route (such as barriers and intersections) and personal experience of the traveler significantly affect perceived walk time. Respondents in car-dependent neighborhoods overestimated walking distance and preferred driving over walking. Respondents in areas with high walkscores underestimated walk times. The same was found to be true for respondents who walked more often.

Researchers observed that respondents were less likely to walk if they were not white, were over 25, and owned a car. Respondents who worried about getting lost and were unfamiliar with the area overestimated both walking time and distance. Researchers observed that the fear of getting lost suppressed likelihood of walking as much as owning a car does, which is known to significantly reduce walk trips.

While Complete Streets design policies would be a blanket solution for making streets safer, more walkable, and livable for all users, it requires time and financial support. In the meantime, the researchers recommend using “point-of-decision” wayfinding signage as a quick and easy fix for improving perception of walking time and for reducing the fear of getting lost.

When it comes to increasing walking, point-of-decision cues serve two purposes: 1) indicate the correct direction to head to reach a destination and 2) clarify the time required to walk there. When placed in locations where people are likely to set off on a journey (like bus stops, train stations, or bustling buildings), these wayfinding signs have been shown to alter behavior. For instance, in an experiment at an airport, simple signs depicting the walk time between terminals increased walking by 11 to 17 percent. These point-of-decision cues form the backbone of Walk Your City and other simple wayfinding efforts.