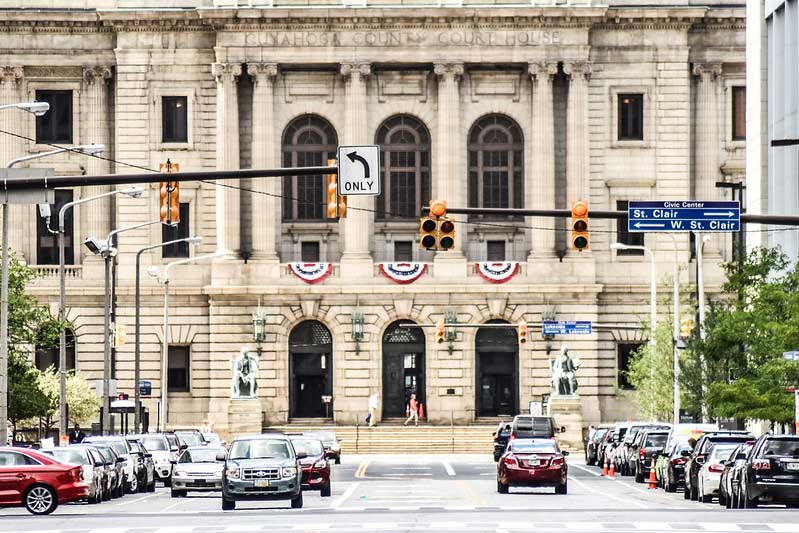 In recognition of how past highway expansions have contributed to sprawl and disinvestment in the city and inner-ring suburbs—and to racial segregation region-wide—the Northeast Ohio Areawide Coordinating Agency (NOACA) has adopted a policy to evaluate whether to fund proposed highway interchange projects based partially on their regionwide economic impacts, which communities will benefit, and which may experience decline and other negative long-term effects as a result. The policy will encourage interchange investments that strengthen existing activity centers rather than driving future development to the outskirts.

NOACA has been working toward the policy for several months, acknowledging that past highway expansions’ contributions to sprawl have exacerbated the region’s racial disparities in access to opportunities and education and contributed to persistent economic inequality. National research has found that major highway investments have only small net effects on economic growth and development of metropolitan areas, primarily shifting existing economic activity or future activity within the region.

Partly prompted by a recent surge in local demand for new or modified interchanges, the policy will directly impact which projects make it into the region’s transportation plan five-year update this year. It will apply to eight proposals for new or modified highway interchanges across the five-county region. Given the region’s overall declining population, any resulting economic growth in one community would likely come at least partially at the expense of another.

The policy itself identifies specific project evaluation criteria, including both traditional transportation planning criteria and new long-term regional impacts criteria. The new criteria address whether the interchange would promote new development on urban brownfields, encourage economic activity in currently declining areas, and better connect existing activity centers or facilitate growth in undeveloped areas. Criteria also address costs and benefits to all affected communities, including those not immediately adjacent to the project that might still see less growth in their area in the future as a result.

NOACA is the first MPO in Ohio to adopt this approach, and one of few MPOs and DOTs nationwide to directly address the potential negative impacts of sprawl and region-wide tradeoffs between communities outside the immediate project area in capacity expansion decisions.