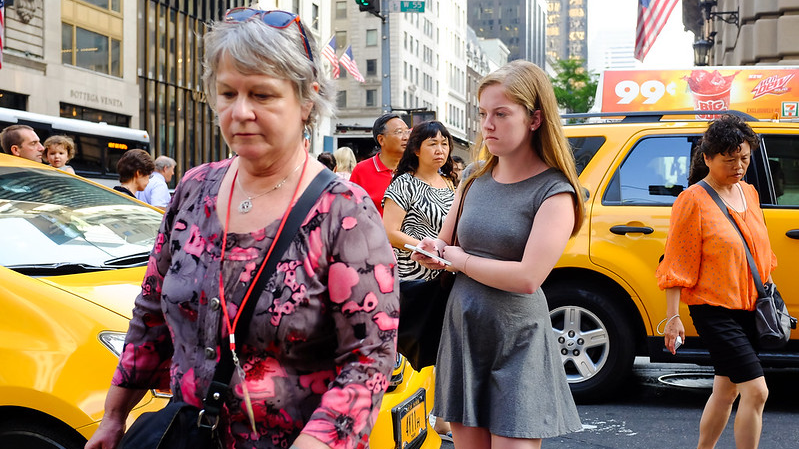 In a recent study, researchers from the University of Wisconsin-Milwaukee and peers analyzed FARS data from 2001 to 2016 and identified 60 fatal hotspot corridors. The study finds that these corridors have more in common than just being deadlier for pedestrians. Researchers identified certain design elements, roadway features, land uses, and socioeconomic patterns abutting these hotspot corridors that were present among the majority of the links.

Researchers analyzed FARS data from 2001 to 2008, and 2009 to 2016, and identified 60 hotspot corridors (1,000 meters long) with at least six pedestrian deaths within eight years. The evidence from the current study builds on a previous study released last year with similar findings. The study found that almost all identified (97 percent) corridors were multi-lane roadways, with most (70 percent) requiring pedestrians to cross five or more lanes. Consistent with their previous conclusions, the researchers found that 75 percent of these corridors had speed limits of 30 mph or higher, and 62 percent were corridors with heavy traffic volumes exceeding 25,000 vehicles per day.

Additionally, the study identified more than half of the hotspot corridors as part of state or national highway systems, known to prioritize automobile speeds and throughput over safety of active travelers. It is crucial to note that 12 of the 60 corridors were part of New York City thoroughfares. Most of these were identified as neighborhood-oriented commercial streets with high walk commute mode share that also serve as main automobile routes.

The study suggests that all corridors were adjacent to commercial retail and service land uses, and 75 percent were bordered by low-income neighborhoods. A high number of these corridors (72 percent) were found to have billboards along the way. While it is no surprise that low-income and communities of color are disproportionately affected, the study provides solid evidence that policy makers and safety professionals should analyze street safety through an economic and racial equity lens.

With many cities and states rolling out their Vision Zero plans and policies, researchers intend this study to provide guidance for agencies to identify corridors with similar characteristics and reduce the risk of future pedestrian fatalities.