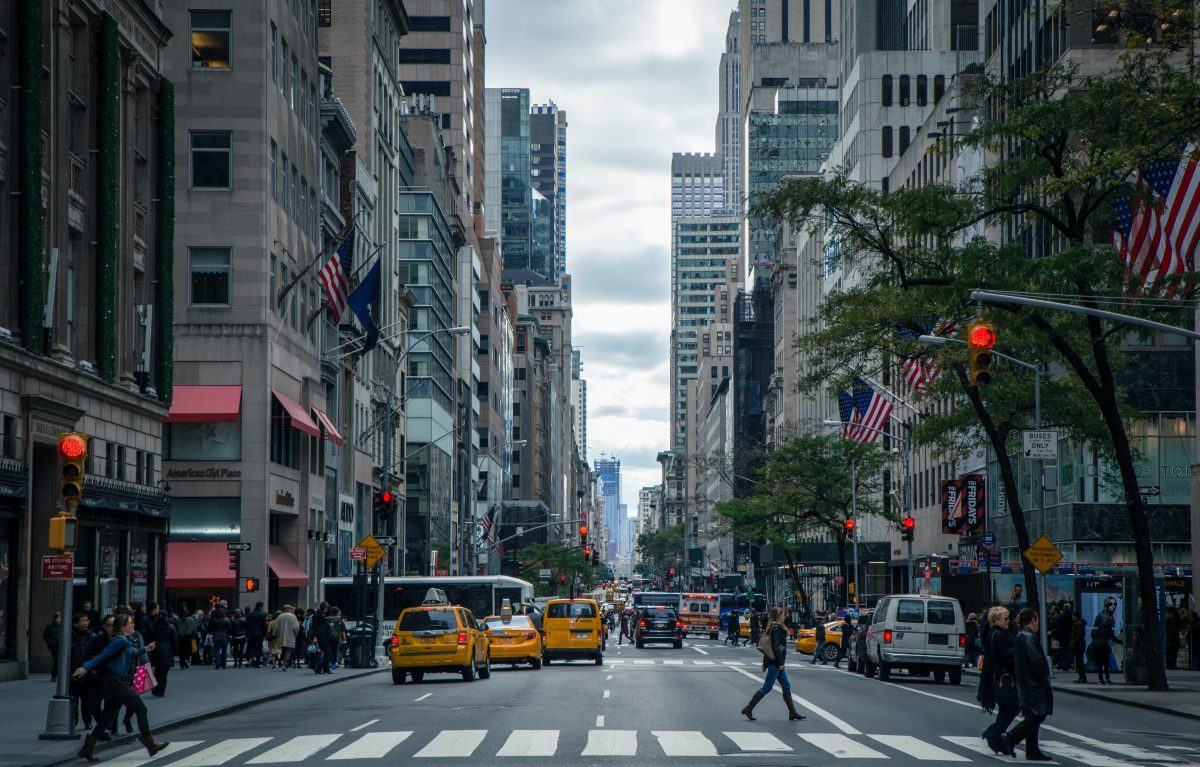 Traffic dropped 13.2% in 2020, according to preliminary data from FHWA, which marks the lowest number of vehicle miles traveled (VMT) for any year since 2001. The largest drop occurred in April, when early pandemic-related lockdowns drove traffic down by 40%. Traffic in the second half of the year stayed about 10% lower than in 2019.

The average number of miles driven per person has been leveling off since the mid-2000s. This sudden drop brings it down to around 8,500 miles per capita in 2020—the lowest number since before 1990.

Increased telecommuting is an important part of the story. The number of people who worked remotely during the summer of 2020 was around 25 to 35%. Yet, the overall effect on VMT was probably small, as studies continue to show. Instead of driving less, remote workers tend to live farther out and drive more for non-work activities, which usually account for around 75% of household VMT.

Nonetheless, it does help explain another important trend in the newest data from FHWA, which breaks out the numbers by road type. Urban Interstates, which are usually the most heavily used roads, saw traffic drop by 16.1%—more than any other type of road. This aligns with an analysis by StreetLight Data, presented at SSTI’s recent Community of Practice meeting, which suggests that most of the traffic lost during the morning commute can be found spread throughout the afternoon and in more outlying areas.

This means our typical hub-and-spoke freeways, which are meant to handle a massive influx of workers each morning, were largely underused last year—or in some cases, operated at capacities they were actually designed for. Even then, such as along I-5 in Portland, traffic congestion virtually disappeared.

If that trend continues—even to a smaller extent—some projects that are currently planned to address the worst peak-period conditions may not be needed. That would give agencies an opportunity to reallocate resources for things like maintenance and improving local connections. Transit service might also need to shift from a peak period model and potentially provide more reliable, high-speed service throughout the day. These enhanced services could be critical for maintaining ridership in a lot of cities, but they would also benefit the many individuals who rely on transit for more than commuting or who work outside the 9-5 period.