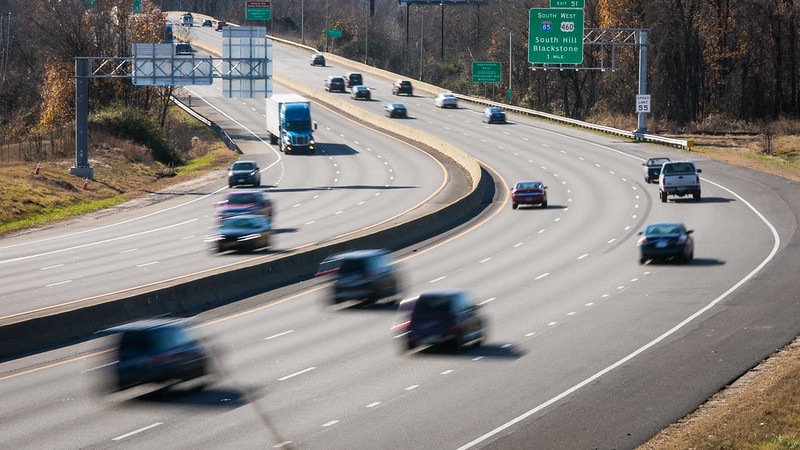 A recent study from the Autonomous University of Barcelona using data from the 545 largest cities in Europe has further validated previous research showing an elasticity close to 1 for induced demand, meaning that expanding highways does not meaningfully reduce congestion. The study also found that induced demand was significantly smaller in cities with road pricing in place, and that congestion decreased with the expansion of rail and subway public transit.

The researchers, Garcia-Lopez, Pasidis, and Viladecans-Marsal, used data from 1985-2005 and a methodology similar to previous research from the U.S.—particularly the 2011 study, The Fundamental Law of Road Congestion by Duranton and Turner and more recent 2019 research by Kent Hymel. The findings from Garcia-Lopez, Pasidis, and Viladecans-Marsal closely align with Hymel’s research suggesting that expanding highway capacity generates an exactly proportional increase in vehicle travel.

These findings have noteworthy policy implications, and also potentially shed new light on the phenomenon of induced demand. As the authors point out, cities in Europe are generally significantly more compact than U.S. cities and have more widespread use of public transit among residents and less car-dependency, raising questions about when and whether the same fundamental law of road congestion would apply.