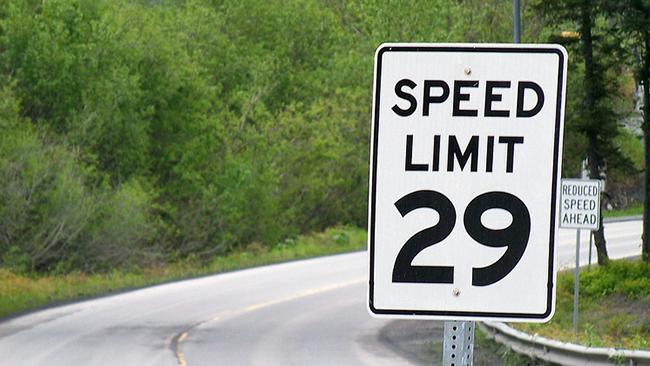 As the transportation field turns toward setting and enforcing safer speed limits, there’s a need for new tools and tactics. A heavy reliance on traditional law enforcement, for example, raises legitimate concerns about over-policing in low-income and minority communities. And retrofitting to introduce lower-speed street designs will be a long process (though that is not a reason not to do it).

A group of Italian researchers considered how marketing drives behavior, and whether there were any lessons for safe speed policy. In particular, in a new paper they explore the “left-digit effect,” which is familiar to shoppers—the time-worn practice of setting a price at $9.99 rather than $10 to induce greater sales.

The researchers put several dozen college students into a driving simulator and experimented with this approach and found that it worked. When the speed limits dropped by 1 km/hour, such as from 50 to 49 km/hour, operating speeds dropped by more than 1 km/hour.

Whether or not practitioners will want to enact this particular tactic, there is a greater takeaway, the authors write—that driver psychology is important. “We showed that the application of psychological insights can reduce driving speeds and therefore increase road safety.”