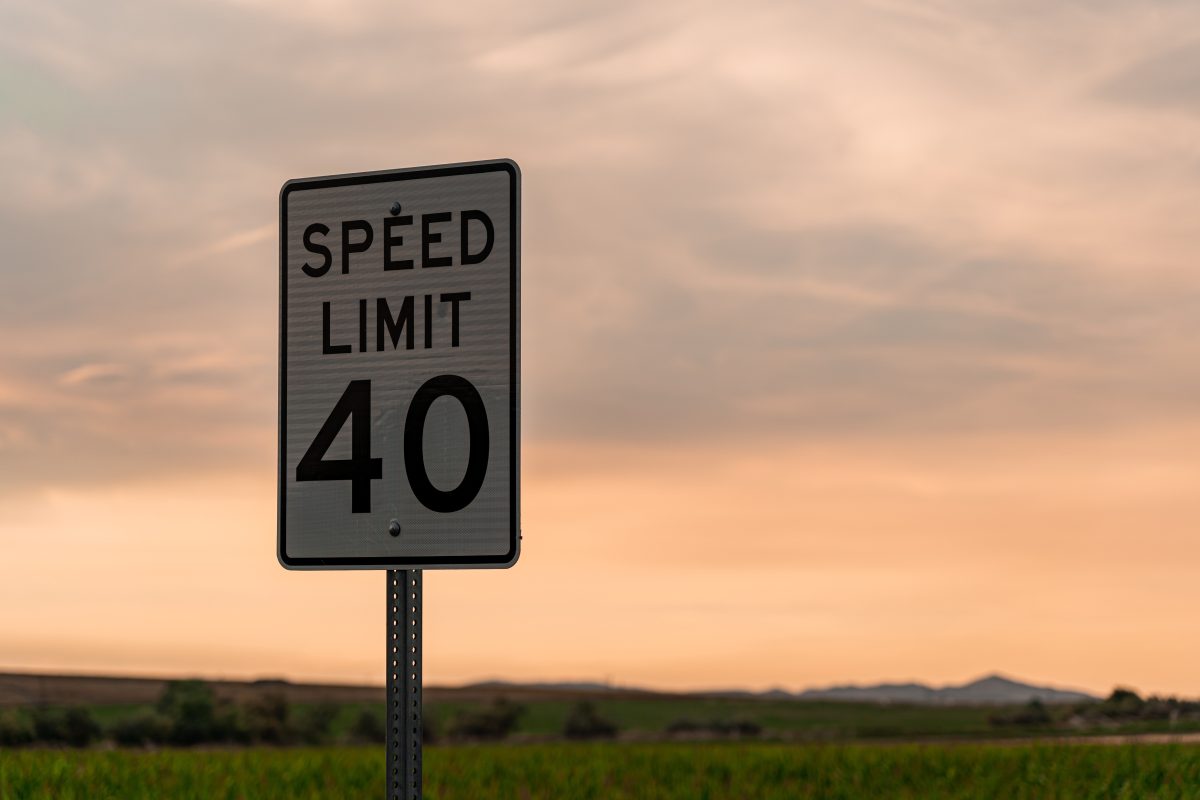 Roadway design is commonly influenced by entrenched principles that were developed decades ago when fast vehicle throughput was the overarching goal. Road users outside of cars were often considered an impediment to motor vehicle travel, when they were considered at all. Advocates for new procedures point to the sustained death rate on our roads as evidence that these principles have failed, and that new approaches are necessary. Among those changes, new considerations for setting speed limits have the potential to shift the practice away from the historic norm of service to drivers, and toward the safety and accommodation of all users.

Key to reducing injury and death is lowering the speed of cars. On a longer time scale, redesigning streets to encourage slower speeds is important, but speed limits can be addressed relatively quickly.

One consideration that distinguishes some new approaches is how they use operating speed in the determination of speed limits. The Speed Limit Setting Tool, recently described in the Journal of the Transportation Research Board, considers the 50th percentile operating speed as a starting point—as opposed to the long-held “85th percentile rule”—but incorporates road characteristics and context in its decision rules. The USLIMITS2 tool from FHWA also allows the use of the 50th percentile speed for setting non-statutory speed limits. In contrast, the new NACTO guide to setting safe speed limits recommends default speed limits either citywide, or based on street type, with adjustments based on activity level and conflict density. Rather than using operating speed, ITE recommends setting a target speed 5 mph below a road’s design speed.

Safe speed limit approaches, or injury minimization methods—including Vision Zero, are being used to slow speeds by statute in parts of Europe, but have been less widely adopted in the US.

Another developing strategy allows planners to forecast the movement of pedestrians, bicyclists, and other active users, and plan road designs—including speed limits—to increase the number of trips people feel comfortable taking outside of cars. We recently looked at two such models.