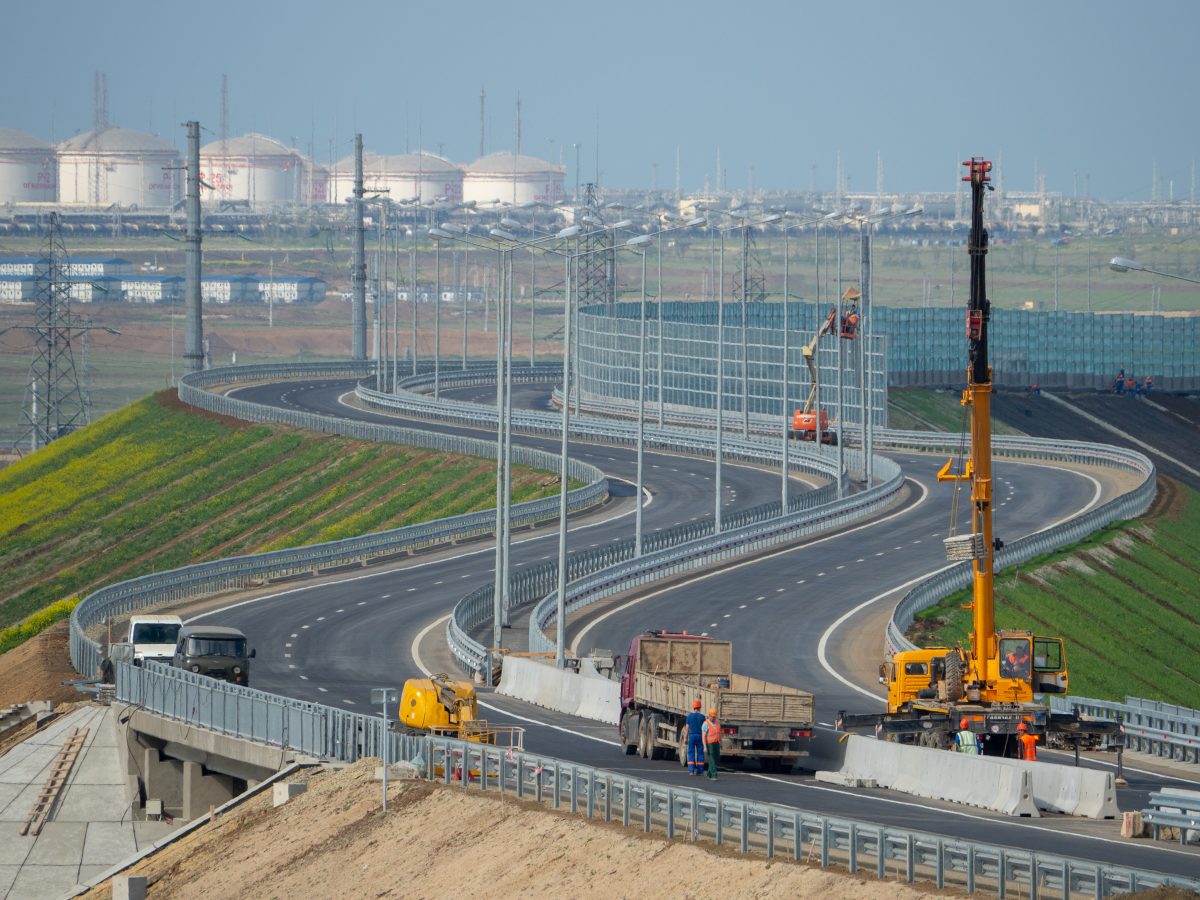 Many Metropolitan Planning Organizations (MPOs) have placed a greater emphasis on equity in their regional planning over the past few years, but that emphasis doesn’t always translate to direct changes at the project level. A recent study in Transportation Research Record examined how well MPOs serving the 40 largest metro areas in the U.S. incorporate equity criteria in project prioritization decisions for their Transportation Improvement Programs (TIPs). The study found that more than half of those MPOs incorporate equity in some way. However, most aren’t currently using approaches likely to produce the intended outcomes—increasing representation of underserved communities in decisions and addressing long-standing disparities.

To determine exactly where the current state of the practice lies, the researchers—Agustina Krapp of the University of Illinois, Jesus M. Barajas of the University of California’s Institute of Transportation Studies, and Audrey Wennink of the Metropolitan Planning Council in Chicago—collected MPOs’ documentation on project selection, successfully obtaining information from 34 of the top 40. Four of those MPOs do not formally prioritize projects, instead compiling the TIP based on recommendations from member agencies or transportation commissions. Of the remaining 30, only 24 include equity-related criteria in their process.

The study authors found that most MPOs do not give to their equity criteria significant weight in project prioritization—less than 10% of a project’s overall score in most cases, and sometimes much less. Beyond that, they identified a number of common gaps and areas for improvement in the criteria themselves.

Many MPOs simply treat proximity as a benefit, meaning a transportation project near an underserved area receives points whether or not the new facility will actually help residents access jobs and services. Notably, only two MPOs also subtract points for negative impacts based on proximity to the project, like highways routed through low-income neighborhoods. As the authors note, this approach is unlikely to provide an accurate assessment of how the project will impact target populations.

Some MPOs go a step further and evaluate not only proximity, but also the anticipated impacts to people living in the adjacent neighborhoods, though only a few do so by analyzing how a project will impact accessibility to destinations. Several evaluate project impacts qualitatively, such as through an assessment provided by the project sponsor, which allows for more nuance but also more subjectivity.

The authors also note that while it can be straightforward to identify disadvantaged neighborhoods based on demographic traits, the method has its drawbacks, particularly because MPOs often combine demographic groups with very different lived experiences into a single “communities of concern” category. Identifying groups based on spatial concentration also only works when those groups tend to live in clusters, often completely leaving out people with disabilities and other key groups.

A handful of MPOs take a different, user-based (rather than location-based) approach. Instead of using neighborhoods with a high concentration of the target populations as a proxy, they use travel demand models to estimate the share of a facility’s users who will be from target groups. While this approach addresses some of the shortcomings of location-based equity criteria, it also comes with several drawbacks of its own, including being less replicable for smaller, lower-capacity MPOs and susceptible to typical demand modelling error.

Beyond addressing these shortcomings, the authors recommend a broader shift in how MPOs approach equity in project prioritization to reframe transportation inequities in terms of injustices. They argue for emphasizing the protection of historically harmed groups and prioritizing addressing that past harm through meaningful work with those communities to define solutions, rather than focusing primarily or exclusively on who receives the greatest benefits from projects primarily intended to address other goals.