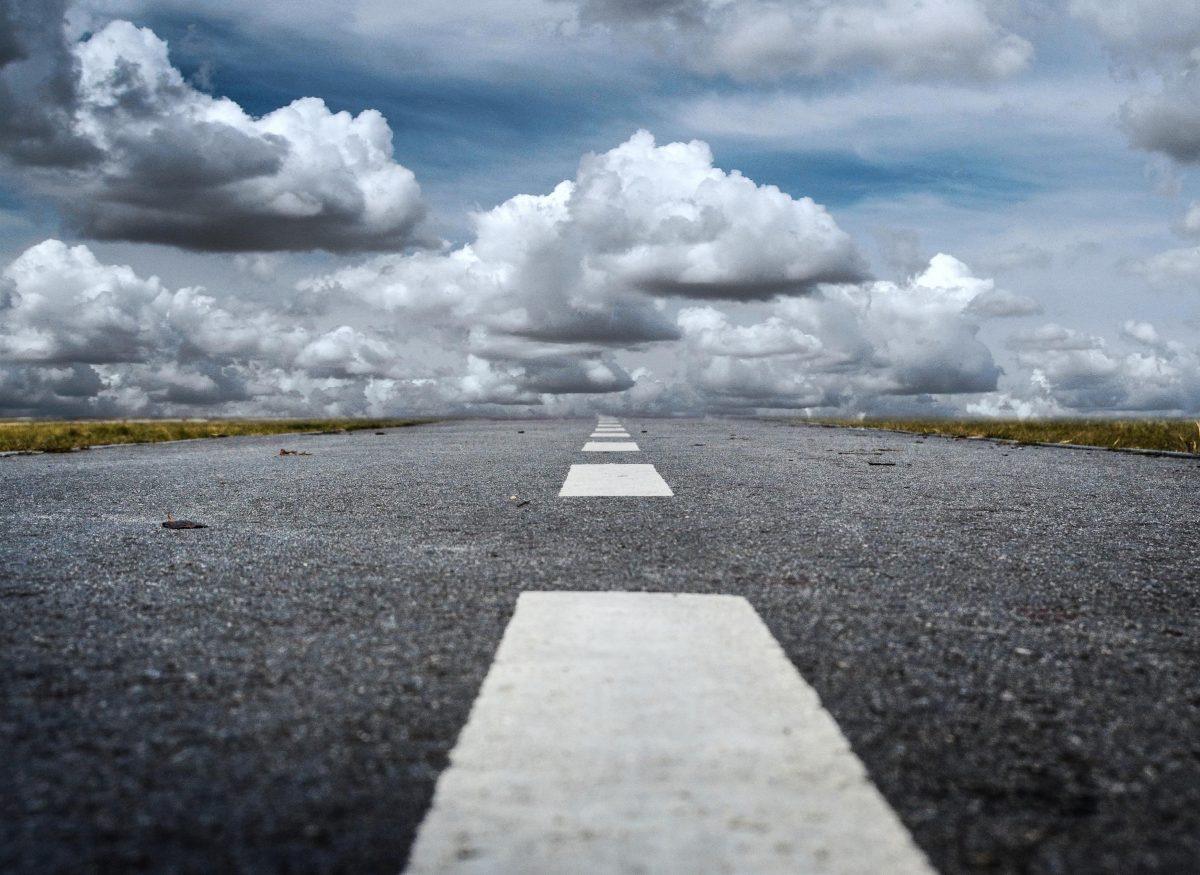 One out of every five miles of road in the U.S. is in poor condition and less than half are rated as “good.” And their condition is just getting worse, according to the American Society of Civil Engineers. Transportation agencies in some states have committed to turning things around by prioritizing maintenance in their spending plans. Massachusetts and Virginia, for instance, each set aside at least 45 percent of their capital funds to repair what is mailto:https://infrastructurereportcard.org/cat-item/roads/already built before investing in new infrastructure or other improvements. In many states, however, even if the DOT wanted to make this shift, the legislatures control how most of their money is spent.

This is true in Washington, where the state DOT has pushed for a stronger commitment to maintenance—one it cannot make without legislative support. Legislators proposed several options to bolster that commitment, but none came close to meeting the state’s maintenance needs over the next 10 years, according to WSDOT. “We are on a glide path to failure under current funding,” said Roger Millar, the state’s transportation secretary. In the meantime, the agency’s asset management program has leveraged principles like “practical solutions” and “one-touch” maintenance to cut project costs and extend the useful life of pavement.

Historically, only 8 cents (16%) of the state’s 49.4-cent gas tax currently goes to preservation, safety, and operations. The newly passed budget raises that tax by five cents, but also lays out how the money can be spent, including 16% for seven large projects. Most of those state’s transportation investments go disproportionately toward congestion relief, according to Millar (see below). 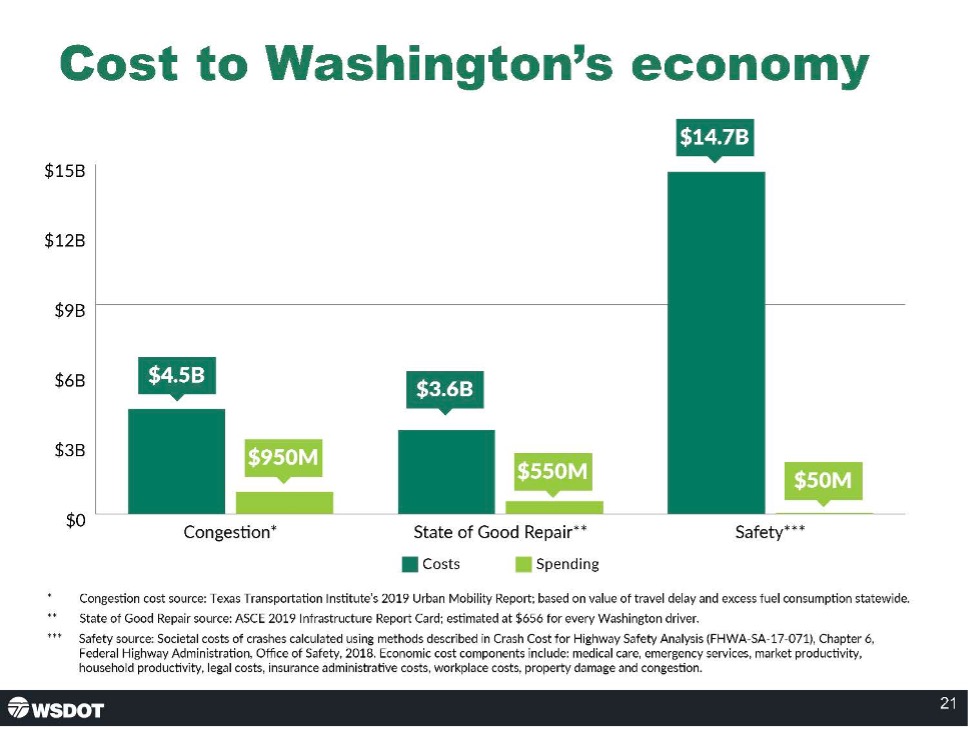 There are alternative spending models, however, including Virginia’s Smart Scale program. This data-driven process aims to strike a balance between congestion relief and other outcomes like safety, accessibility, and environmental impacts. Projects that perform well in all these areas are more likely to be funded, especially if the costs are low. And while the Virginia DOT sets additional money aside specifically for maintenance, others like the North Carolina DOT evaluate capacity improvements and preservation investments in a single program. Getting to this point in Virginia, however, required legislative action, as would be the case in Washington and many other states.