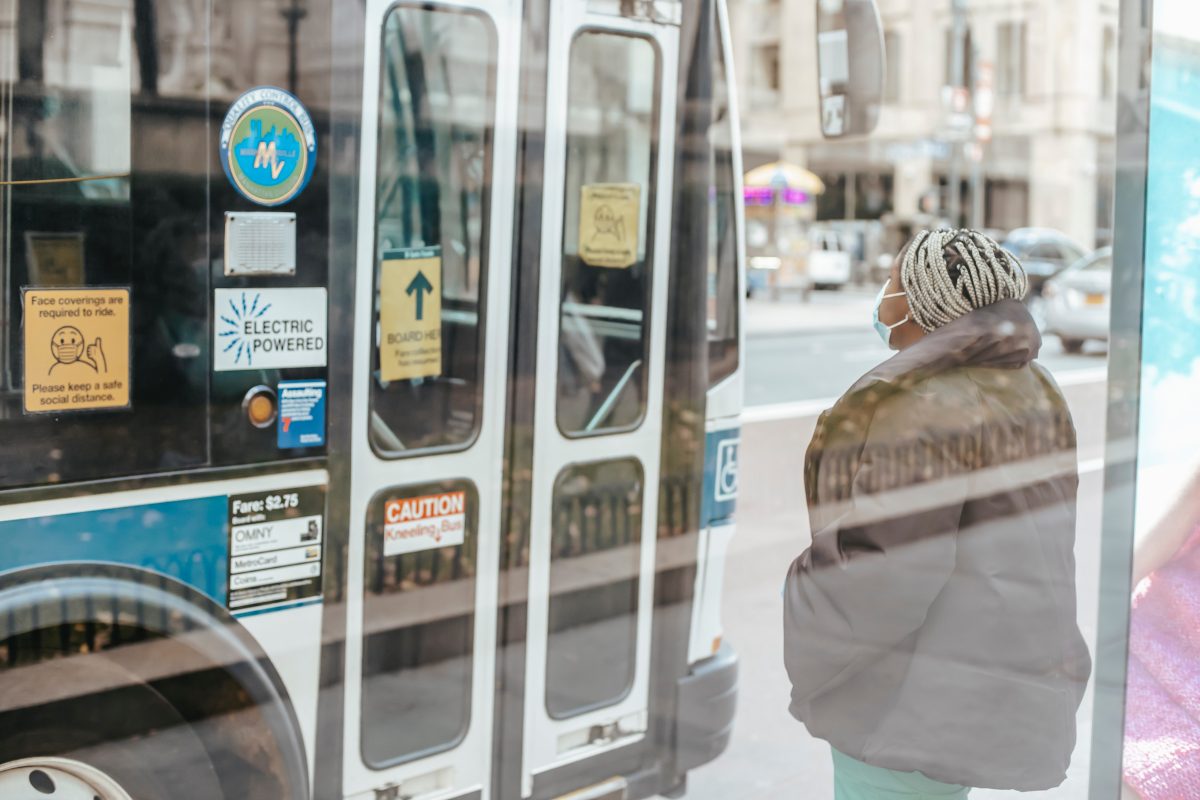 A recent report by the Chicago Metropolitan Agency for Planning (CMAP) highlights transportation inequities in the greater Chicago area. While the big-picture findings support the region’s comprehensive plan, which includes transit expansions and improved mobility for all, the near-term recommendations focus on changes in transportation-related fees, fines, and fares—a small share of overall transportation costs, but important to address nonetheless.

The report found that on average transportation expenses eat up 16 percent of income for residents with low incomes in the region, compared to 6 percent for high-income residents. The report also found that low-income households make 20 percent more transit trips than other households, and around 40 percent more for non-work purposes.

According to the report, households with lower incomes tend to drive less than other households, yet many also rely on driving because of their location and face longer commutes on average. Owning and operating a car, which costs more than $9,000 per year according to AAA, can be an especially difficult burden in a region like Chicago, where 12 percent of residents live below the federal poverty level according to CMAP.

CMAP acknowledges that fares and fines are a very small part of a household’s transportation costs but also stresses the importance of addressing substantial racial and economic inequities wherever there is an opportunity. The organization estimates that expanding reduced fares to all low-income residents could result in 15 percent more transit trips. Although these estimates are optimistic, they stress the importance of efforts to expand and improve transit access and transportation options other than driving. As experiences across the U.S. have shown, the benefits of transit are limited unless it offers fast, frequent, and reliable service to those who need it most.

Although the proposed reforms by CMAP in making transportation-related fares and fees more equitable is a step in the right direction, the organization also acknowledges that other communities have taken even bolder steps. A recent piece for Next City, which talks about CMAP’s proposed changes, also highlights reforms like fare-free transit, expanding transit to low-income areas, reduced policing in transportation, and alternatives to monetary fines like California’s “fix-it ticket system.”